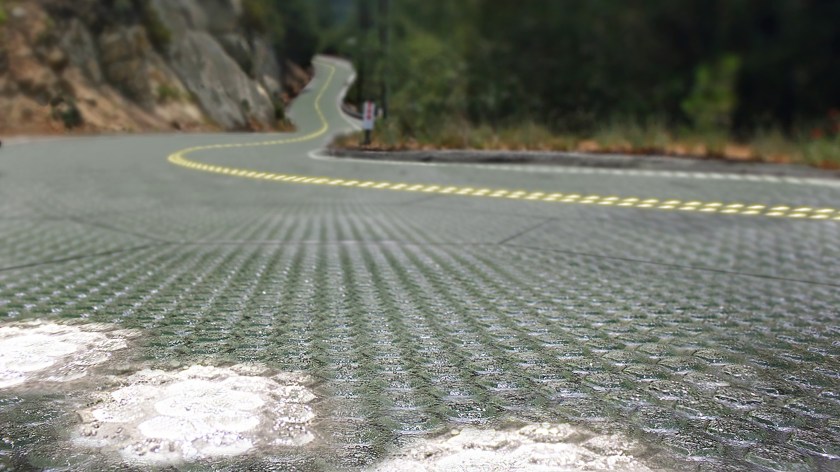 You’ve probably heard of solar cars, but how about solar roadways? There are various prototypes of the technology floating around, but the general concept is the same: energy-generating streets. Electricity generating from the built-in solar panels could be used to warm icy roadways and power street signs. One estimate claims that if all roads were paved with photovoltaic cells, they could produce three times as much energy as is consumed in the United States. 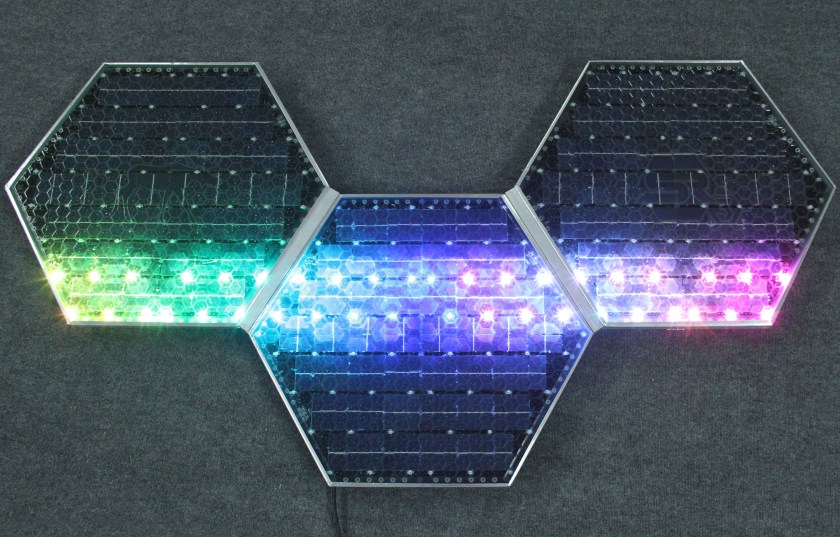 Missouri recently announced that its Department of Transportation would be installing the photovoltaic cells but is seeking $1 million in funding to do so. It may seem like a steep price, but the company Missouri has hired to produce the cells raised $2.2 million in only two months back in 2014. The state’s DOT plans to install the system on Route 66 once it reaches its funding goal. If it does so, Missouri’s would be the first roadway in America that generates its own electricity. Learn more about other companies developing similar technology, and what the implications are here. Also, watch a short explanative video below.