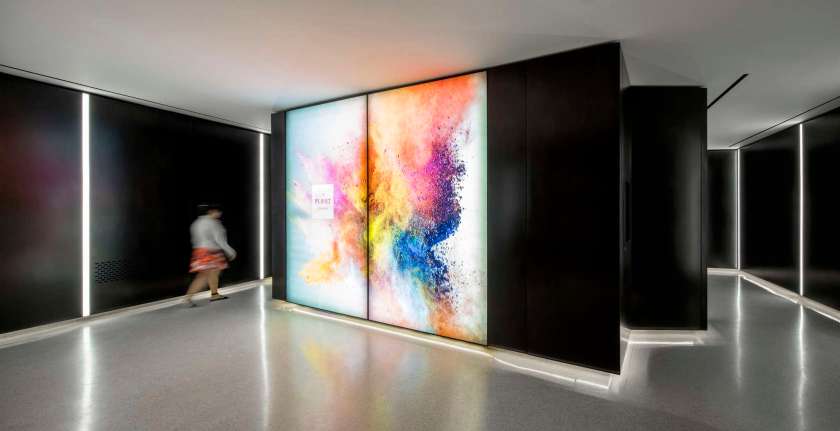 Much like the famed ones in Cooperstown, Canton, Toronto, and Springfield, the design industry has its own Hall of Fame. Interior Design magazine announced the newest group of immortalized industry leaders at its 32nd annual Hall of Fame awards, determined by a jury consisting of the magazine’s editor in chief and previous inductees. Past inductees include Frank Gehry, Lauren Rottet, and Philippe Starck.

“This year, we focus our laser beam on the leading categories in our sphere—workplace, hospitality, and residential—and our inductees’ collective design enhances the lives of their clients, many communities, and our world,” said Cindy Allen, Editor in Chief of Interior Design. The induction ceremony will happen in New York City on November 30th. Before the awards are handed out, take a look at the honorees and their design accomplishments.

A grand vision for detail and exceptional architectural prowess made Andrei invaluable to such Ian Schrager projects as the Gramercy Park Hotel and Delano. (Fortune dubbed the architect Schrager’s “design guru.”) After more than 30 years with Schrager, Andrei broke away with a design firm of her own. Her latest project, a collaborative effort with developer Aby Rosen, is 11 Howard, a trendy boutique hotel in SoHo. Andrei’s name will be associated with premier boutique and lifestyle hotels for years to come. 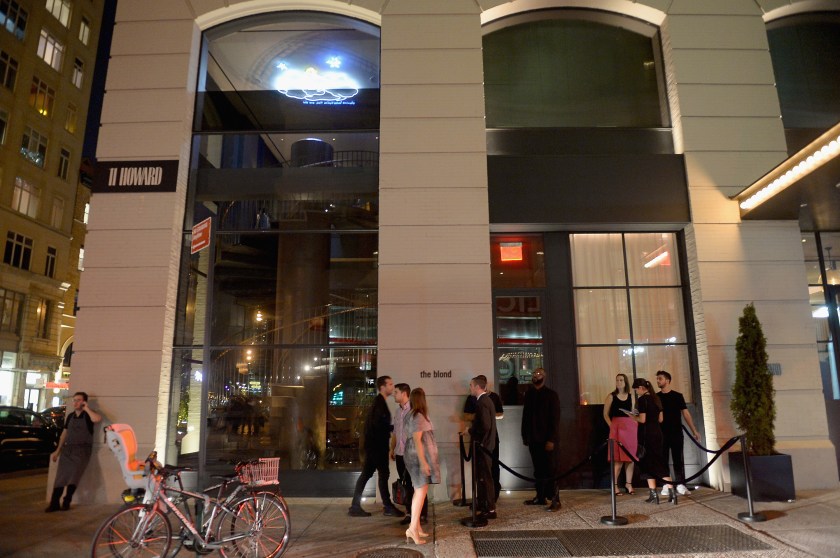 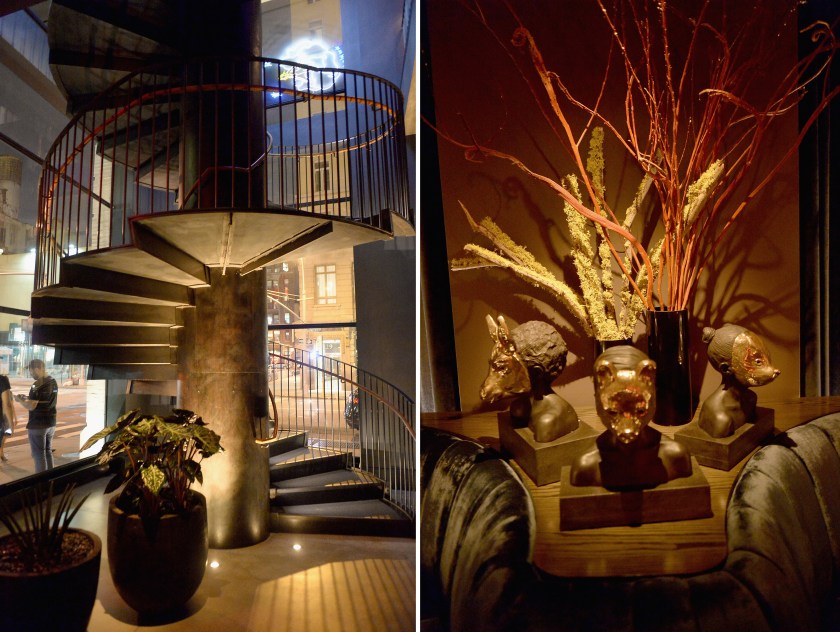 The founding partners of A + I, a New York City-based firm, quickly recognized the impact architecture could have on the technology industry. Zizmor and Folger positioned the firm early on in the “dot-com” boom to be an industry leader for beautiful, innovative workplace design. These days, A + I is an internationally renowned firm that effortlessly fuses design and branding to create office spaces for some of the world’s biggest new media companies like iHeartMedia, Squarespace, HBO, and more. 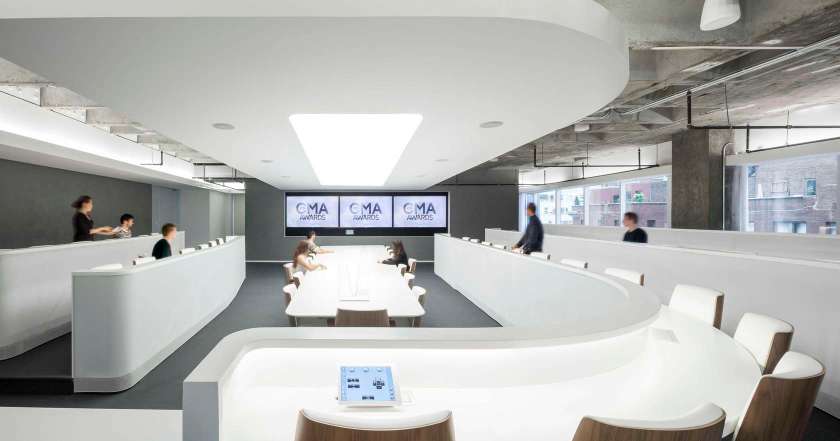 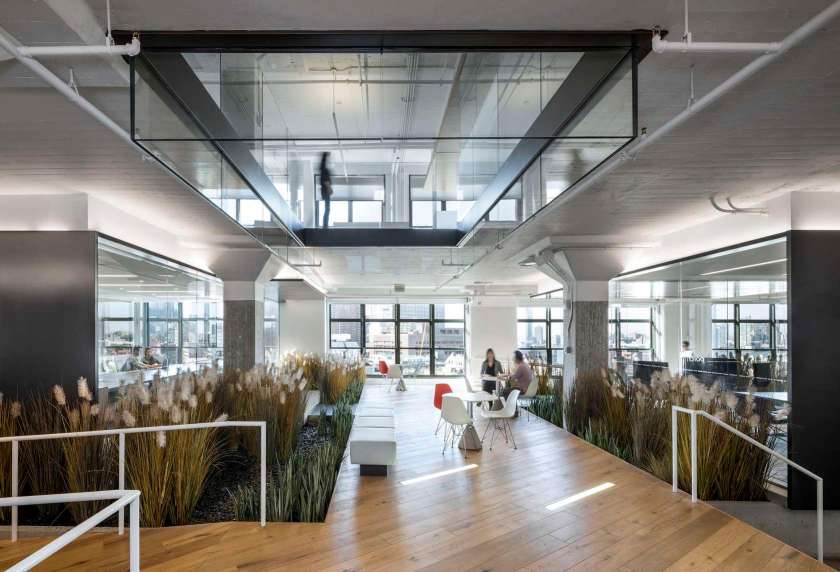 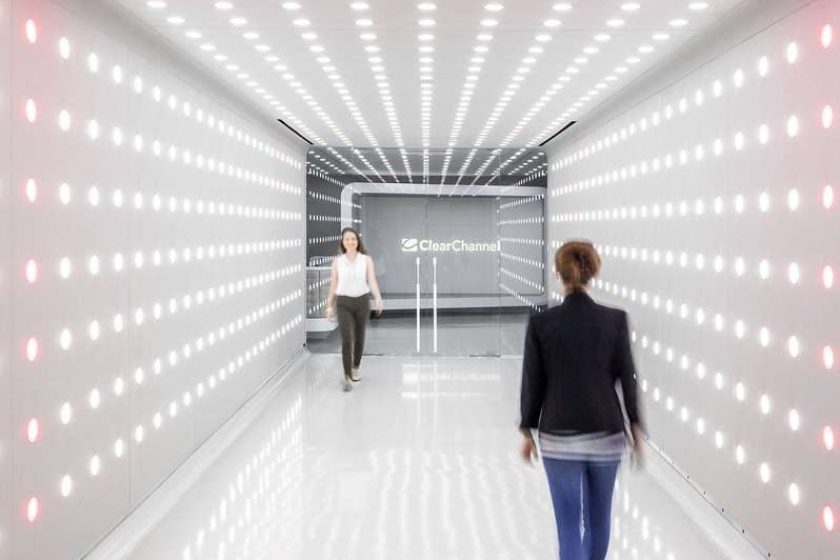 As head of the eponymous Sao Paolo-based studio, Weinfeld focuses on projects in areas as diverse as Brazil itself. The architect grounds his work in a commitment to his client by imprinting their identity into the designs. Quite simply, for Weinfeld, the client is the inspiration. The Brazilian designer ensures the best solutions are found for a project by keeping the design process a collaboration. Over his 40-year career, Weinfeld has earned numerous awards, including now a Hall of Fame membership. 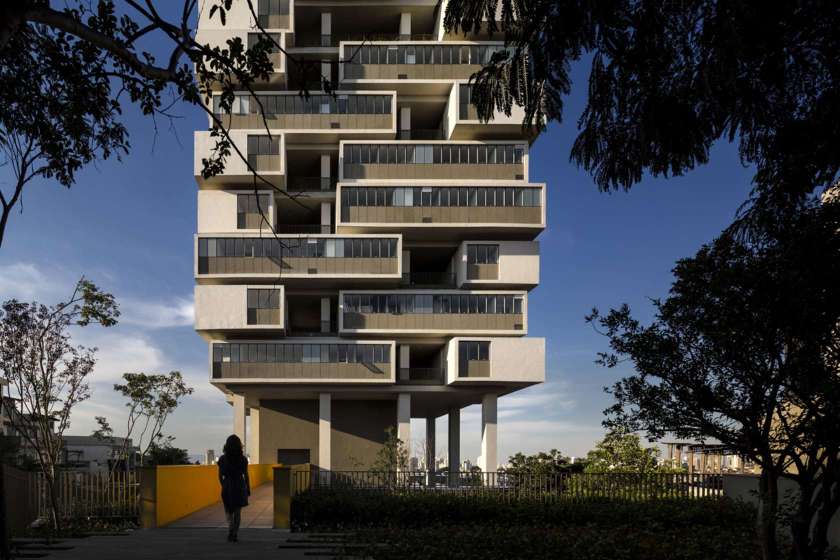 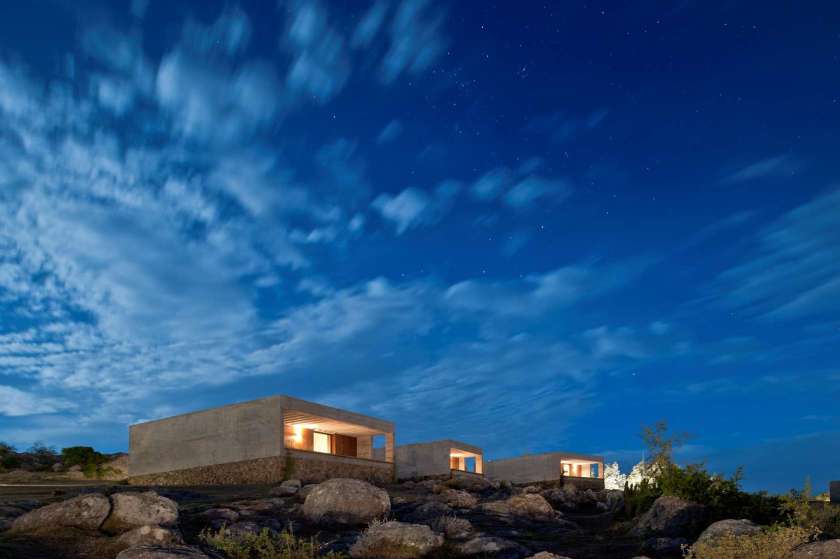 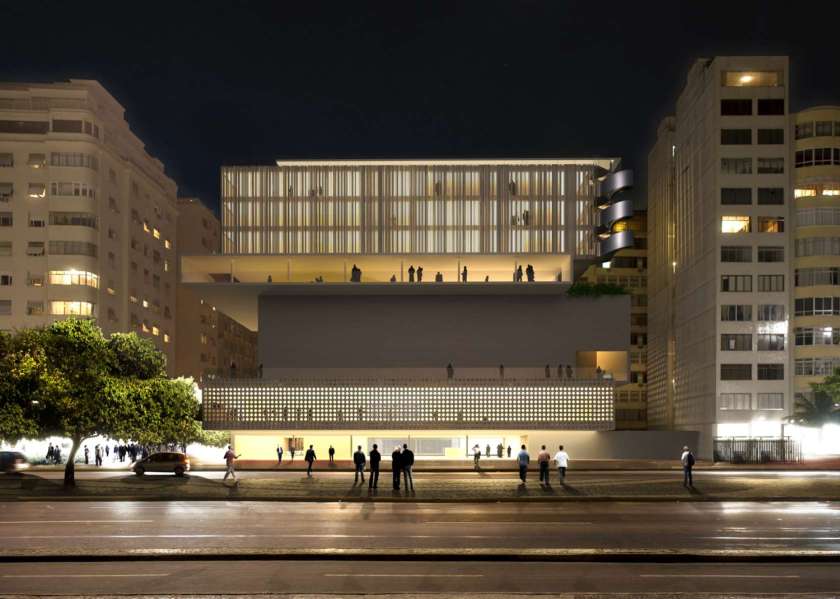 Without her, it’s likely the International Interior Design Association (IIDA) would not exist as it does today. Durst took over as CEO and executive VP in 1998. Then she course-corrected and grew the industry organization to have a membership of 15,000 throughout 58 countries. In a recent ID interview, she discussed the impact workplace design can have: “Design deals with people problems, accommodating the needs of employees from different cultures working toward a common goal. In times of stress and distress, interior designers are here to improve the human condition. So design is becoming a human-resources intervention.” 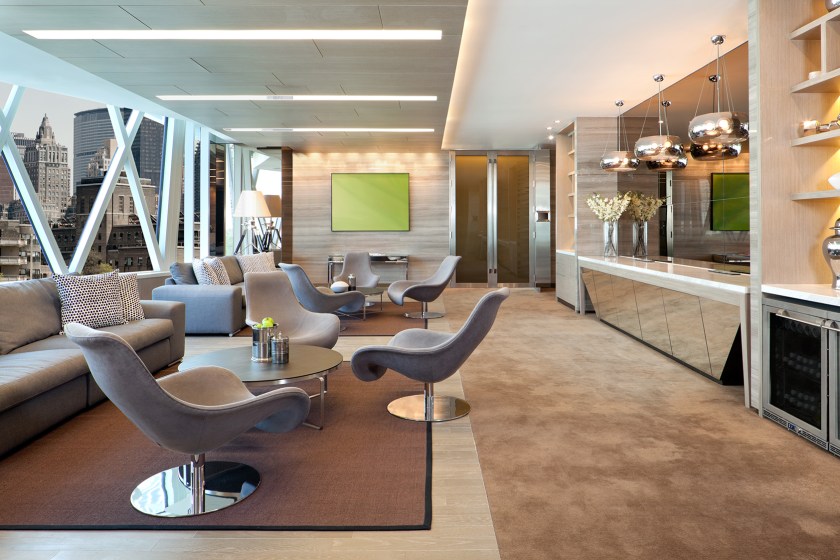