What Does It Take to Buy a Frank Lloyd Wright House? 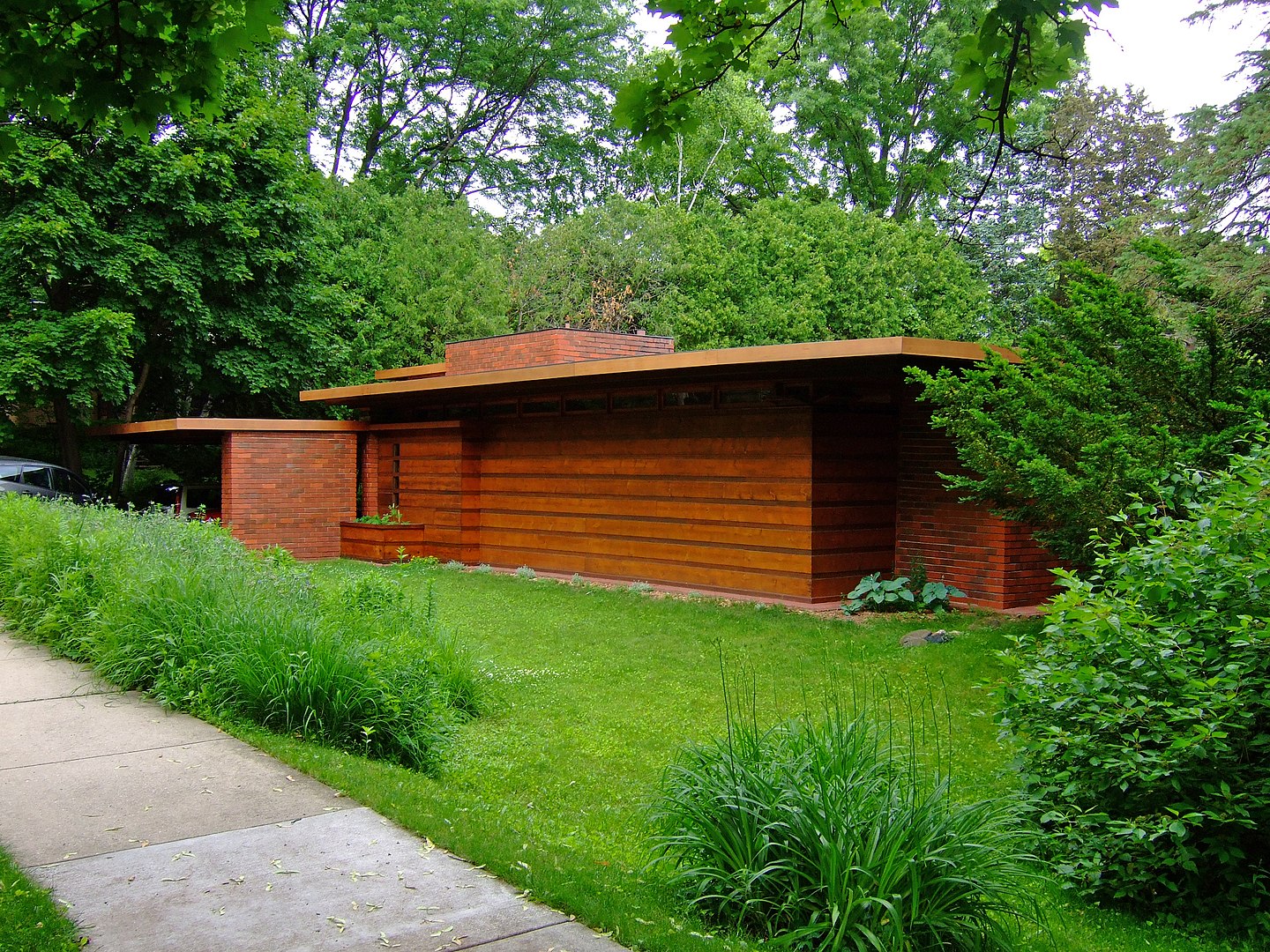 There’s something inherently appealing about the idea of owning a home designed by Frank Lloyd Wright. And why not? He’s considered one of the greatest architects of our time, and his ideas on aesthetics and design have continued to resonate long after his death. With the news this week that one of Wright’s Usonian houses is going on the market for the first time, it’s worth asking: just what does buying a Frank Lloyd Wright house involve?

What might be most interesting about the cost of a Frank Lloyd Wright house is how low they are. Admittedly, that’s speaking relatively: Wright’s Usonian homes were designed for middle-income buyers, but have aged into something a bit more luxurious. This is not an uncommon thing in American architecture: the gulf between the ideals of New Urbanism and its effect on real estate prices also comes to mind.

The Toufic H. Kalil House in Manchester, New Hampshire will set you back $850,000. By the standards of middle-class housing, that’s a lot — but in a world where new Toll Brothers developments dot the landscape, it at the very least doesn’t seem excessive.

The prices of these houses vary considerably. A 2016 Curbed article exploring several Wright homes then on the market illustrated the disparity: one was priced at over $3 million, while others could be had for under $500,000. The gulf between most and least expensive is even more pronounced in this 2018 exploration of Wright homes for sale.

A look at the Wright-designed homes for sale shows that this range is just a pronounced. You can be the owner for a home valued in the eight figures, or you could purchase this spacious Chicago house for $175,000. More often than not, Wright homes don’t come cheap — but there’s still the potential for bargains if you look hard enough.