The World’s Eco-Friendliest Ghost Town Is on Sale

Want to establish your own Westworld? Here's a start.

In a few weeks, thousands of people are going to show up in the California desert.

At least a small percentage of them are going to say: “Coachella was so amazing that I must establish a society here! On the edge of civilization/FiOS service!”

To which we respond: It can all be yours, for around $5 million. Cash.

That’s the price for the Mojave Desert town of Nipton, amply explored here. It had once belonged to a prospector named Jerry Freeman; over 30 years, he’d established a “desert ecotopia, where he did everything from plant trees to convert to biofuel to erect an 80-kilowatt solar plant.” Freeman died late last year. Nipton’s buyer will be tasked with adapting Freeman’s dream for the (rest of the) 21st century.

This Gizmodo story digs farther into the financials. It’s not as simple as getting a mortgage: “A buyer needs to come with a plan for developing the land and an estimate on what that would cost.” Nipton is 80 acres, only 20 percent of which has been developed — leaving considerable space to explore any number of frontier dreams in this town, 63 miles from Las Vegas and just inside the California border. 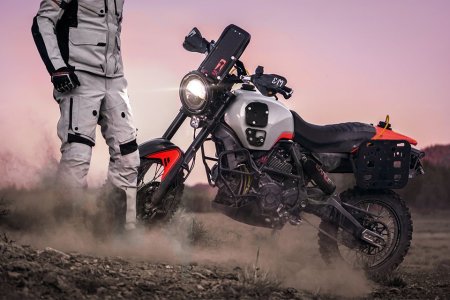 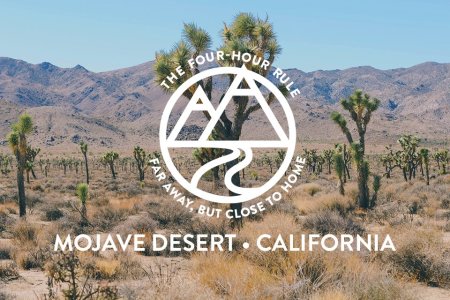 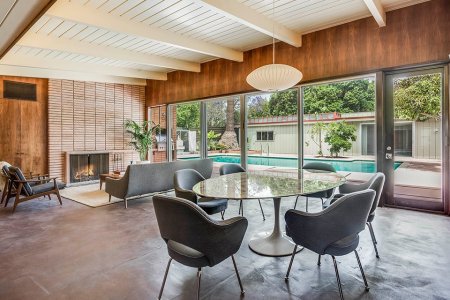 L.A.’s next “it” neighborhood, according to five pros