L.A.’s next “it” neighborhood, according to five pros

It ain’t Venice, we can tell you that much

Venice? Over and done. Silverlake? On its way.

So what’s L.A.’s next “it” neighborhood?

Bet you’d like to know. And so would we.

That’s why we asked five real estate agents where a prospective homebuyer should be looking next.

They each gave us a different answer — along with some tips on what to know before you hit your next round of open houses.

Which neighborhood would you invest in today?
Culver City

What’s a draw for that ‘hood?
While best known as the home of Sony Pictures and the Helms Bakery complex, an effective urban renewal scheme has helped to make it one of LA’s most up-and-coming neighborhoods. Design-centric businesses like Apple and Nike are moving in, the city’s downtown center has been pedestrianized around an onslaught of “hot” new restaurants, and the opening of the Expo Line in 2012 brought rail transit back to the area — along with the much-lauded new bike path straight to the beach. There is also the draw of being in the Culver City Unified School District (one of the most sought after in LA). If that’s not enough, just this month Equinox was announced as the first official tenant of One Culver, due to open in Q1 2018.

Where would you have invested five years ago?
Venice! Which is also what makes Culver City such an attractive investment. Potential buyers who have been priced out of Venice are expanding their search to nearby neighborhoods, and Culver City is one of the best options.

One of your listings in the neighborhood (available off-market):
4180 Duquesne Avenue.

Which neighborhood would you invest in today?
There is a little pocket called Frogtown (Elysian Valley) in Highland Park that borders the L.A. River that I would invest in right now. It’s just east of Echo Park and north of the Arts District in Downtown L.A.

What’s a draw for that ‘hood?
A lot of artists are moving into this area since they have been priced out of DTLA. There is an approved $1 billion revitalization of the LA river that flows through Frogtown, which people are comparing to the High Line in NYC, but with a bike path. A few draws in the area are Salazar for great Mexican, Spoke Bicycle Cafe for coffee and the Frogtown Biennial Art Walk.

Where would you have invested five years ago?
I would have said invest in Venice, but now it is nearly impossible to find anything for under $1,000/sq ft. with all of the Silicon Valley money that has poured into the neighborhood. It is actually more expensive than even Beverly Hills and Bel Air these days and some hipsters find it too hipster and are escaping to places like Topanga and even upstate NY.

One of your listings:
2346 Astral Drive

Which neighborhood would you invest in today?
Westwood

What’s a draw for that ‘hood?
There is very little velocity. In comparison to other similar markets in L.A., Westwood has little transaction volume, yet there is a ton of demand. Entry level is $1.5 million. You have great elementary schools, access to Beverly Hills, Century City, LA Country Club, Bel Air, Brentwood, etc. … it is surrounded by everywhere you want to be.

Where would you have invested 5 years ago?
The Westside, for sure. Westwood, Brentwood, Santa Monica, Palisades — they afford a high quality of life.

Which neighborhood would you invest in today?
Uptown Long Beach, but to be more precise: Bixby Knolls/Los Cerritos/California Heights.

What’s a draw for that ‘hood?
Architecture, walkability and space. It’s only a 30-minute drive to Silver Lake, the Westside and much of Orange County (rush hour notwithstanding). The drive to DTLA is a breeze, plus there is a blue line/metro rail stop nearby. The area is a total unknown to many people, even to some in Long Beach. The word is quickly getting out however, evidenced by a slew of better restaurants and shops moving in. There is an incredible mix of well-preserved Mid-century Modern, Craftsman and Spanish-style homes. The schools are good, and there is a real sense of community. Fun fact: Ferris Bueller’s Day Off was filmed in the neighborhood, hiding the palm trees to substitute it for suburban Chicago.

Where would you have invested five years ago?
Silver Lake or Highland Park. Both have gone absolutely mental.

Which neighborhood would you invest in today?
Great question. The answer depends on the goal and budget. There are a number of incredible neighborhoods from Los Feliz to Pasadena to invest in. Is this a long-term investment? For personal use? A project to re-design and sell upon completion? All things considered … Atwater Village.

What’s a draw for that ‘hood?
Atwater Village has the most charming small town vibe. The community is diverse and friendly. The restaurants, bars and shops are all within walking distance. On any given day, you may even run into the owner(s). Easy freeway access. Tree-lined streets. I could go on and on.

I recommend checking out the neighborhood on a Sunday. The farmer’s market is a big hit. Take a stroll down the boulevard. Grab a coffee at Proof Bakery. Pop into Individual Medley and Dekor, two of my favorite curated shops. Meet friend’s at Village Bakery for brunch. Head across the street to Potted where you will find inspiration galore for outdoor living spaces.

Where would you have invested five years ago?
Atwater Village

One of our listings in the neighborhood (available or off-market):
3973 Glenfeliz. It’s a tudor revival with a guest house. We’re holding an open this Saturday and Sunday 1-4 pm. 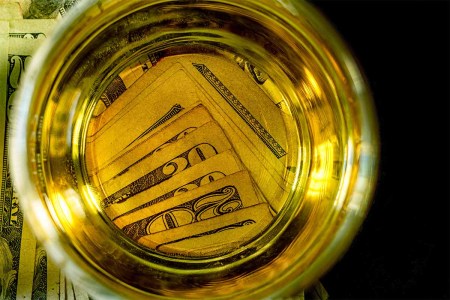 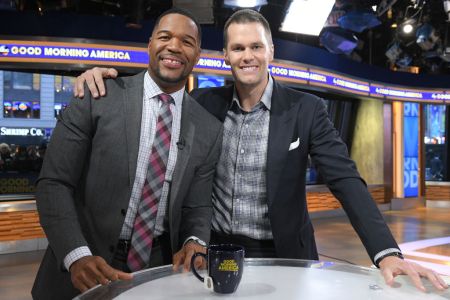 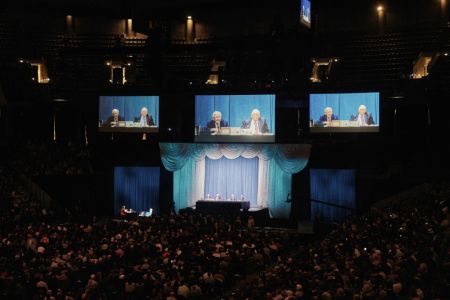