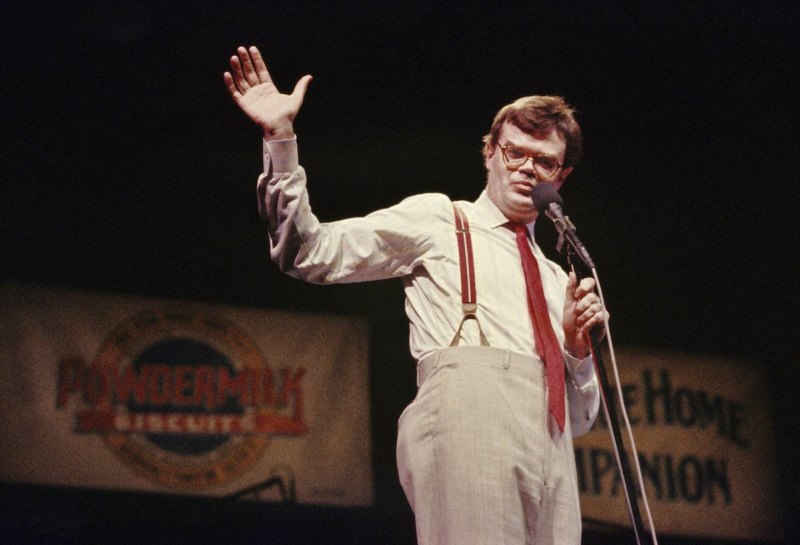 Garrison Keillor first hosted the live radio variety show A Prairie Home Companion in 1974; he finally stopped hosting it this year at age 74. Highlights of the run include the 2006 film A Prairie Home Companion, directed by Robert Altman and starring Meryl Streep, Kevin Kline, Lindsay Lohan, and many others including Keillor himself (who also co-wrote it).  The program is so closely associated with him, it was worth asking: Would it keep going? It indeed will, only now the host is a 35-year-old mandolin player named Chris Thile. 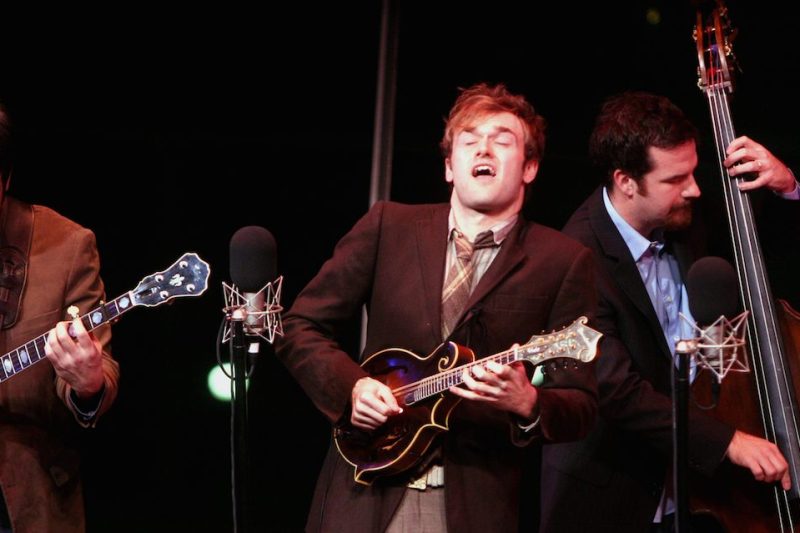 Understand, Thile isn’t just any mandolin player: he is generally acknowledged as the best in the world. And he isn’t without his commercial credentials, as his original band Nickel Creek unexpectedly went platinum with their self-titled 2000 debut album. Yet while a gifted musician, there’s nothing in Thile’s background quite like this. How did he get the job?

The answer: Keillor gave it to him. Keillor explained it to Abe Streep of  The New York Times Magazine this way:

‘I came to this decision myself, without talking to another soul about it,’ he wrote to me. ‘I could’ve held meetings, commissioned studies, appointed a task force, and six months later the task force would’ve concluded that the show could not go on. Well, I say it can and it should. And I decided it should return to its roots as a musical variety show and grow from there.’”

To put it mildly, this is a gamble, particularly since Thile has eccentric musical tastes, ranging from bluegrass to classical to Kendrick Lamar. Thile himself says, “My goal is to lose one million and add two.” (The show has already been losing viewers, with its terrestrial audience declining by 500,000 in the past five years, to 3.1 million.)

To read the full article, click here. And if nothing else, this should result in greater appreciation of the extraordinary things Thile can do with a mandolin, as demonstrated in the video of him giving a solo performance below.