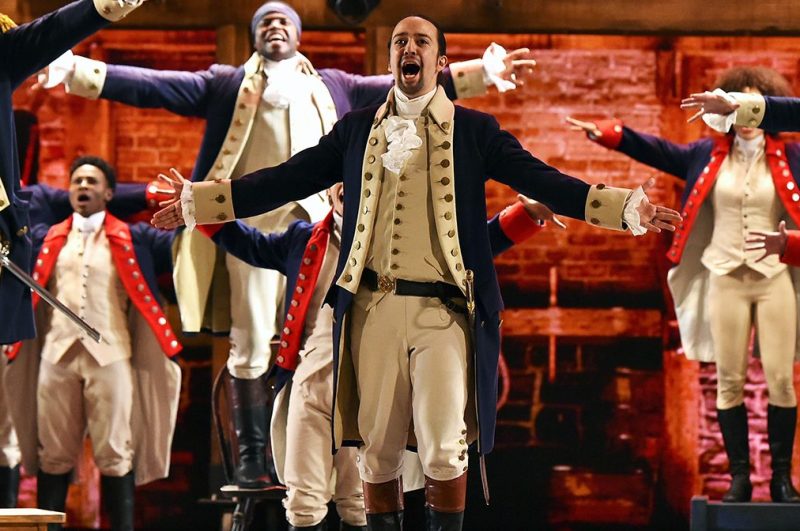 PBS has released a 30-second teaser video in advance of its upcoming documentary, Hamilton’s America, which chronicles Broadway show Hamilton: The Musical‘s creation, development, and unprecedented success, as well as the history from which it was drawn.

Along with interviewing Hamilton creator Lin-Manuel Miranda, the documentary will splice in clips from Broadway performances, along with responses from fans. President Obama even makes a cameo, reflecting on his initial reaction to Miranda’s ideal (“Well, good luck with that” were his exact words).

The full documentary premieres on Oct. 21. Until then, here’s the preview.