Was Al Capone (Relatively) Not That Bad?

Ganster Alphonse 'Al' Capone poses for a mugshot on his arrival at the Federal Penitentiary at Alcatraz on August 22, 1934 in San Francisco, California. (Donaldson Collection/Michael Ochs Archives/Getty Images)
By Sean Cunningham 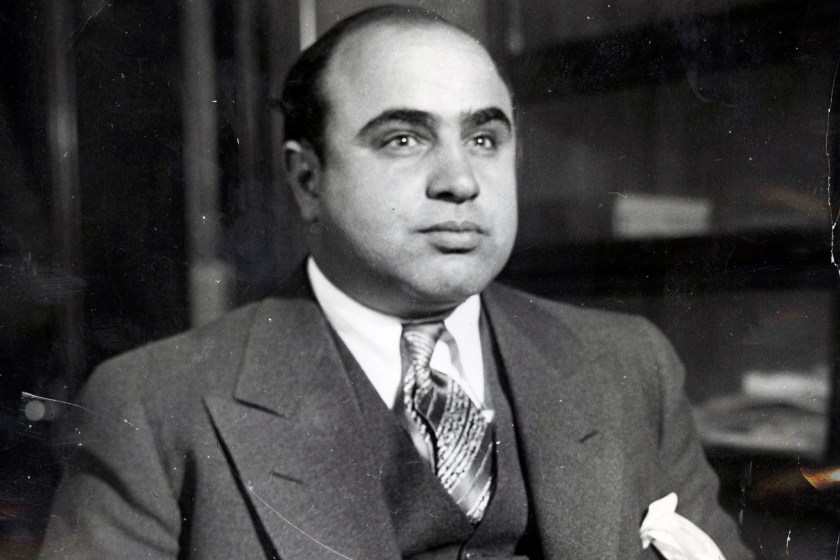 Let’s be clear: by any standard, Al Capone was a gangster. “Scarface” was, among other things, the leader of the “Chicago Outfit” crime syndicate, a killer, and a keeper of brothels. Yet Deirdre Bair’s just released Al Capone: His Life, Legacy, and Legend also offers other sides of the man, thanks to interviews with his surviving family members.

Born in Brooklyn in 1899 to Italian immigrants, Capone was kicked out of school in the sixth grade. Capone’s father died at 21 and he was charged with caring for the family, turning to crime to support them. If not his only option, it was certainly the most lucrative. Capone married in 1918 and had one child—he remained devoted to his family and adopted a policy of separating his home life from his profession. 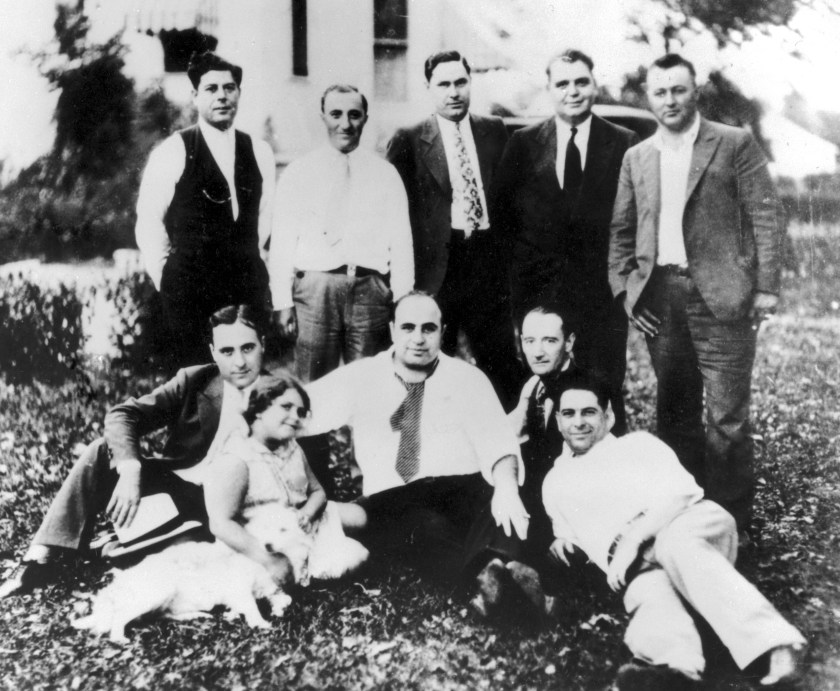 View of gangster Al Capone with family and friends at a picnic in Chicago Heights, IL during 1929. (Chicago History Museum/Getty Images)
Getty Images

Of course, worlds don’t divide so easily. Beyond running brothels, Capone was known for his womanizing, which led to him contracting syphilis. He believed that to seek treatment would be to acknowledge his adultery to his wife, with the result he attempted to ignore it, even as it destroyed his brain.

Before he died at 48, he became increasingly dependent and delusional in the years leading a final stroke in 1947. To his family, it was a particularly crushing fate for a man with such a keen mind for business (albeit often of the illegal variety) who in his spare time was passionate about writing music.

Ganster Alphonse ‘Al’ Capone poses for a mugshot on his arrival at the Federal Penitentiary at Alcatraz on August 22, 1934 in San Francisco, California. (Donaldson Collection/Michael Ochs Archives/Getty Images)

Capone seems to have occasionally longed for a less lawbreaking life: Bair confirms he apparently wished he had gotten into the milk and not the beer business, since milk was always in demand. Indeed, Capone opened a dairy farm and was one of the earliest dairy producers to put expiration dates on milk.

Bair also reminds us that the reign of Scarface was a surprisingly brief one, since Capone “spent more time in prison than actually running illegal bootlegging operations in Prohibition Chicago.”