The Rise and Fall of a Lost Mayan Empire 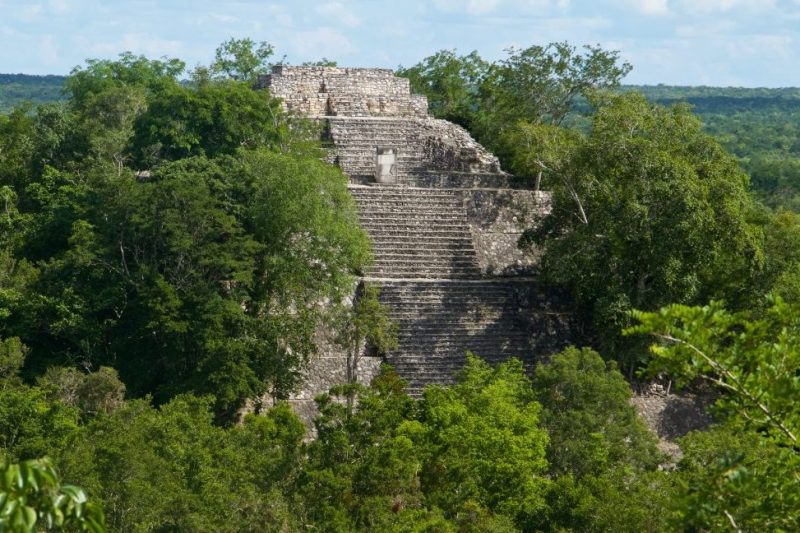 Calakmul Mayan City pyramid ruins, Temple I. The whole city has been claimed by the jungle. (Getty)

From A.D. 250 to 900, the Maya thrived in what is now Central America and southern Mexico. They produced innovations in architecture (see the pyramid above), agriculture (growing corn and other crops in places that seemingly weren’t open to cultivation), and astronomy (they created two complex calendar systems), while producing one of the world’s first written languages. There was also a great deal of political tension and outright combat, with city-states battling for control. National Geographic has looked at one of these warring parties, creating a portrait of the Snake Kings of the Kaanul dynasty, who for a time created their own Mayan empire.

Historians are still unsure how the Snakes emerged (there is no evidence of them ruling Calakmul before 635). It does appear they were absolute masters at building alliances and they were equally adept at crushing rival city-states militarily. They also had larger ambitions than most Mayan leaders, looking to rule beyond their own territory. (Indeed, they eventually took on the title “kaloomte,” or “king of kings.”)

Then abruptly it started to fall apart, triggered by an unexpected and brutal defeat in battle. Gradually the Snake Kings lost everything and vanished to history completely, to the point that it was only about 20 years ago that it could even be confirmed they ever existed.

To read more about the rise and fall of this Mayan empire and get your fill of scheming rarely found outside Game of Thrones, click here. 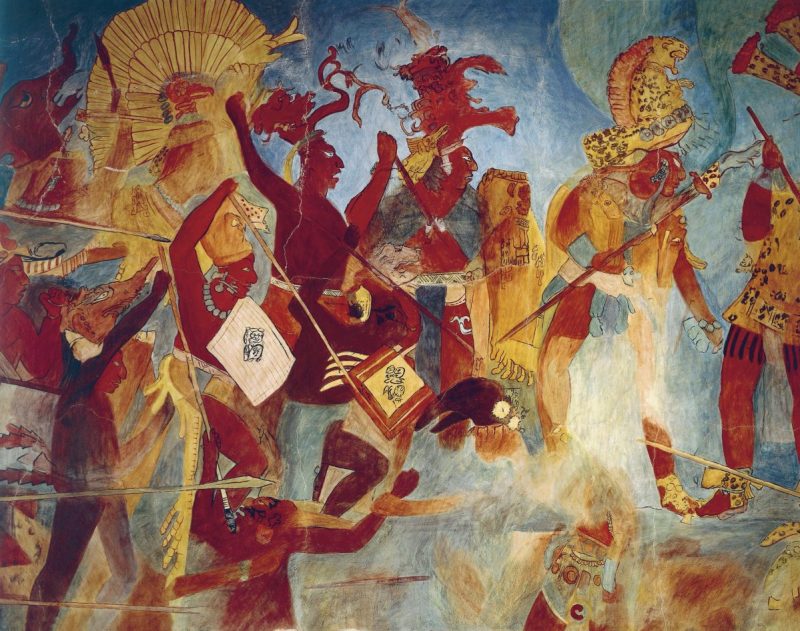