The History of Soldiers Using Drugs to Fight Wars 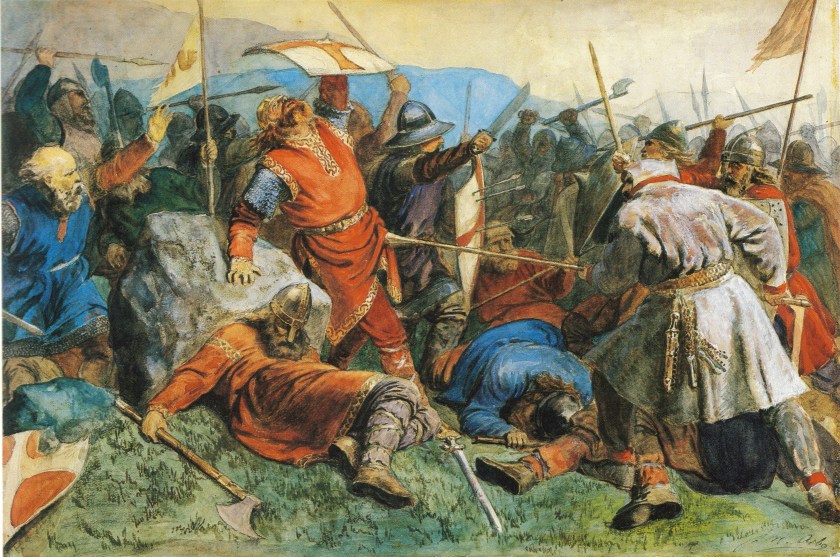 There’s the war on drugs and then there’s war, on drugs. Today, RealClearLife is discussing the latter. The confluence of drugs and conflict is extensive enough it’s shaped modern English. For example, the English word “assassin” stems from the Arabic word “Hashshashin,” who were a group of Persian warriors. The Hashshashin would train soldiers in their mountain fortress of Alamut (in modern Iran) and send them to commits acts of violence: they were allowed to return only when they succeeded. If they completed the tasks and came back, Hashshashin soldiers could carry out their remaining days in Alamut surrounded by women in a drug-fueled haze. (There is some debate today over how closely the words “hashish” and “Hashshashin” are linked.) 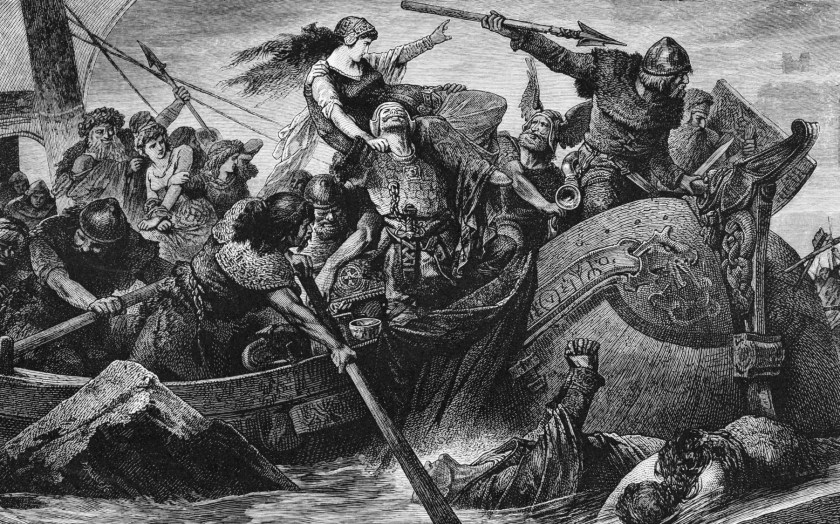 Then there is the origin of the world “berserk.” Fierce Nordic warriors intent on conquest, the Vikings obtained a Mongol-like reputation. Peter Frankopan, who wrote the book The Silk Roads: A New History of the World, discusses the etymology behind “berserk” here:

“The term ‘berserk’, however, simply describes an item of clothing – a bearskin – rather than a specific act or behaviour. Viking men wore bearskins to show off their hunting prowess, to evoke the strength of a bear, and to win the protection of Odin, the Norse God of War. However, when it came to battle, it was not the Viking fashion sense that was important, as the ninth-century Haraldskvæði (literally, ‘The Deeds of Harald’) makes clear. The toughest, most terrifying warriors carried ‘bloody shields’ into battle, while their spears turned ‘red with blood’ as soon as they made contact with the enemy. They formed a closed group, fighting with such ferocious intensity that ‘the prince in his wisdom would put trust in the men who would hack their way through the shields of their opponents.’ These men, the most trusted warriors, fought with apparent superhuman strength in battle…. A 13th-century source puts it clearly: ‘men rushed forwards without armour. They were as mad as dogs or wolves, biting their shields as they advanced. They were strong as bears or wild oxen, and killed people with a single blow. Neither fire nor sword had any effect on them. This was what Berserkergang was.’ This was going ‘berserk.’”

Frankopan wrote an essay for Aeon detailing the history of drugs in conflict, from the stimulants used by Cold War surveillance pilots to the narcotics used by jihadis in Syria today. Read the fascinating story here.