The Favorite Hotels of Each of Our Last Five Presidents 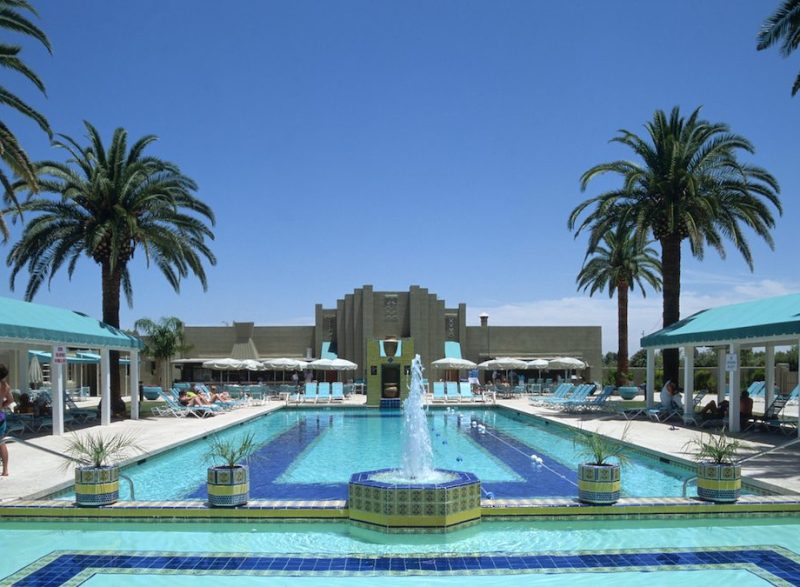 Presidents can’t just hang around the White House—they need to hit the road. Indeed, in recent years they’ve taken up to 400 domestic trips in a single term. Understandably, they start to develop a fondness for certain properties. Recognizing these tendencies, Travel + Leisure named the favorite hotel for each of our five most recent presidents. (More on these in a moment.)

First, however, we’d like to wager a guess at hotels that might be favored by the two current candidates. Hillary Clinton has a soft spot for the Doral Arrowwood in Rye Brook, New York, where she did all her debate prep ahead of the first  presidential debate at Hofstra. And if Donald Trump wins, there’s a good chance his selection will have his name on it, with his new D.C. offering a promising pick.

Now, look at the faves of some former (and soon-to-be former) presidents.

Connection: Obama and his staff crashed here during the 2008 campaign—it also hosted a $2,500 a head fundraiser headlined by Barbra Streisand.

Does It Have a Presidential Suite?: It does, all for the reasonable price of $25,000 a night.

Connection: It has a long relationship with the Bush clan: his parents actually stayed here on their honeymoon. Dubya picked it as the site of 2004 G8 summit and, like his father, has planted an oak tree there.

Does It Have a Presidential Suite?: Bush Jr. favors the Sea Island Suite, which starts at $1,100.

(For more information on the Sea Island, click here.)

Connection: The Mayflower has an extensive presidential history, having hosted a number of inauguration balls. Reportedly Clinton made a personal connection with the property and enjoyed stopping by to sample their Snakebite cocktail.

Connection: Bush Sr. is one of many presidents to stay here (including everyone from Lyndon Baines Johnson through his own son). Bush Sr. took full advantage of a neighboring golf course, as he’s rumored to have landed his helicopter there to avoid traffic hassles.

Does It Have a Presidential Suite?: There most certainly is one, and expect to pay at least $4,000 for it.

Connection: Long before the presidency, Ronnie and Nancy honeymooned here. Reagan also joined a long line of presidents to stay here while in office, one that stretched from Herbert Hoover to George W. Bush.