The CIA’s Guide to Investigating a UFO 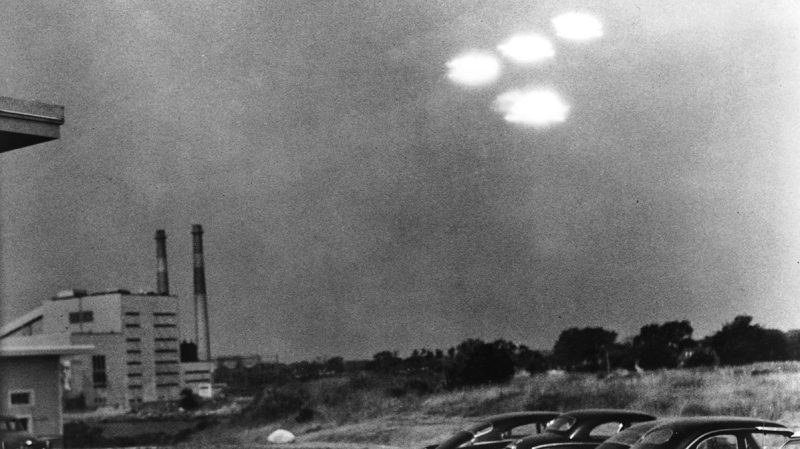 Four brightly glowing, unidentified objects appeared in the sky at 9:35 a.m. on July 15, 1952, over a parking lot (Shell R. Alpert/Library of Congress/Corbis/VCG via Getty Images)

While the classic Fox sci-fi show The X-Files was just that—fiction—the CIA has released its own blueprints for the average person to investigate UFOs.

Now, right away, we gather you’ll be a bit skeptical about the source material: “What good would it do for the CIA to let on about how flying saucers are investigated?” By no means is this some Wikileaks intelligence dump; many of these investigations have long since been declassified—including the U.S. Air Force’s “Project Blue Book,” which investigated UFOs and other strange sightings. Per the CIA, the top-secret project was headquartered at Wright-Patterson Air Force Base near Dayton, Ohio, and between 1947 and 1969, recorded 12,618 sightings of unexplained, shall we say, “alien” phenomena. 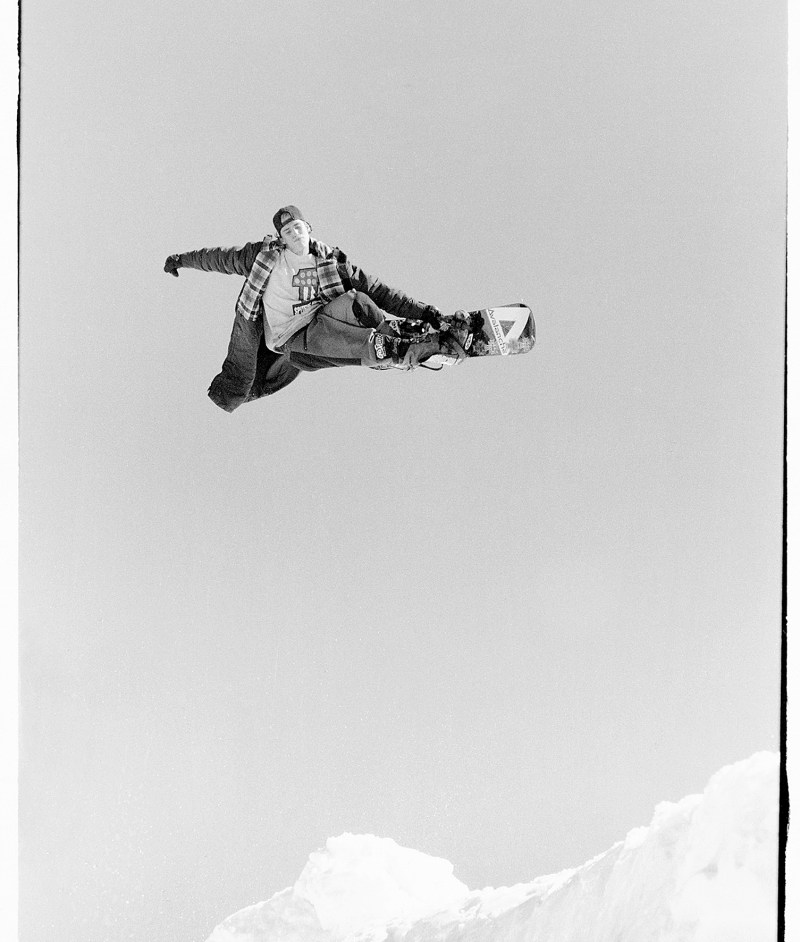 The CIA is also quick to note that it didn’t take part in Project Blue Book, but rather in UFO investigations that pre-dated it during the ’40s and ’50s. In a recently declassified memo by former CIA Chief Historian Gerald Haines (which we gather was written circa 1990), he notes that 95 percent of Americans at the time had either heard of or read about UFOs, and 57 percent believe they were real—including former U.S. Presidents Jimmy Carter and Ronald Reagan, who both claimed to have both witnessed flying saucers.

So, say, you’re out for a Sunday drive in the countryside, and your dog starts to go haywire in the backseat. You slam on your breaks, because there, right in front of you is a saucer-shaped machine, which has landed in your pathway. According to the CIA, here’s what you do:

(1) Strength in Numbers: This may seem obvious, but you’re going to need more than just you and your dog to investigate and evaluate the sighting. So you’re likely going to want to flag down any other vehicles in the area or place a frantic call to your wife, who’ll probably ignore you.

(2) Determine Your Objectives: Back in the day, the government didn’t believe extraterrestrials posed all that big of a threat, but did, in fact, care if it was a secret war machine built by the Soviet Union. So first and foremost, you want to make sure if this thing poses a threat to national security (i.e. if the little green man that comes down the ramp says, “You will all die,” our suggestion would be to follow up with the authorities). You also want to note whether the UFO has any weird new technology—like a cloaking device or futuristic weaponry. How you would figure this out is beyond us, but bear with us. Lastly, you need to make damned sure you can explain all of this in a clear and concise manner.

(3) Track Down Experts: Again, we’re at a loss for how you’d find experts to talk to in the provided predicament, but stranger things have happened. After all, whenever Agent Mulder would hop the fence at a government outpost, within minutes, he’d be surrounded by unmarked vehicles.

(4) Organize Your Reports: Let’s say you have an iPhone on you and you call up the Notes app. Jot down everything you see in front of you, save it and then transfer it to a Google doc. That way, you won’t ever lose it and can print out your findings from the sighting.

(5) Eliminate False Positives: This actually makes a lot of sense. After taking all of those notes and re-reading them a few times, you’ll want to Google everything there is about that exact type of sighting. You want to rule out any chance this might be (a) a weather balloon or (b) the set of the new Taylor Swift video.

(6) Read Up on Aircraft: This also makes a lot of sense. We can’t help but wonder if President Reagan, upon getting intelligence briefings (and having all the old files at his fingertips), didn’t stumble upon information that refuted his sighting. The more you know about the various types of airplanes and vehicles in the sky (i.e. drones), the better off you’ll be in drawing conclusions about a UFO sighting. 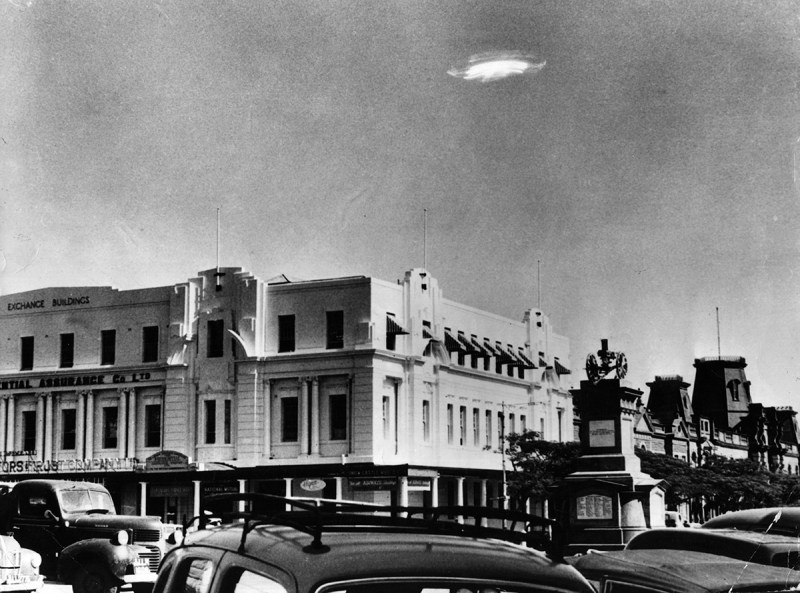 A UFO in the sky over Bulawayo, Southern Rhodesia, taken on December 29, 1953 (Barney Wayne/Keystone/Getty Images)

(7) Examine Other Eyewitness Accounts: Clearly, you won’t be the only one in history to have seen a UFO. There are likely numerous declassified pictures, memos, and amateur eyewitness accounts that you can track down and compare notes to. There might even be a UFO sighting (or abductee) support group like there was on The X-Files.

(8) Conduct Experiments: This one might be a bit more tricky. Unless you have friends who are renowned scientists, who can help you try to build and recreate what you saw on that roadway, this might be a lost cause. Also, as the CIA notes, it would be extremely expensive.

(9) Take Out Your CSI Kit: Yet another tricky one, given the fact that most people aren’t forensics analysts and wouldn’t know what to swab and how to test it. Also, we’re going to guess that it’d be extremely dangerous investigating a busy roadway on a Sunday.

(10) Discourage False Reporting: This is basically the CIA’s way of saying, “Don’t report fake news.” It stands to reason that if, in fact, you haven’t really seen that UFO in the middle of the road, and you’re just reporting it to get attention, you should stop right now. As the CIA notes, “If you have too many false or junk reports, it becomes increasingly difficult to find the few good ones worthy of investigation or attention.”

To read more about how the CIA investigated UFOs, click here.