Seven Explorers Who Mysteriously Vanished During Their Conquests

From Henry Hudson to the Lost City of Z, these are the most memorable disappearances of explorers.

For every Lewis and Clark, there are pioneers who were murdered, abandoned or simply vanished from the face of the Earth during their expeditions. Here is a look at some of the notable trailblazers who set out into the unknown and never came back, with no trace of their bodies ever found. 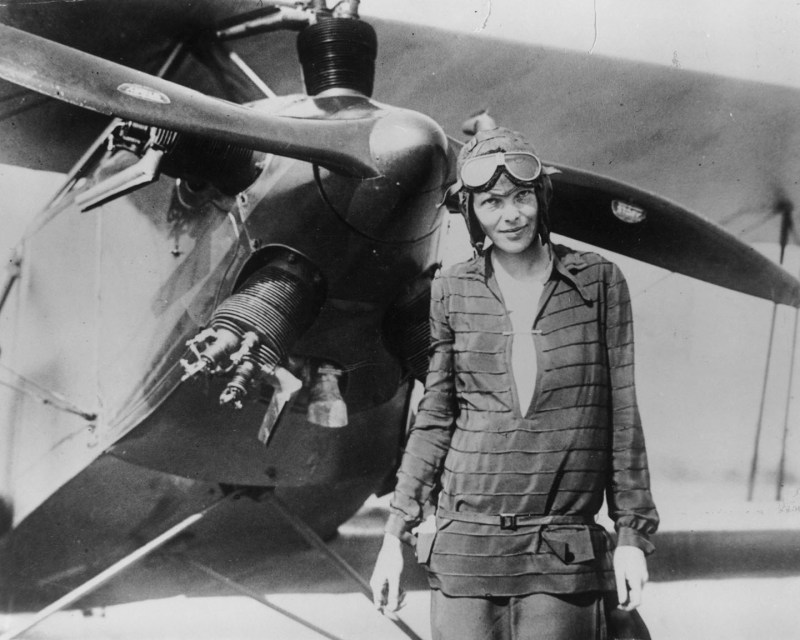 Amelia Earhart stands June 14, 1928, in front of her bi-plane called “Friendship” in Newfoundland. Earhart (1898 – 1937) disappeared without a trace over the Pacific Ocean in her attempt to fly around the world in 1937. (Getty Images)
Getty Images

Amelia Earhart has reemerged in the news cycle over the last several months as hopeful researchers try in vain to identify what exactly happened to the aviation pioneer during her unsuccessful flight around the world in 1937. Excited headlines last summer boasted that a newly discovered photo indicated she survived a crash landing; earlier this month, competing reports claimed her bones were identified on a western Pacific island near her projected flight path. What we do know is this: She was last heard from on July 2 while attempting to become the first woman to circumnavigate the globe, and no conclusive evidence exists, as of publication, to explain what became of her. 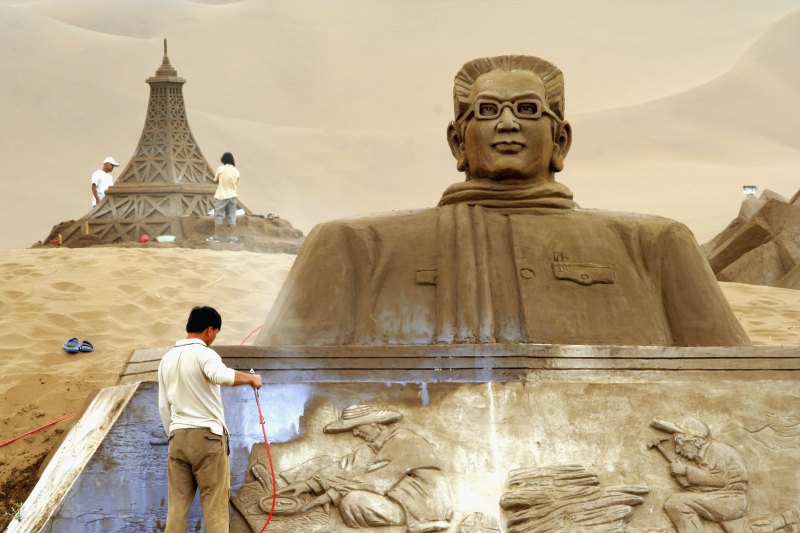 Peng Jiamu was a Chinese biochemist who disappeared in 1980 during an expedition in China’s tumultuous Lop Nur desert, also known as the “Wandering Lake” and “Asia’s Devil’s Triangle.” Though he survived his initial exploration of the landscape in 1964, when he discovered “dozens of wild species,” the punishing terrain claimed him during a second expedition more than fifteen years later. While leading chemists, geologists, biologists and archaeologists, the group’s water reportedly began to run out, and some wanted to turn back, which Jiamu refused to accept as an option. A few days later, the biochemist left a note saying he’d gone out to search for water and never returned. Despite an aggressive and highly publicized search for him, his body was never found and is theorized to likely be mummified deep in the desert’s unforgiving, all-encompassing sand. 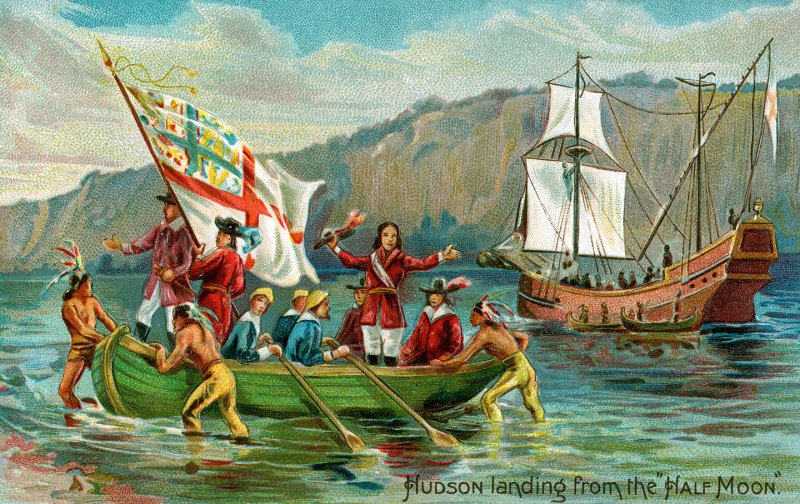 British explorer Henry Hudson has a few prolific achievements under his belt, including his namesake river that runs from Albany, New York, to New York City and beyond, emptying into the Atlantic Ocean. But his success as an explorer ran out quickly after sailing the Hudson, as did his knack for managing a crew. For what became his final voyage in 1610, he was asked to find the “so-called northwest passage” to the Pacific Ocean. He didn’t get anywhere near it, although he did discover what’s now known as the Hudson Strait and the Hudson Bay, the latter of which being where he met his demise. When winter fell and a restless and hostile crew thought Hudson was hoarding rations and doling them out to his favorites, two members led a mutiny and cast Hudson, his son and seven others with scurvy onto a small lifeboat in the Bay. That was the last anyone heard or saw of them. 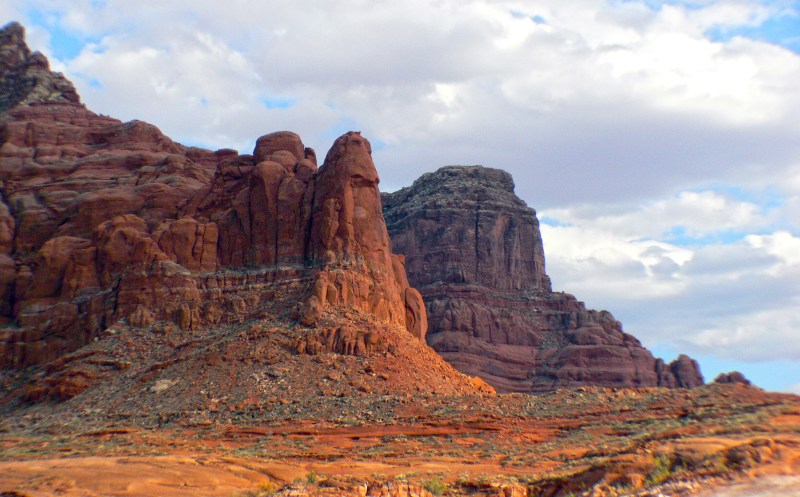 Everett Ruess went into the American wilderness at age 16, supported himself painting pictures and writing about the untouched landscapes he encountered as he traveled, and vanished during a venture into southern Utah’s rigorous backcountry when he was only 20. A fervent admirer of the outdoors, he has inspired a type of passionate cult following in the years since his death, and his family is actually still looking for any hint to what happened to the young traveler.  For a glimpse into the type of person Ruess was, take a look at this snippet from his final letter, sent to his family from Escalante, Utah, in November 1934:

“As to when I shall revisit civilization, it will not be soon. … I prefer the saddle to the streetcar and the star-sprinkled sky to the roof, the obscure and difficult trail leading into the unknown to any paved highway, the deep peace of the wild to the discontent bred by cities.” 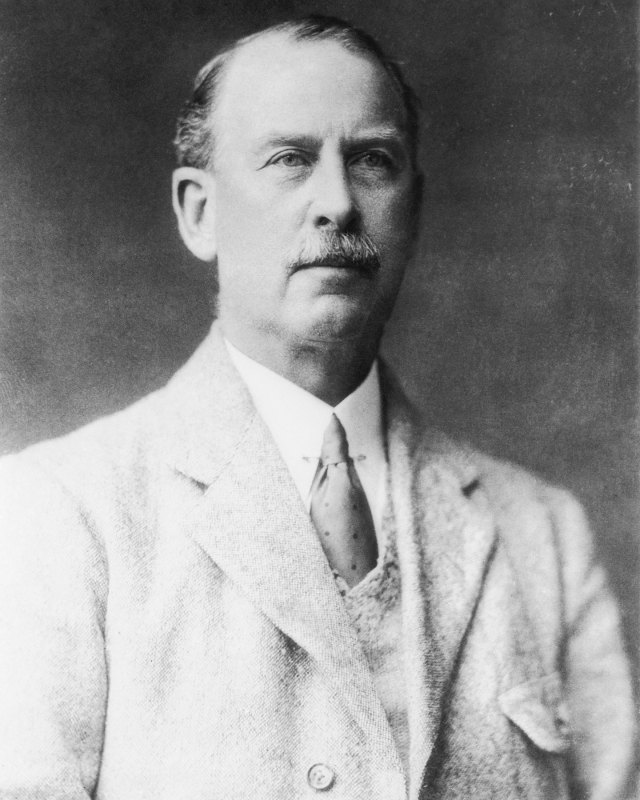 Colonel Percy Fawcett and the Lost City of Z

Colonel Fawcett’s story is the type movies are made of — literally. “The Lost City of Z” was a feature film released in 2016 based on the misadventures of Fawcett, who disappeared in the Amazon while searching for said city. At age 57, Fawcett was on his way to establishing himself as one of the world’s great pioneers — previous exploits included successful map charting trips to Bolivia and Brazil — when he and his two companions, including his young son Jack, disappeared without a trace. An estimated 100 people have died attempting to follow his footsteps, and a few have met the same fate of seemingly slipping from the face of the Earth. History.com notes that as recently as 1996, a team searching for answers was captured by Amazonian natives and only escaped after paying ransom with $30,000 of equipment. Perhaps Fawcett’s fate was the same. 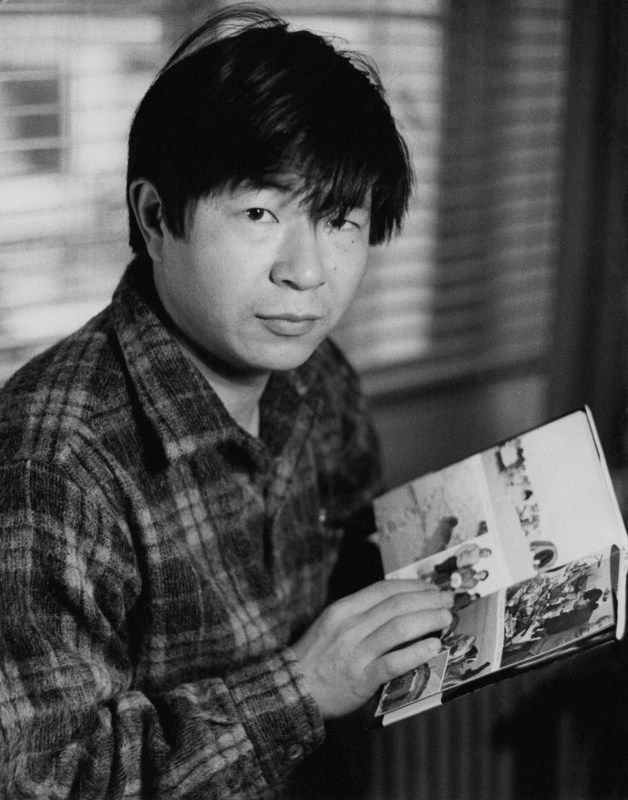 Naomi Uemura was a legendary Japanese explorer who disappeared after successfully reaching the peak of Alaska’s Mount McKinley, the highest point in North America, during a solo climb during a brutal winter in 1984. (Really, all of Alaska’s winters are brutal, aren’t they?) Known as the first person to reach the North Pole alone, as well as raft the Amazon solo, Uemura was planning for an upcoming trip to summit Vinson Massif, Antarctica’s highest peak, by taking on McKinley. It was sometime after he made it to the top and radioed photographers flying over the mountain that he was on his way down that he disappeared. His diary and self-rescue poles, which were left behind to lighten his load, were found in a cave. The body of Uemura himself has never been found, with many believing he was injured or fell into a crevasse during his descent, permanently frozen into the mountain and snowed over. Here’s an excerpt from his last diary entry:

“I wish I could sleep in a warm sleeping bag. No matter what happens I am going to climb McKinley.” 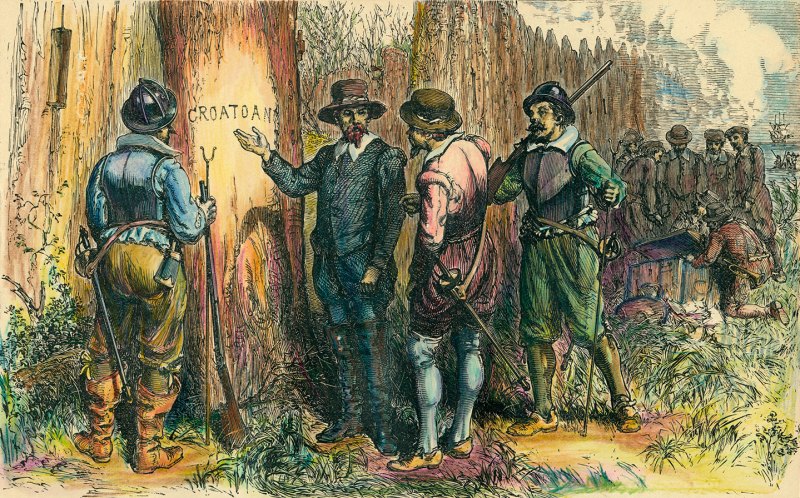 Illustration depicts John White (c1540 – c1593) and others as they find a tree into which is carved the word ‘Croatoan,’ Roanoke Island, North Carolina, 1590. (Photo by Stock Montage/Getty Images)

It’s a familiar story from history class, but a chilling one, nonetheless. It goes like this: In 1587, Englishman John White left more than 100 men, women and children on Roanoke Island, now known as the Outer Banks of North Carolina, while he ventured back to England to get more supplies. Unfortunately, England’s war with Spain kept him from returning to the New World until 1590, when he came back to find the settlement completely abandoned and looted, with no trace of the settlers — including his daughter and granddaughter. The only hint left of what happened on Roanoke was the word “Croatoan” carved on a post, and “CRO” etched onto a tree trunk. Some popular explanations theorize that hostile Native Americans killed the settlers; others say they were absorbed by friendly tribes, including one known as the Croatans, while White was gone. Either way, the group vanished, and the centuries-old mystery still captivates.