Also on bill are Neil Young, Pink Floyd's Roger Waters, and The Who

The Rolling Stones perform live at Adelaide Oval on October 25, 2014 in Adelaide, Australia. (Morne de Klerk/Getty Images)
By Will Levith 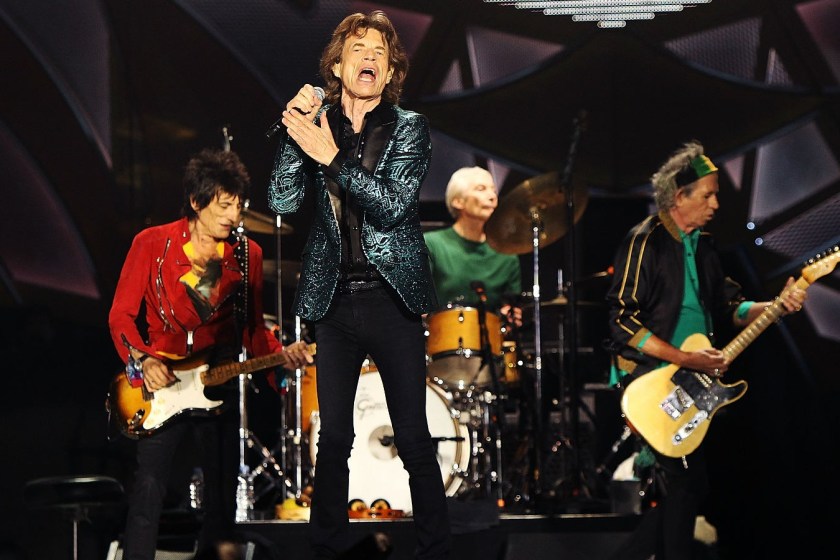 The brains behind the annual Coachella music and arts festival in Indio, California, have put together the most headliner-friendly event since the original Woodstock. Over three nights in October, the Desert Trip festival will host these classic double-bills: The Rolling Stones and Bob Dylan (Oct. 7); Paul McCartney and Neil Young (Oct. 8); and Roger Waters and The Who (Oct. 9). Nicknamed “Oldchella,” the festival sold out quickly, but tickets and package deals have already started popping up on eBay. For more information on the festival, click here. Below, we’ve created a playlist of hits you could hear if you go.

The Rolling Stones’ “Paint It Black”

Roger Waters, “Another Brick in the Wall”

The Who, “My Generation”