A crane lowers a hatch into a lateral trench of the permanent camp at Camp Century in Greenland. (Photo by Pictorial Parade/Archive Photos/Getty Images)
By Sean Cunningham 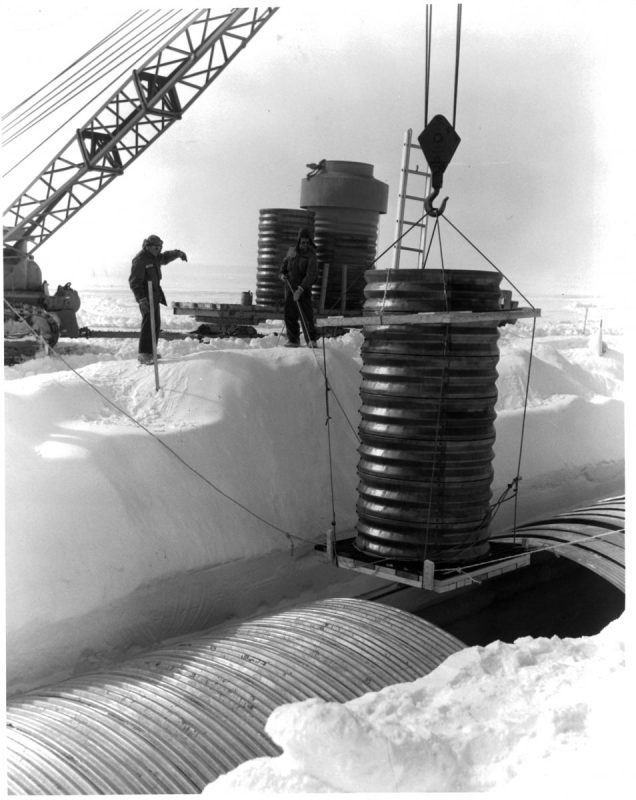 A crane lowers a hatch into a lateral trench of the permanent camp at Camp Century in Greenland. (Pictorial Parade/Archive Photos/Getty Images)

Greenland boasts a population of just over 56,000, and annually, deals with some extremely cold temperatures during its winter, with Upernavik averaging a temperature of -4 degrees Fahrenheit in February. In 1959, the U.S. Army Corps of Engineers built Camp Century there. Dug into the ice, sections of it were over 100 feet deep, and it had room for up to 200 people. The public was informed of its research—but not of “Project Iceworm.” 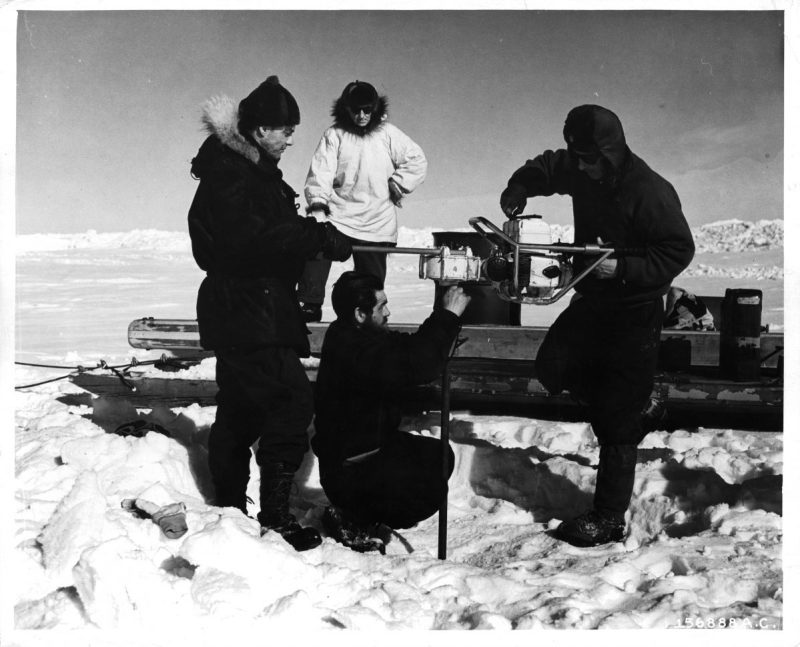 Scientists drill a hole in the huge cake of ice during construction of the Arctic camp site in Greenland. (Pictorial Parade/Archive Photos/Getty Images)

Project Iceworm was a secret military test, involving placing nuclear weapons on tracks in tunnels under the ice, aimed at the Soviet Union. Project Iceworm (Greenland’s part in it, anyway) was abandoned along with the rest of Camp Century in 1967, when the Army determined the tunnels wouldn’t last. The snow and ice quickly buried everything, and it was assumed the base would never be seen again. Increasingly, it seems that belief was wrong. 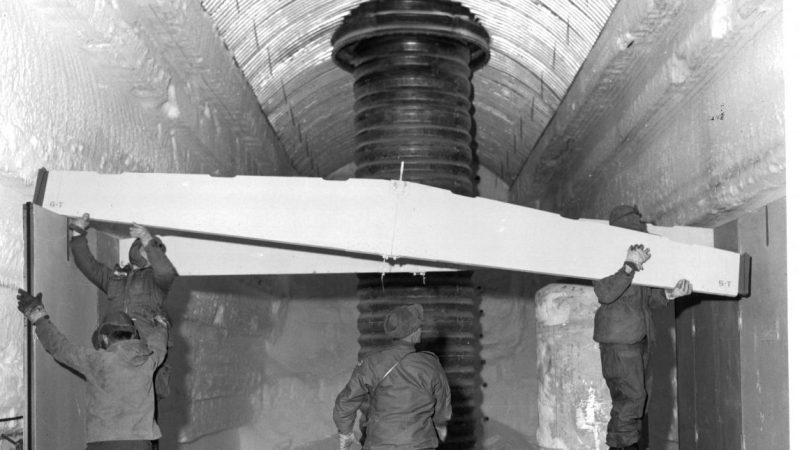 With the ice slowly melting away due to global warming, the subterranean base is starting to rear its ugly head. First, the good news: The nuclear reactor was removed. But the radioactive cooling water was not; and there is the possibility that a variety of other forms of contamination are still down there, ranging from diesel fuel to human waste. The worst case scenario is that by the end of the century, Camp Century will emerge again; even with the best case scenario, cracks in Greenland’s ice are likely, and no one knows exactly what will be released. 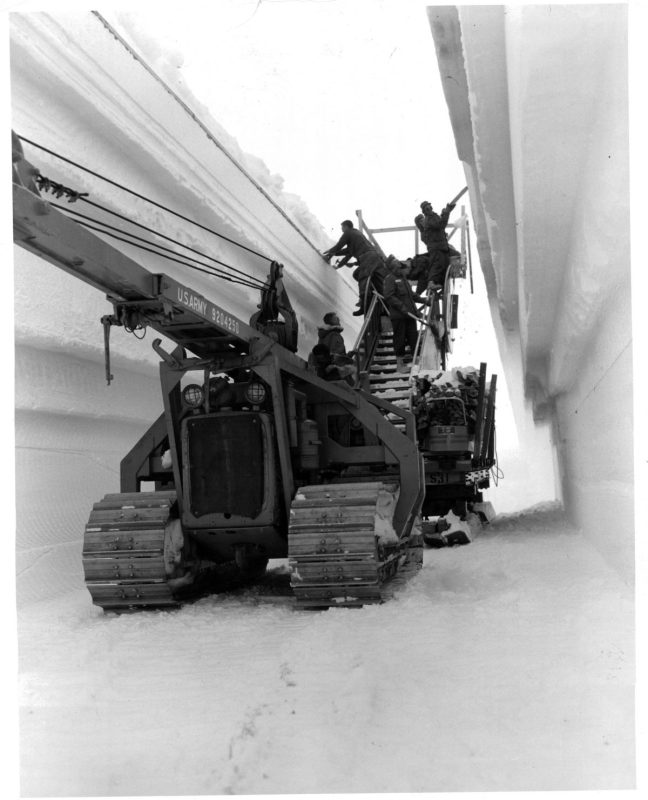 To learn more about the risks facing Greenland, click here. Watch the military’s film on Camp Century below.