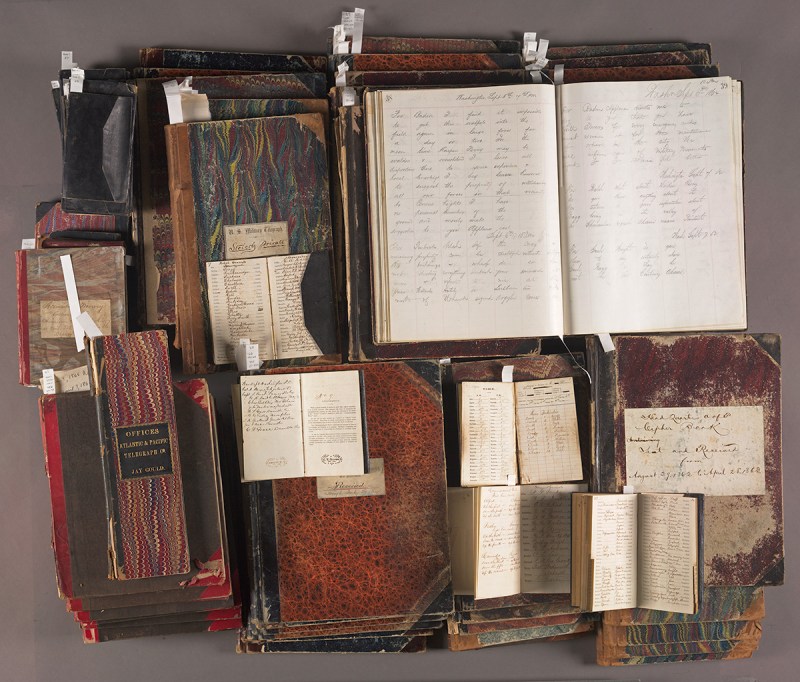 The papers of Thomas T. Eckert, an extensive and extraordinarily rare collection of nearly 16,000 Civil War telegrams between Abraham Lincoln, his Cabinet, and officers of the Union Army (The Huntington Library, Art Collections, and Botanical Gardens)

A California library wants your help in sifting through, transcribing, and decoding thousands of Civil War–era documents. The Huntington Library has launched a crowdsourcing project to attempt to crack 15,971 Civil War–era telegrams—including 100 to and from President Abraham Lincoln himself. The telegrams zigzagged between the president, his Cabinet, and officers of the Union Army. Approximately one-third were written in unbreakable code, one so complex that the Confederate Army was never able to crack it.

The library acquired the telegrams back in 2012. They were part of a collection under the care of Thomas T. Eckert, the head of the military telegraph office of the War Department for Lincoln. Thought to have been destroyed, the collection includes 35 manuscript ledger books of telegrams sent and received by Eckert’s department. Also included in the trove are 32 for-your-eyes-only cipher books revealing the code used to encrypt and decipher messages. 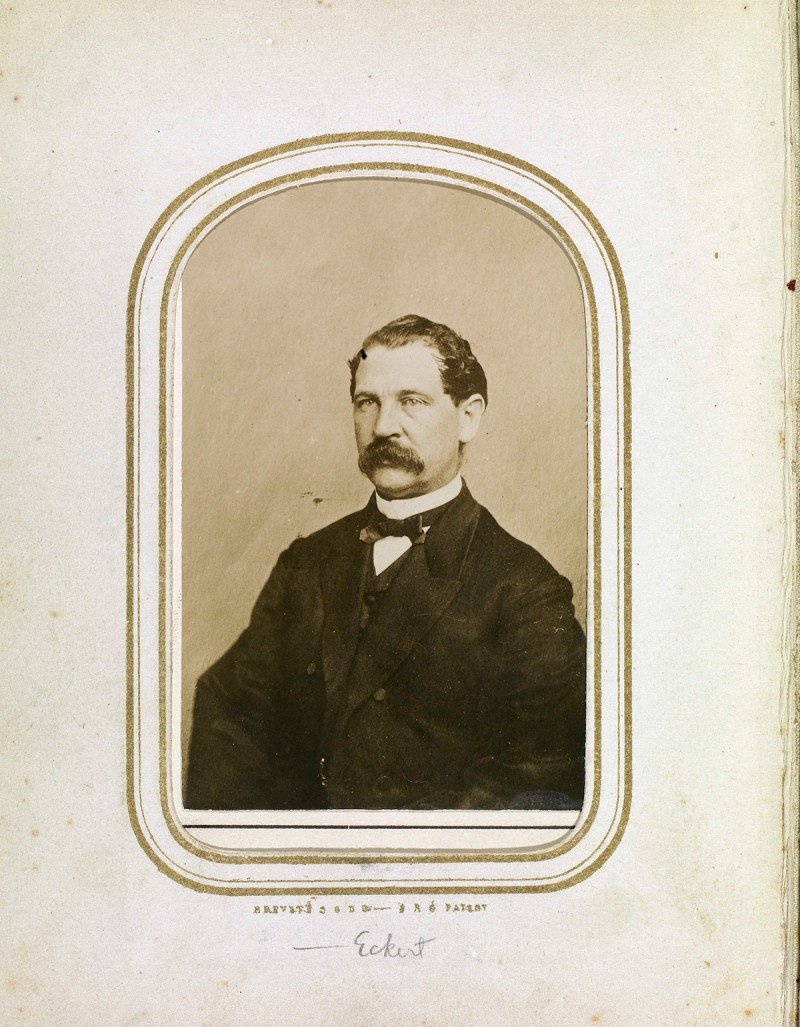 Photograph of Thomas T. Eckert, the head of the military telegraph office of the War Department under Abraham Lincoln (The Huntington Library, Art Collections, and Botanical Gardens)

Through an online research platform, Zooniverse, users will be presented with one random page of handwritten text from either the 35 ledgers or 32 code books. Then you transcribe the page word for word (or to the best of your ability) in a pop-up window and log it. Others will look at the same document you did, so it’s not just a one-man job. And there’s already a growing blog of decoded messages and explanations as to what the telegrams mean. To view them, click here.

If you’re interested in participating in the project, click here. For more information on it, read this piece from the Los Angeles Times.

Below, check out an actual transcript of a telegram from President Lincoln to Major General Godfrey Weitzel, dated April 12, 1865, from the ledger of the United States Military Telegraph, War Department. The text includes coded words and names, and is signed “Bologna,” a code for “President of the United States.” 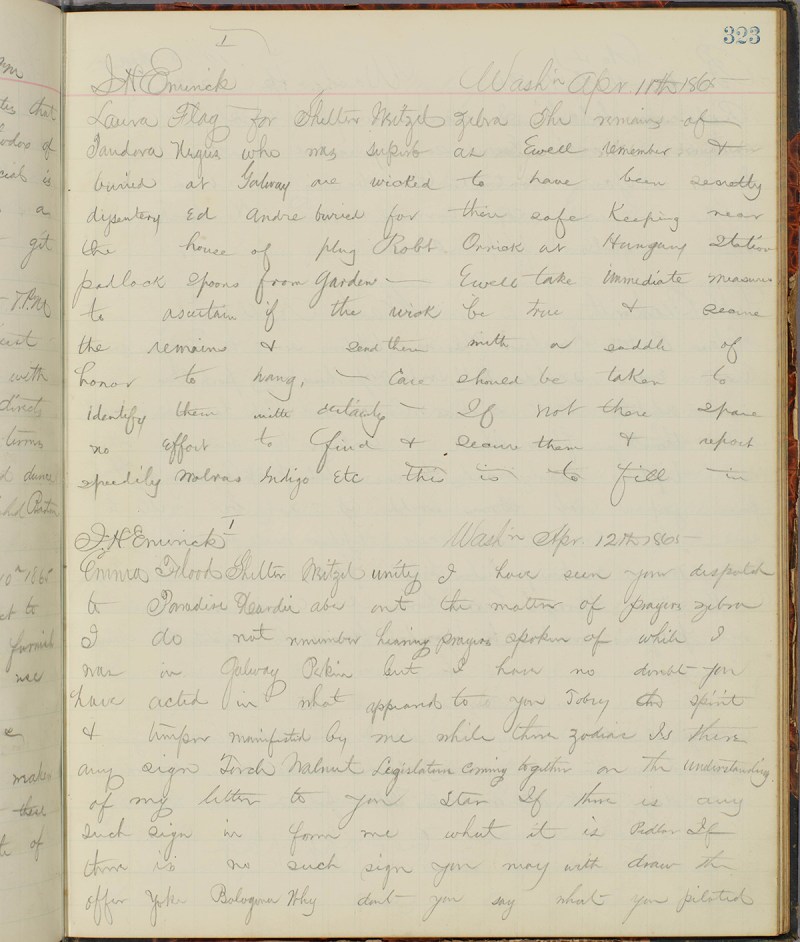