Liberace and Other Seriously Surprising Musicians With FBI Files

NEW YORK, NY - CIRCA 1984: Liberace and the Radio City Rockettes circa 1984 in New York City. (Photo by Sonia Moskowitz/IMAGES/Getty Images)
By Sean Cunningham 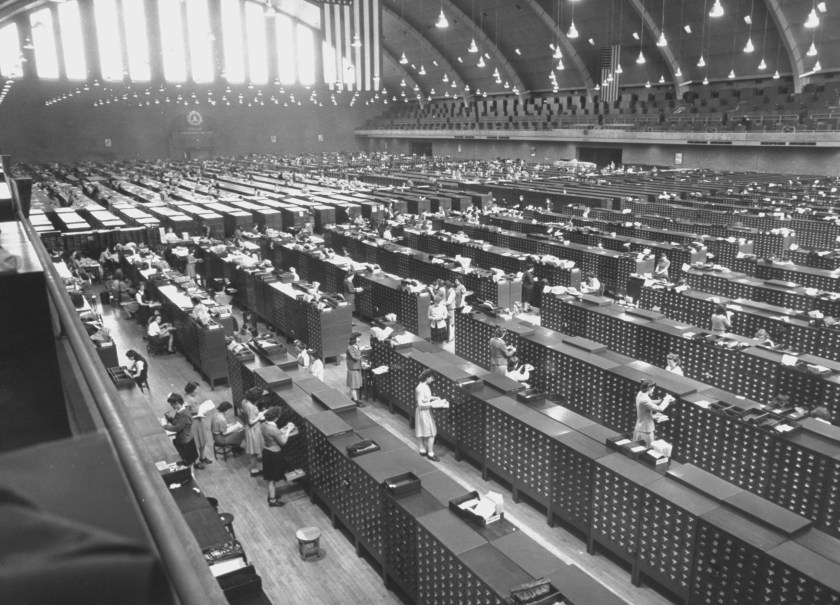 It’s long been known that the FBI has investigated many musicians, a practice started under J. Edgar Hoover. (It was during his tenure that the G-Men spent extensive time trying to decipher the lyrics to “Louie Louie.”) It continues to this day. Indeed, between 1999 and 2004, they aggressively looked into the Wu-Tang Clan. The decision was particularly odd since by that point member Method Man had emerged as an unexpected movie star in 2001’s How High and group founder the RZA was spending much of his time on acclaimed soundtracks for films like Jim Jarmusch’s Ghost Dog: Way of the Samurai.

Yet it made a certain amount of sense the Clan would be targeted: their music was aggressive and often profane. Likewise, it made sense that the FBI was increasingly interested in John Lennon as he became more and more political.

Their concern with five artists below, however, defies easy explanation. Here are five seriously surprising objects of FBI interest.

Yes, the man who sang “Country Roads.” Turns out Denver’s pot use triggered the Feds’ interest. (Denver himself later said he wrote “Rocky Mountain Highway” while on both marijuana and LSD.) 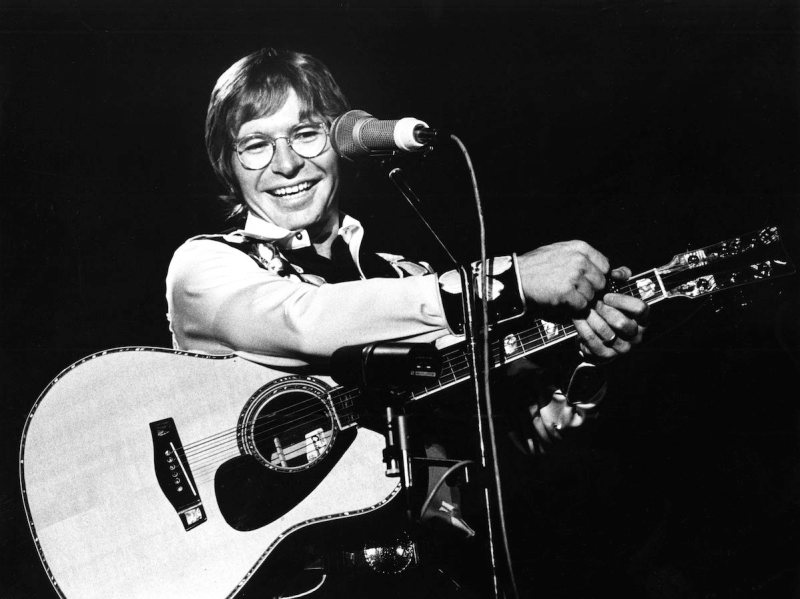 He wound up amassing a 400-page file, primarily filled with reports investigating the theft of his jewelry worth over $24,065. (Don’t worry, the incredibly flamboyant entertainer had plenty more of it.) 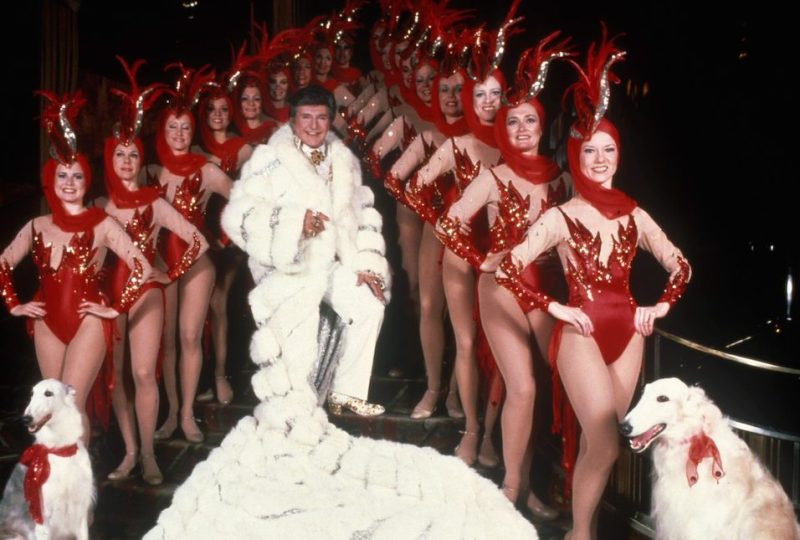 A balloon-camera used to film a video in which lead singer Trent Reznor falls off a building floated off, was found by a farmer, and triggered an investigation of whether they were making snuff films. It ended when it was revealed that Reznor was, in fact, still alive. (Indeed, he went on to win an Oscar for the score to The Social Network.) 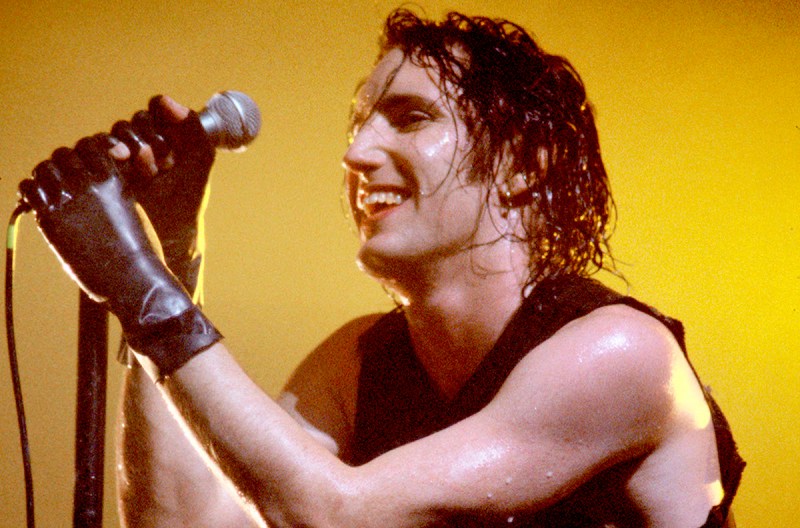 Dying at just 27, the guitar great inspired an FBI report speculating that his bandanas were lined with LSD, which dissolved as he began to sweat and fueled his epic concert performances. 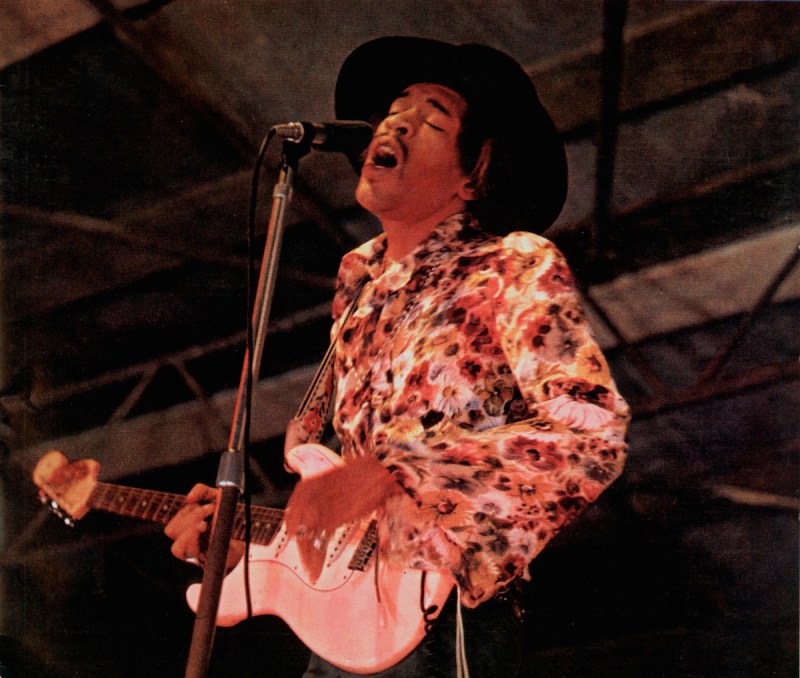 Hey, hey, we’re the target of an FBI investigation. Reports reveal an agent attended a 1967 Monkees concert and reported “four young men who dress as beatnik types using a device that displayed ‘subliminal’, ‘left wing’, and ‘anti-US’ images about the war in Vietnam.” 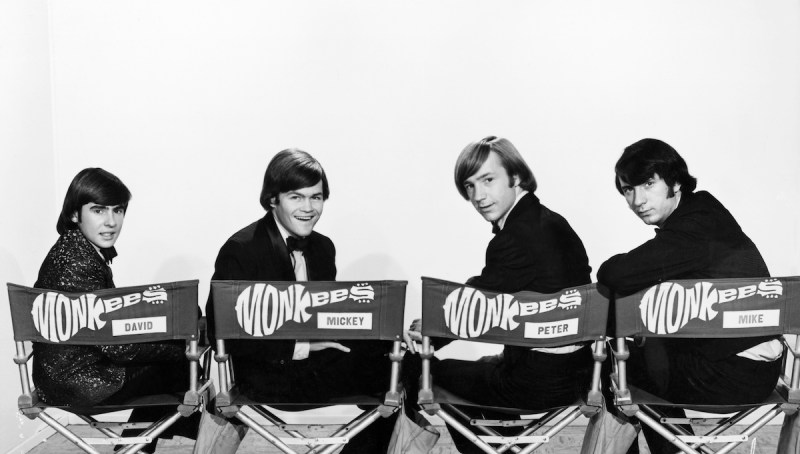 The Monkees taking a break from their show. (Getty)
Bettmann Archive