Ancient ruins are visible in this satellite image of Tell Hamoukar in eastern Syria. (CORONA ATLAS PROJECT)
By Matthew Reitman 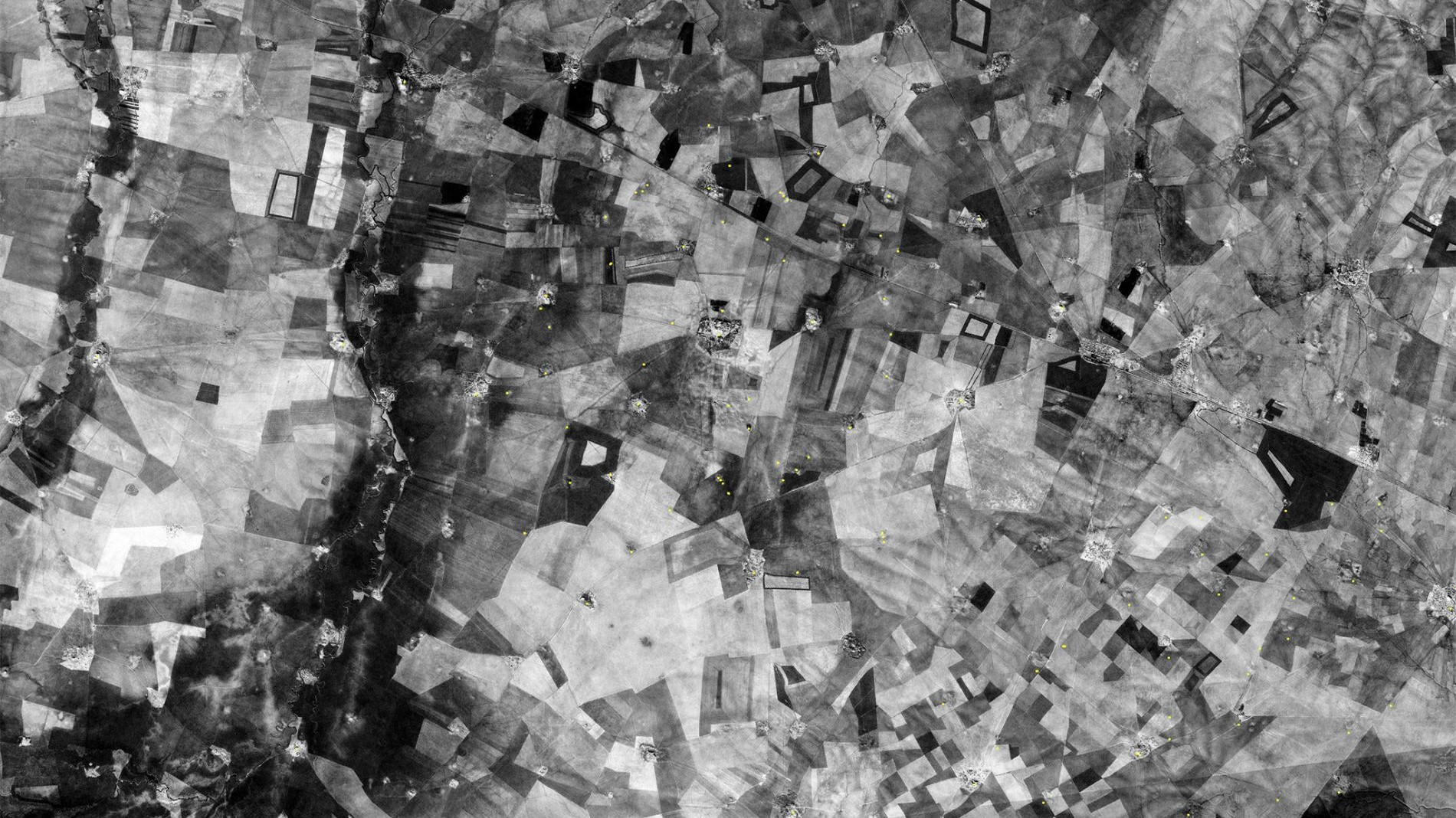 In the 1950s, the United States launched CORONA, one of the nation’s first reconnaissance satellites. Over the course of the program, the satellite orbited the globe primarily trained on Soviet targets but also recording some seemingly superfluous images in the process. Once CORONA was declassified in 1995, over 900,000 images from the outdated Cold War satellite were released for public consumption–in effect providing a bird’s eye view of the planet during a period of complex politics. 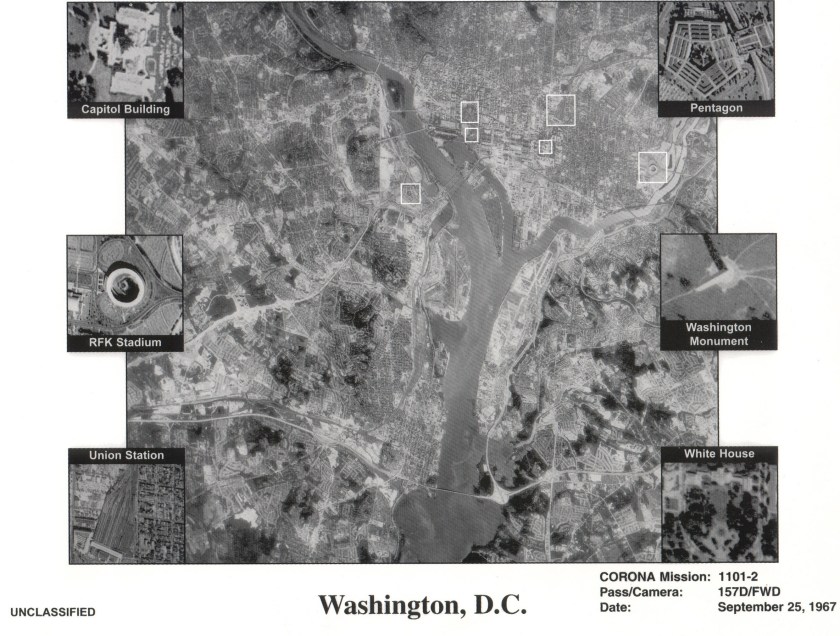 The NRO released this declassified photo from one of its earlier reconnaissance operations during the 1960’s. This is satellite imagery from one of the first US spy satellites, named CORONA, which was in operation from 1960-1972. This satellite photos shows Washington, DC. (Mai/The LIFE Images Collection/Getty Images)

While they may seem innocuous to the untrained eye, these images contain answers for the erudite, particularly archeologists. Since CORONA recorded much of the Middle East in a pre-industrial state, many photographs contain glimpses of ancient sites before they were destroyed by development or conflict. A program called the CORONA Atlas Project is trying map all of these images into one cohesive system. Synthesizing declassified surveillance images from other satellites like ARGON and LANYARD, the Atlas Project has helped archeologists identify more than 12,000 sites of potential interest. 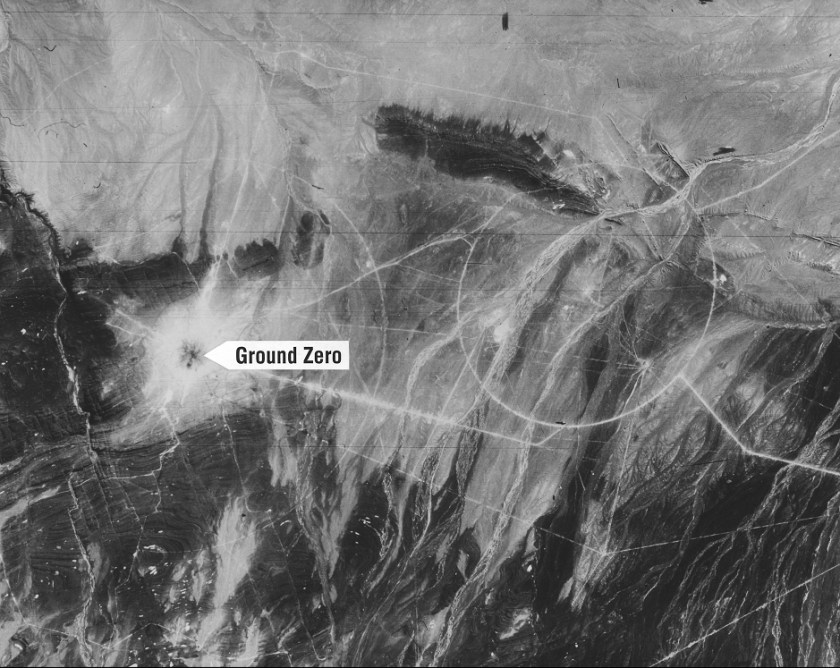 Casana, the director of the CORONA Atlas Project, described the public source as a “bonanza for archeology.” (Casana is an archeologist himself.) “The old satellite imagery from the 1960s or earlier often preserves a picture of these sites and features that, in many cases, no longer exist today,” Casana said in a recent interview with The Atlantic. Read the full story here. 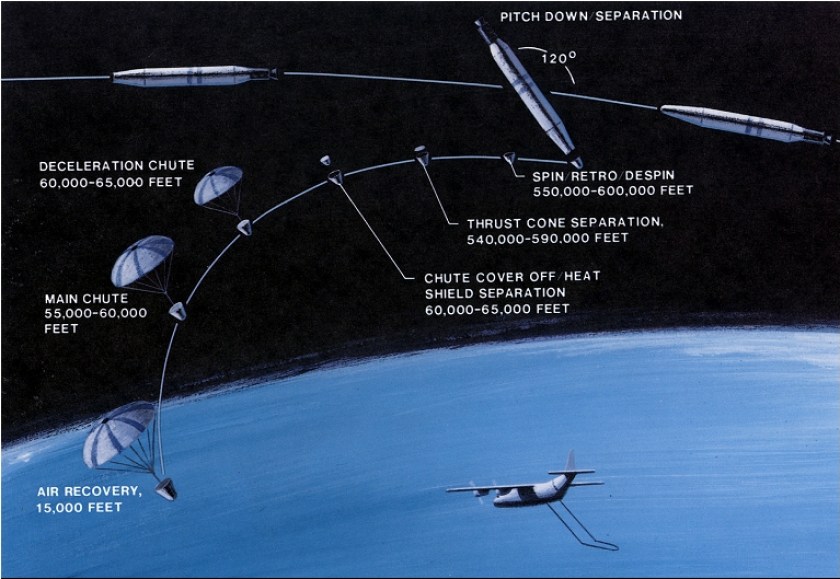 In order to retrieve the images, the CORONA sateillite would eject the film in a capsule with a parachute once it was finished. From there, reconnaissance pilots armed with a sky hook would grab the film as it floated back down to Earth. (Courtesy NRO) 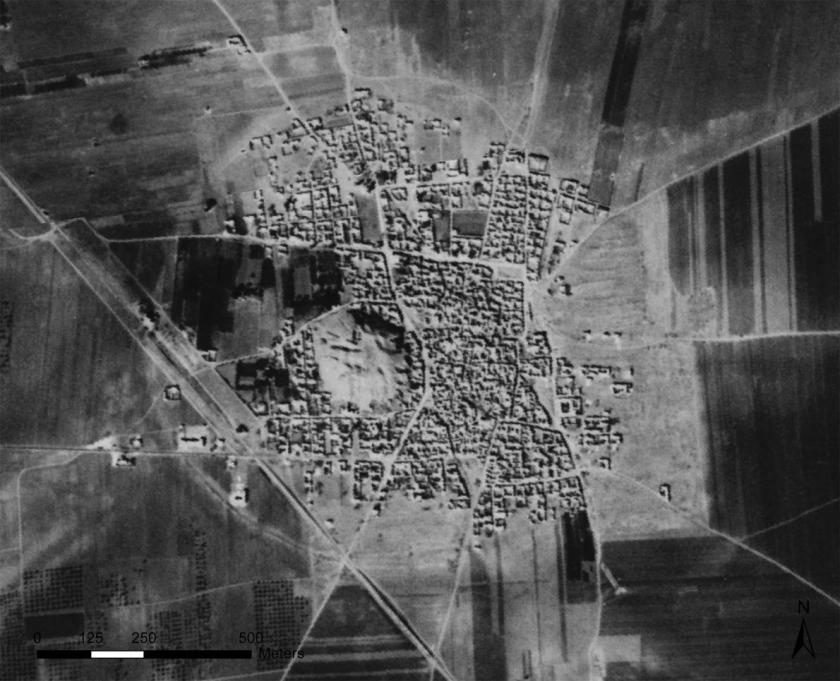