KANSAS CITY, MO - JULY 4: Terry Francona #17 of the Cleveland Indians walks the dugout during a game against the Kansas City Royals at Kauffman Stadium on July 4, 2013 in Kansas City, Missouri. (Photo by Ed Zurga/Getty Images)
By Sean Cunningham 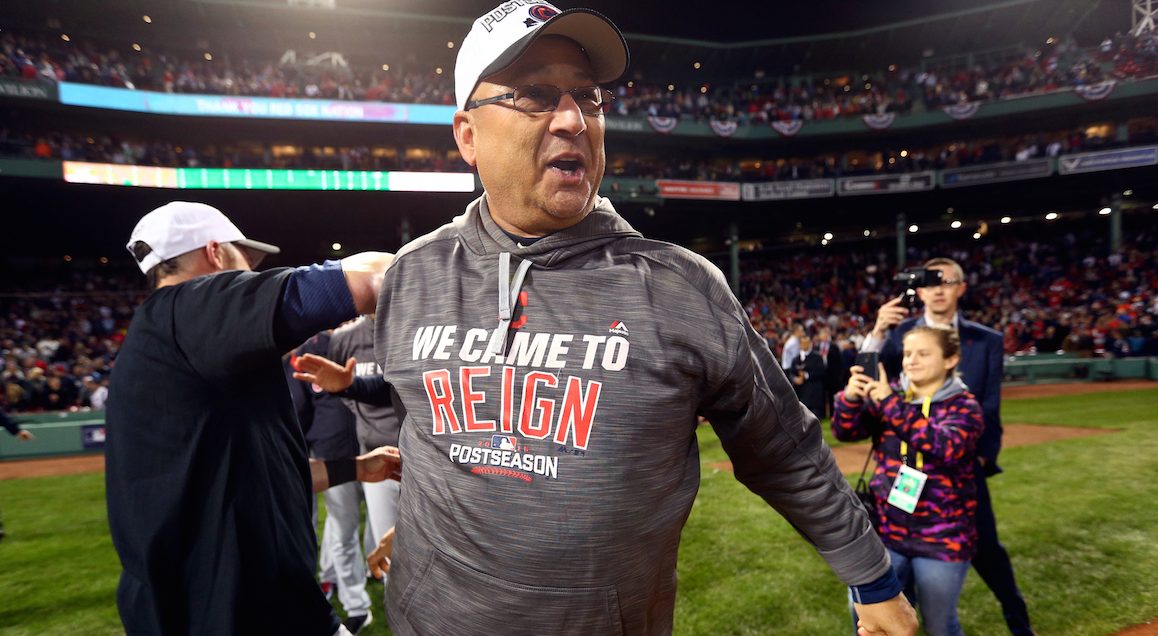 Manager Terry Francona of the Cleveland Indians celebrates after defeating the Boston Red Sox in Game 3 of ALDS at Fenway Park on Monday, October 10, 2016 in Boston, Massachusetts. (Rob Tringali/MLB Photos via Getty Images)

Only 10 managers in baseball history have won at least three World Series. Only two managers have won a World Series with two different teams. So if Terry Francona wins one with Cleveland, he will be entering truly elite terrain in baseball.

Then again, that seems only appropriate. Francona has been doing the unprecedented ever since he managed Michael Jordan in the minors, from when he helped lead the Red Sox to an unimaginable comeback from an 0-3 hole versus the Yankees to breaking the Bambino’s Curse to now standing on the verge of bringing the first World Series championship to Cleveland since 1948 (the city’s second major sports title in a year).

Before managing, Francona was a player and during this time he truly experienced baseball’s highs and lows. Francona was an absolute standout during his days at the University of Arizona, winning the 1980 Golden Spikes Award as the nation’s top amateur player and leading his team to a College World Series title, where he was the Most Outstanding Player. He was the 22nd selection in the first round of the 1980 draft and he seemed bound for, if not stardom, then at least a lengthy career as a major league starter. 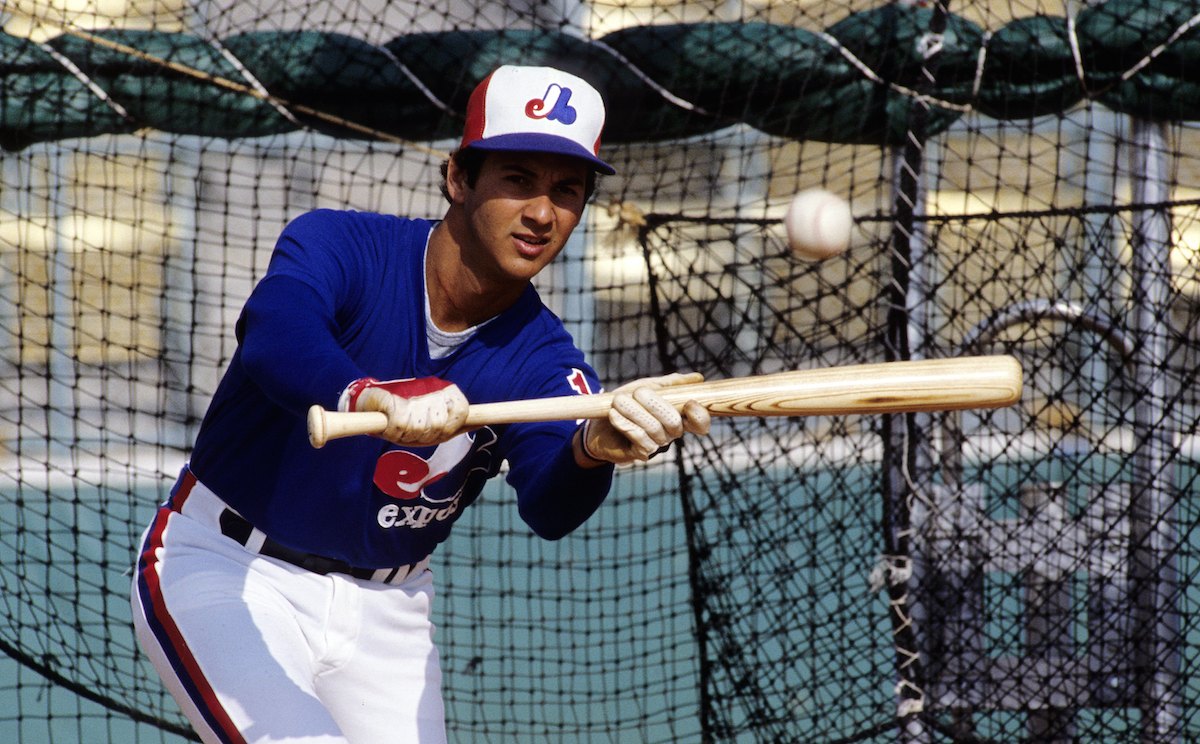 It didn’t quite happen. He lasted 10 years in the bigs and even posted a career average of .274, but he never played in more than 120 games in a season. He became a manager in the minor leagues, including running the Birmingham Barons during the unforgettable 1994 season, when his roster included the greatest player in history (albeit from a different sport).

Francona has said that the frenzy around Jordan helped prepare him for the majors: “You’re learning on the run so fast, how to talk to the media and be organized.” (He also experienced the perk of Jordan acquiring a new luxury bus for those long rides in the minors—in general, Francona speaks fondly of Jordan, noting that the two particularly enjoyed playing Yahtzee.) 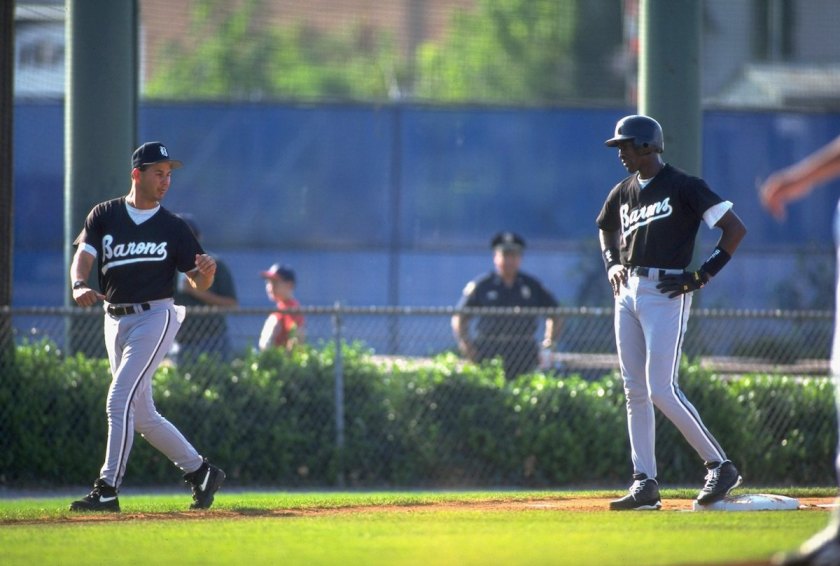 While Francona’s first stint running a major league team didn’t go so well (he lasted four years with the Phillies), he took over Boston in 2004 and immediately made magic, as the Red Sox earned their first World Series in 86 years. Francona also won a second World Series title in 2007 before his time in Boston ended after a 90-72 season in 2011.

Much of Boston’s success has been credited to the canny player maneuvers of Theo Epstein (now with the Cubs and facing Francona in the World Series), with the result that Francona only began to get his proper due when he arrived in Cleveland. 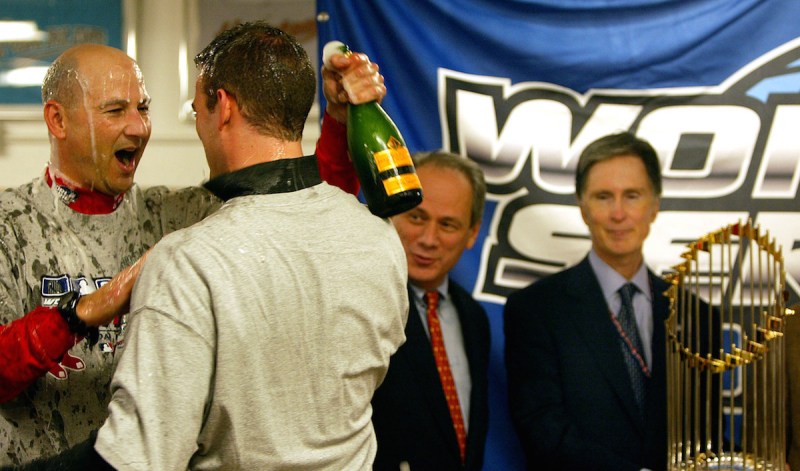 Taking over in 2013 a team that won only 68 games the season before, Francona led them to 92 wins and collected the first Manager of the Year Award of his career. This season he was able to sweep his former employer the Red Sox on the way to Cleveland’s first World Series appearance since 1997. Francona has the Indians on the verge of their first title in nearly 70 years, meaning he would be the savior of two long suffering franchises.

Even if they fall short, however, he’s already carved out a unique place in baseball lore and he shall remain a fascinating footnote in basketball history as well. (Indeed, the video at the bottom features him reflecting on the moment Jordan first told him he needed to return to the Bulls.)