Benjamin Franklin’s Sword Can Be Yours for $300K

(Courtesy of Christie's)
By Will Levith 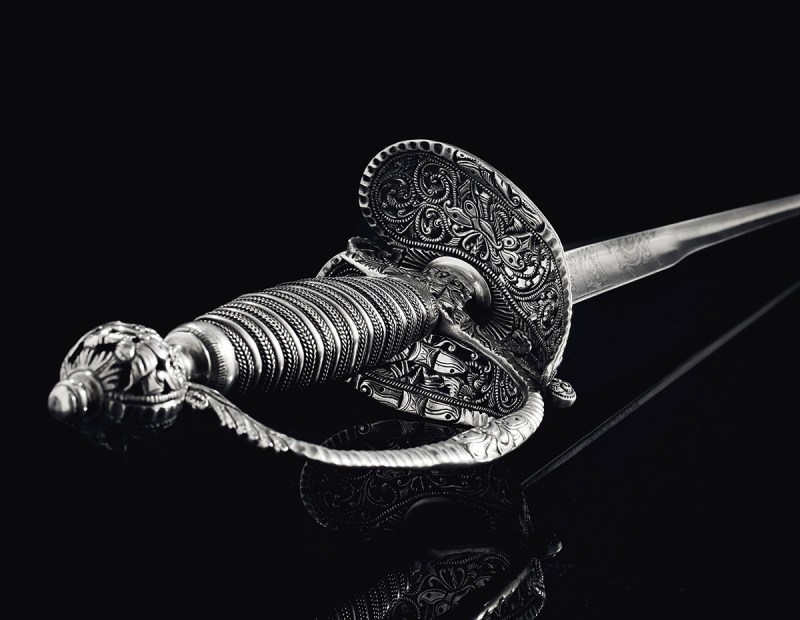 When you think of Founding Father Benjamin Franklin, it’s likely because of his ill-advised, bad-weather kite-flying foray or his face on the hundred-dollar bill or possibly the pithy sayings from Poor Richard’s Almanack. Here’s another side of Franklin: swashbuckling swordsman.

In its Sept. 20 “Important American Furniture, Silver, Outsider and Folk Art” sale, Christie’s is set to feature just that as they offer a brilliant silver-hilted small sword, made for Franklin by a neighbor in Philadelphia circa 1760. Thankfully, it won’t ruin your peaceable image of the portly American statesman; at the time, it was a part of a gentleman’s attire and often expected for official occasions. In 1785, he gave it to a friend, Pierre Jean Georges Cabanis. A Frenchman whom he came to admire during his time in France securing the country’s backing for the American Revolution, Cabanis was an early leading French politician and later, physician and physiologist.

Up until now, the sword has been in the possession of Cabanis’ direct descendants. And speaking of those (monetary) Franklins, the sword looks to haul in anywhere from $200,000 to $300,000. Take a look at some closeups of the sword below. To buy it, register a bid here. At the bottom, watch a video on the sword and its incredible history. 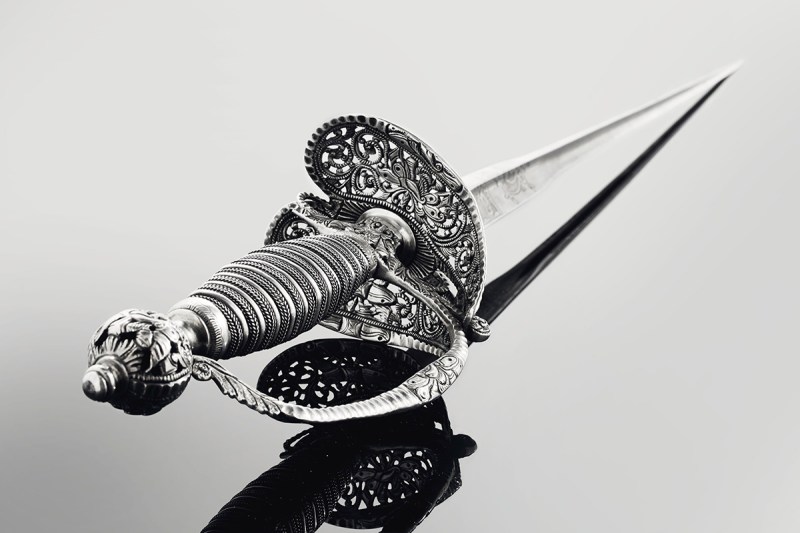 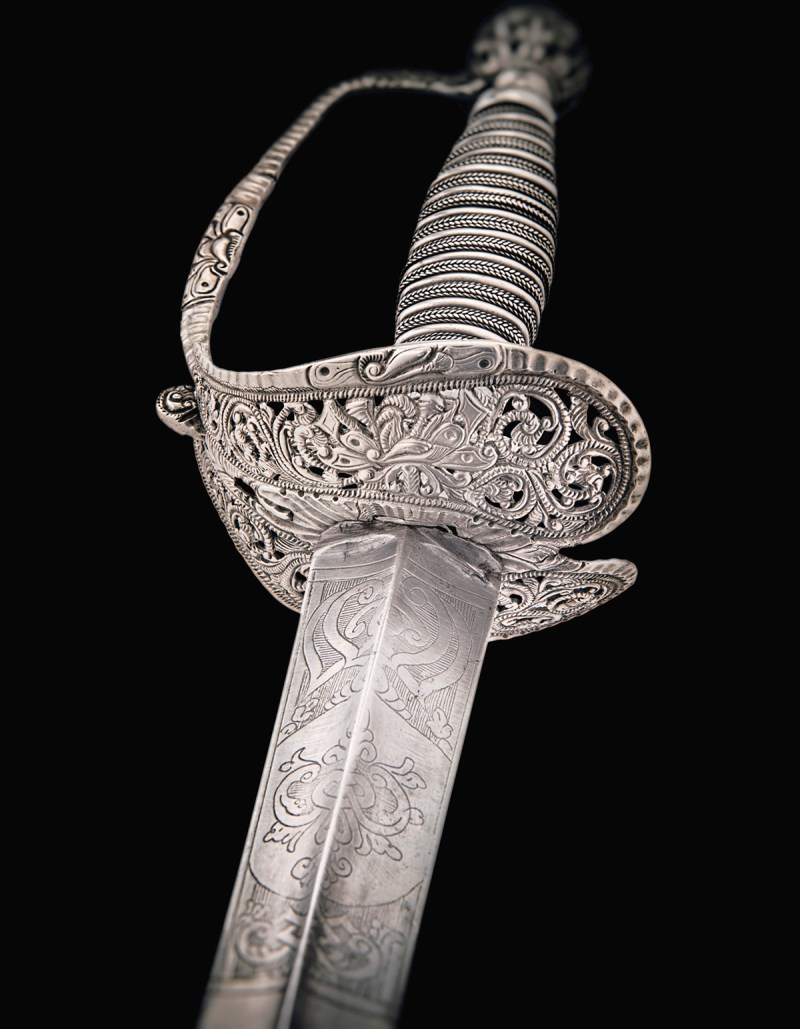 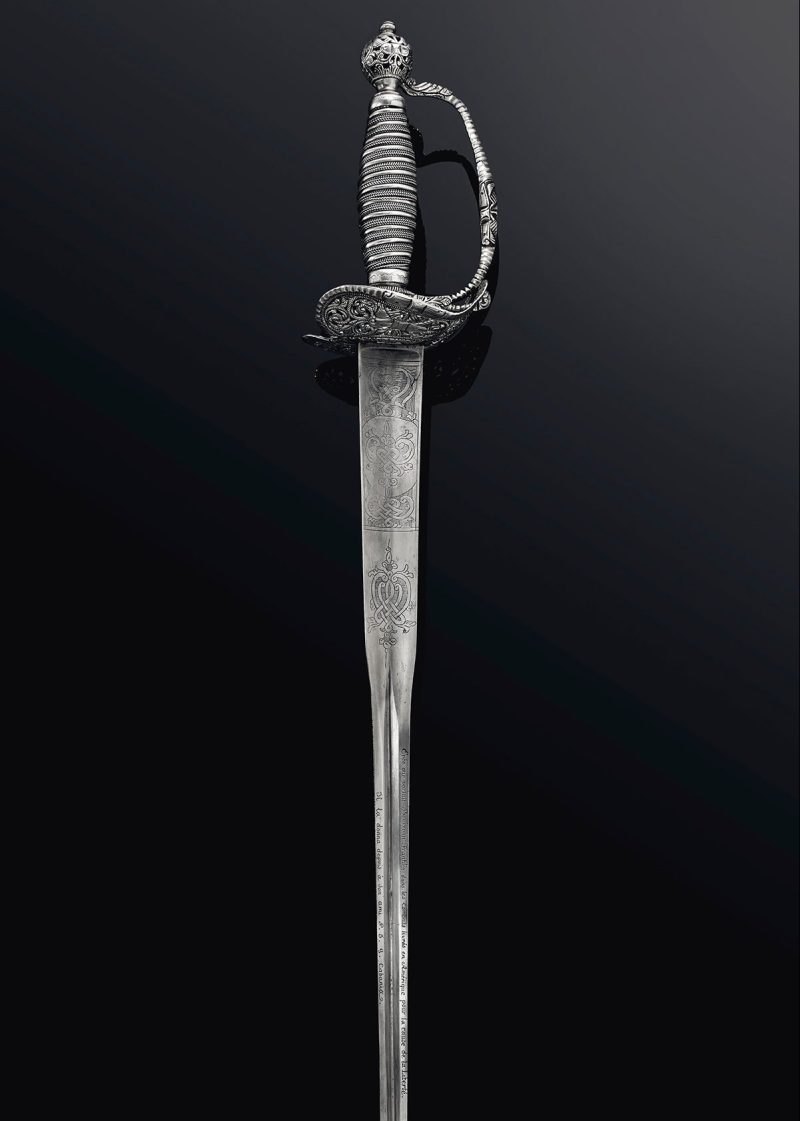 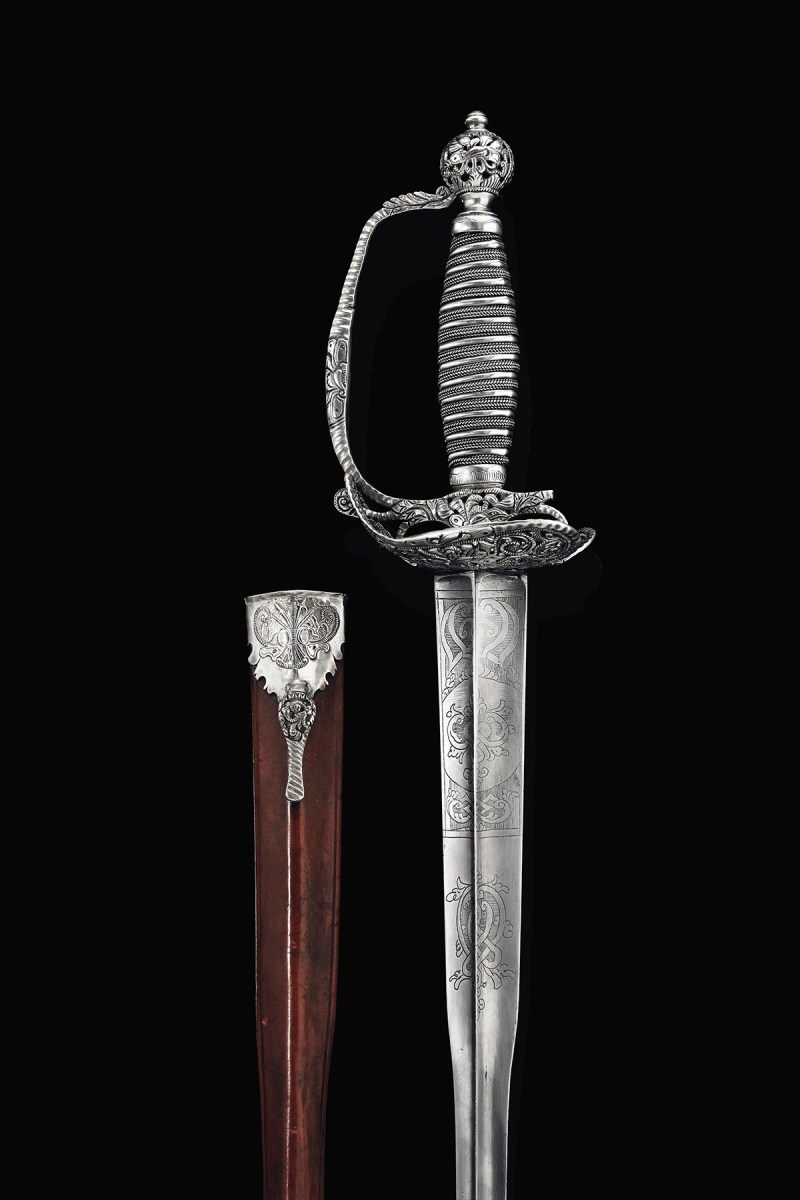