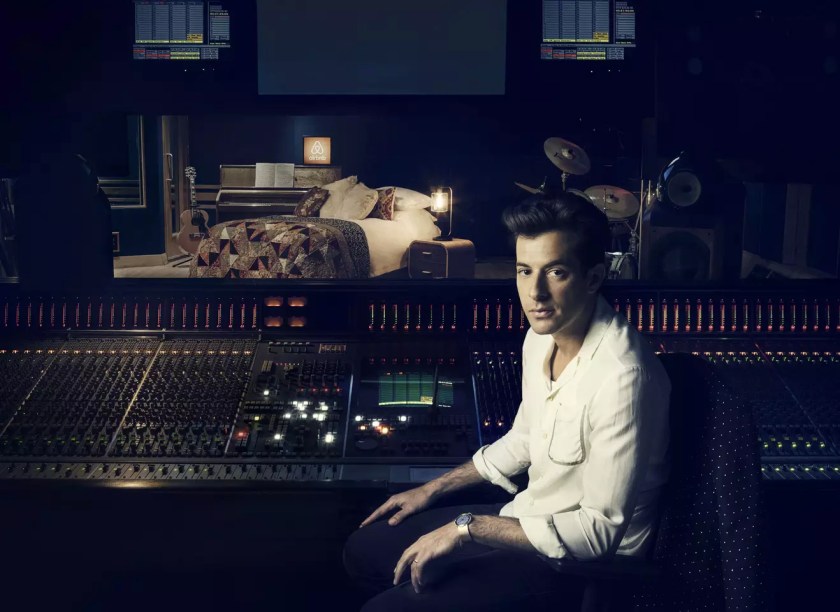 Music history lovers, rejoice. You can now enter a competition to win a night’s stay at the legendary Abbey Road Studios in London. The iconic recording studio is being converted to a bed and breakfast hosted by producer Mark Ronson (“Uptown Funk”), on October 15th with the help of Airbnb.

The winner will get a chance to bring three friends along to the Abbey Road Studios, where iconic albums like The Beatle’s White Album and Pink Floyd’s Dark Side of the Moon were recorded. The lucky four will use Split-level Studio 3—fully loaded with vintage guitars, pianos, and mixing boards—as their bedroom. The listing encourages guests to grab an instrument and jam out to your heart’s content. 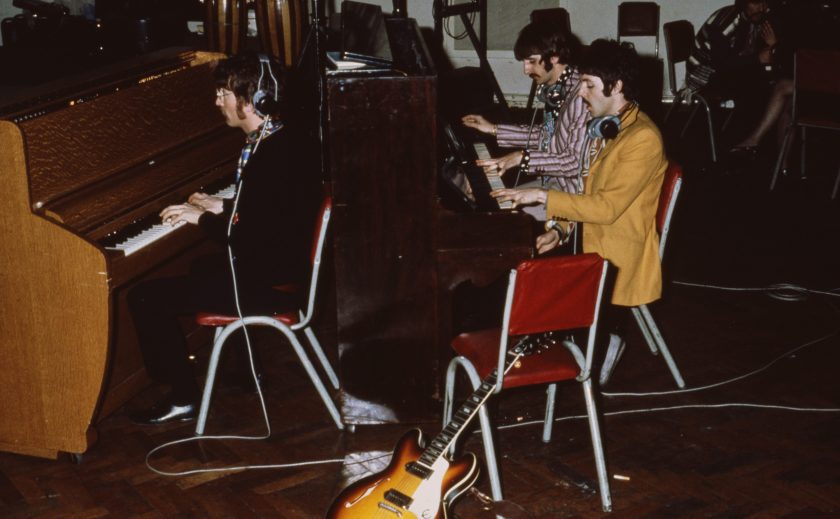 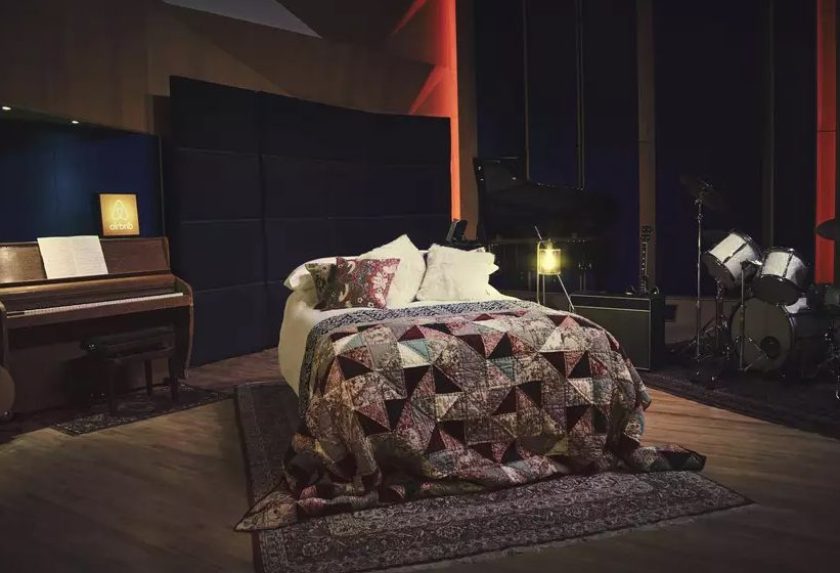 Host Ronson, who grew up in around the corner from Abbey Road Studios, will be on hand to share his stories and provide instruction if you so choose. “I pretty much eat, sleep and breathe music and couldn’t imagine a better place to spend a ‘Good Night’ than in Abbey Road Studios,” Ronson writes in the listing. “So come on over, let’s set up some amps, an old Challen piano and make some memories.” 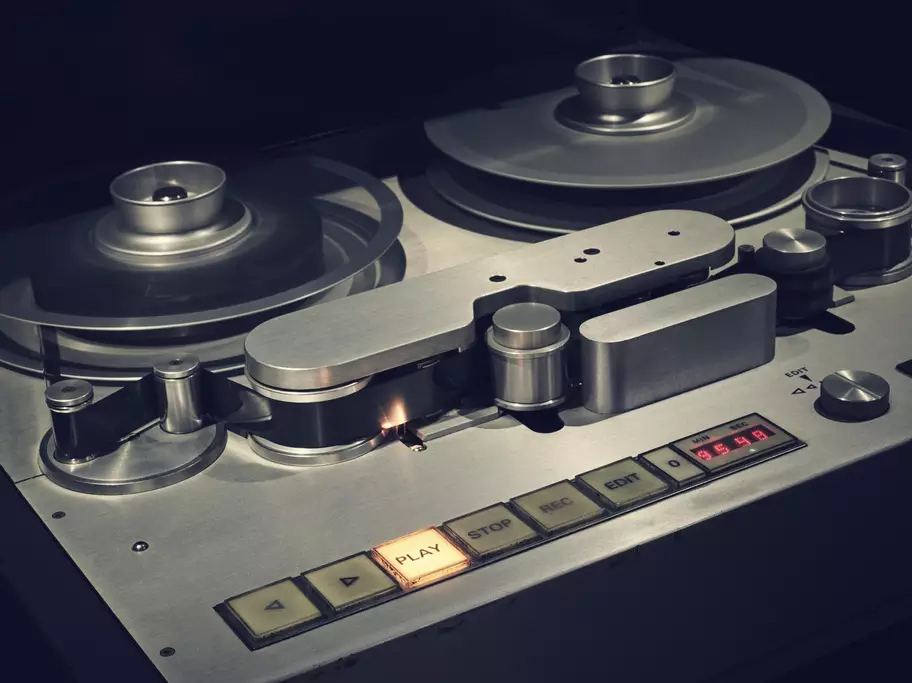 In addition to the night at Abbey Road, winners receive free airfare to London, a chauffeured drive to and from the studio, two nights stay in an Airbnb listing before/after your night in the studios, and an optional track recording session with an Abbey Road engineer.

For those interested, all you have to do is tell Airbnb which song’s recording you wish you’d witnessed at Abbey Road Studios. Find more information on the listing here.