How the GOP has made its mark on American history.

During a meeting of Whigs in Wisconsin on March 20, 1854, the once prominent party virtually dissolved itself in favor of a new coalition of American political leaders — the GOP.

After the Missouri Compromise was eliminated by the Kansas-Nebraska Bill of 1854, status of former slaves was to be decided in the territories by popular sovereignty. The anti-slave Whigs then decided to disband, instead forming what would become the modern-day Republican Party, as described by the History Channel.

In November 1860, Republican Abraham Lincoln was elected president as the first representative of his party to reach the office. Since then there have been an enormous number of great contributions to American life and liberty made by representatives of the party .

Because the legacy is so vast, RealClearLife is honoring the milestone with ten of our favorite of those contributions, in no particular order: 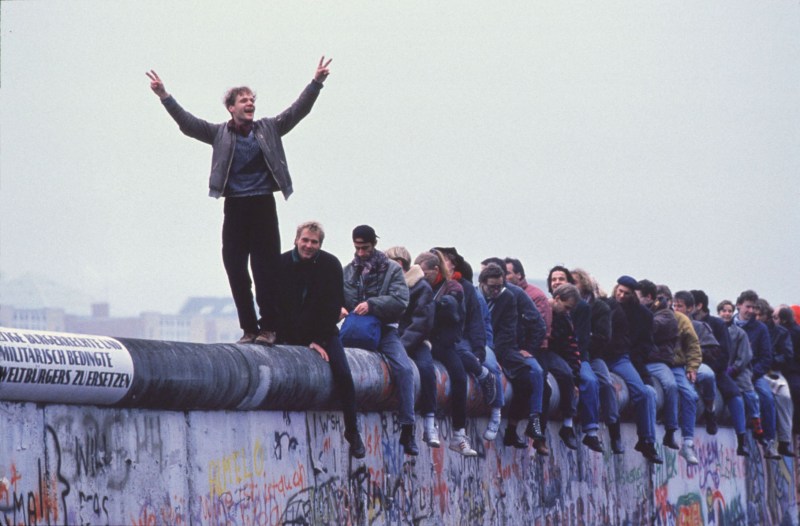 West Germans celebrate the unification of Berlin atop the Berlin Wall during the collapse of Communism in East Berlin. (Photo By Stephen Jaffe/Getty Images)
Getty Images

The Soviet Union disintegrated into fifteen separate countries in December 1991. Although the collapse of one of America’s greatest adversaries happened during GOP President George H. W. Bush’s time in office, the work it took to get there was largely done by his fellow Republican, President Ronald Reagan. “Its collapse was hailed by the west as a victory for freedom, a triumph of democracy over totalitarianism, and evidence of the superiority of capitalism over socialism,” as The Cold War Museum describes the milestone. 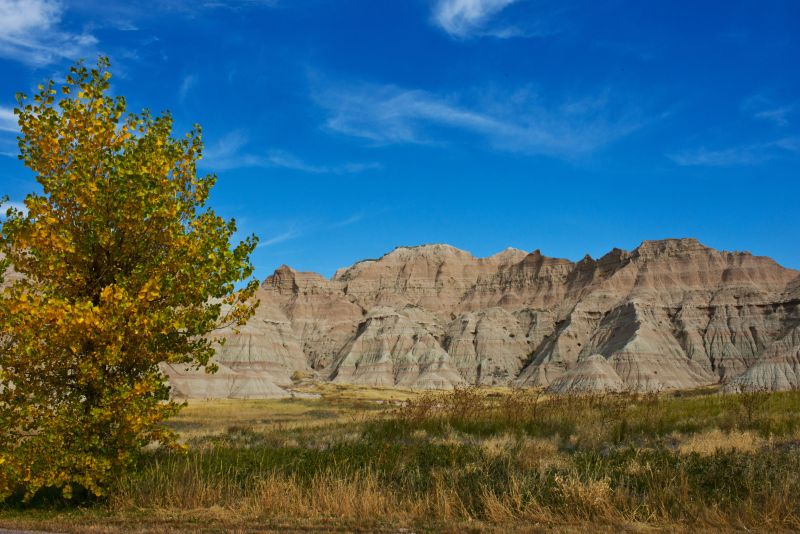 Perhaps the biggest proponent of conservation, President Theodore Roosevelt created what is now known as the United States Forest Service on February 1, 1905. And though he later left the party, during his tenure as a Republican Commander in Chief, Roosevelt protected wildlife and public lands across the U.S. by establishing 150 national forests, 51 federal bird reserves, four national game preserves, five national parks, and 18 national monuments, according to the National Parks Service. To this day, the “conservationist president” is credited with protecting approximately 230 million acres of public land. 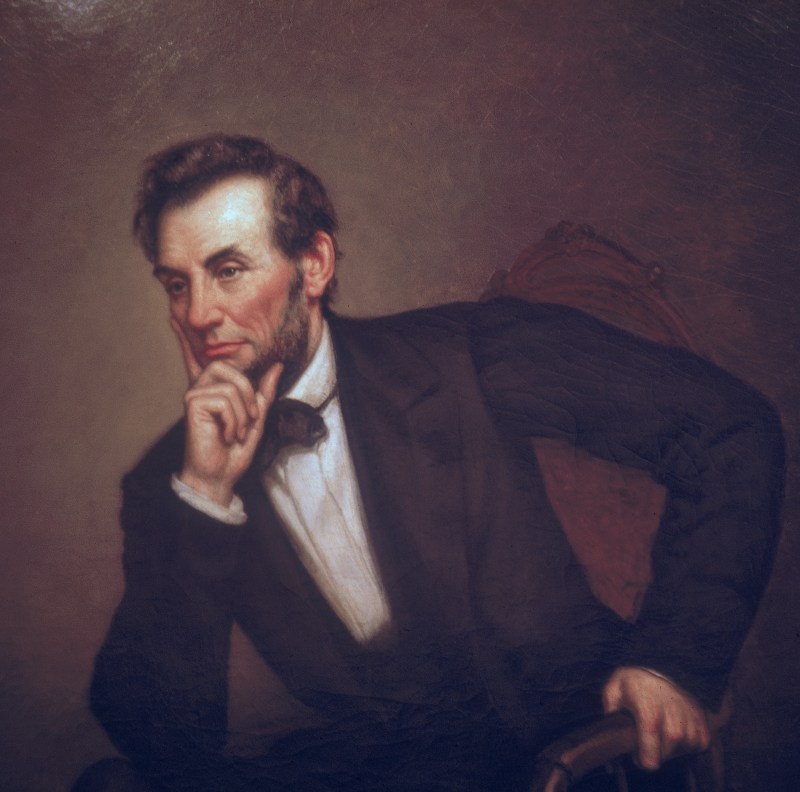 The first Republican President, Lincoln ended slavery in the United States when he signed the Emancipation Proclamation on January 1, 1863. The proclamation declared “that all persons held as slaves” within the defecting southern states during the Civil War “are, and henceforward shall be free.” However, despite this wording, the proclamation was limited in a number of ways, as the National Archives acknowledges, including the stipulation that “it applied only to states that had seceded from the United States, leaving slavery untouched in the loyal border states.” 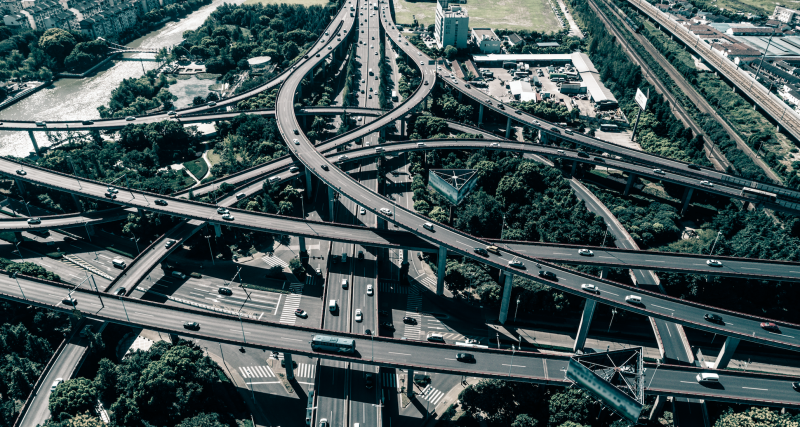 President Eisenhower considered the Interstate Highway System to be one of his most important achievements. (Getty Images)

The Interstate System, also referred to as the greatest public works project in history, was the accomplishment of President Dwight D. Eisenhower after he signed the Federal-Aid Highway Act of 1956. The Interstate System has since been an enormous part of American culture and our way of life ever since, connecting vast stretches of land across the country and greatly aiding in the transportation of goods. The Federal Highway Administration boasts that, “every citizen has been touched by it, if not directly as motorists, then indirectly because every item we buy has been on the Interstate System at some point.” 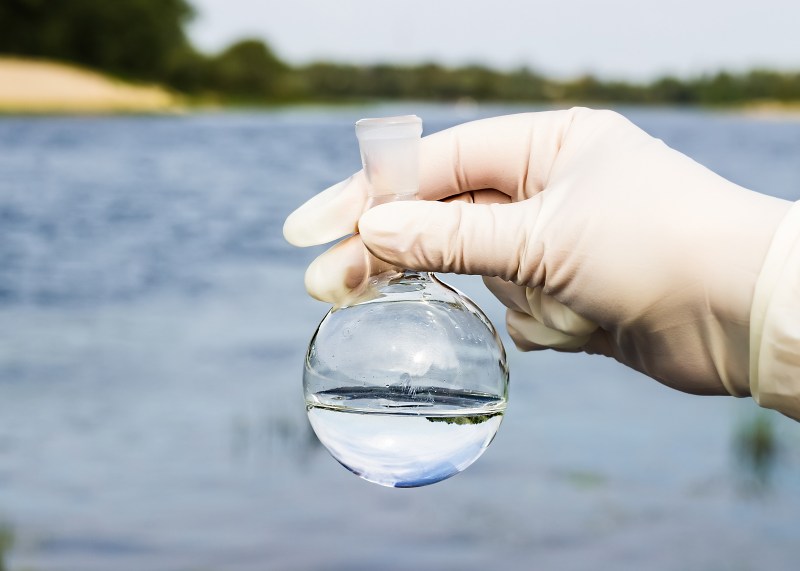 One of President Nixon’s points when creating the EPA was to order a clean-up of federal facilities that had fouled air and water.
Getty Images/iStockphoto

In response to the heightened public concerns about American air, natural lands and urban water supplies, President Richard Nixon wrote up a 37-point message on the environment that he presented to both the House and Senate. Nixon’s concerns led to the creation of the EPA, an agency tasked with fixing national guidelines pertaining to nature and enforce them. 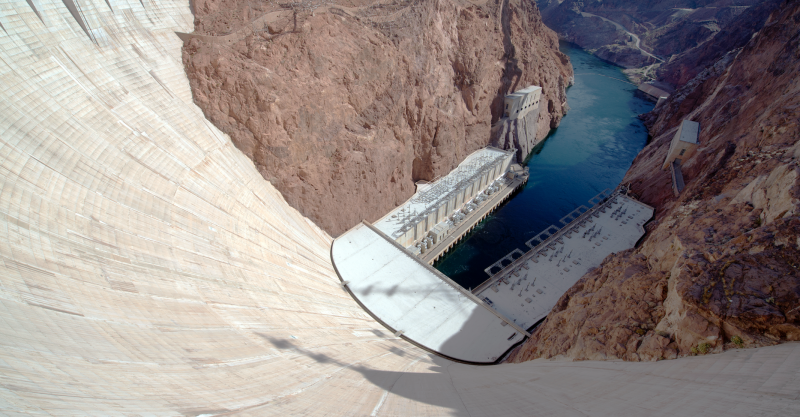 The Hoover Dam is a concrete arch-gravity dam in the Black Canyon of the Colorado River. (Getty Images)

It may have been President Calvin Coolidge who endorsed legislation authorizing construction of the Hoover Dam, but it didn’t take effect until the 31st President of the United States took office — Coolidge’s successor, Herbert Hoover. The great dam that shares the latter’s name spans the Colorado River, linking Nevada and Arizona. 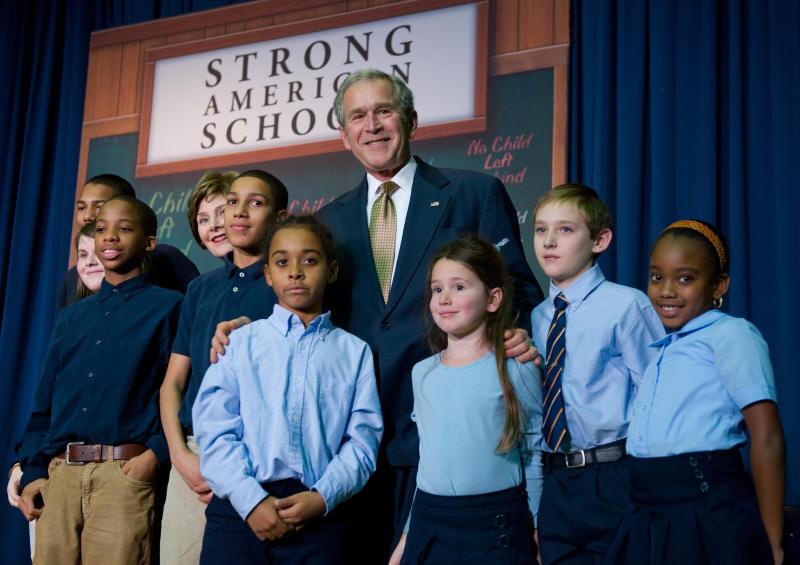 The No Child Left Behind law of 2002, signed by President George W. Bush, was an update of the elementary and Secondary Education Act that effectively scaled up the federal role in holding schools accountable for the education of all American grade school students across all the states. The Act was the combined, bipartisan efforts of both civil rights and business groups to “close the achievement gap” between poor and minority students and their more advantaged peers. 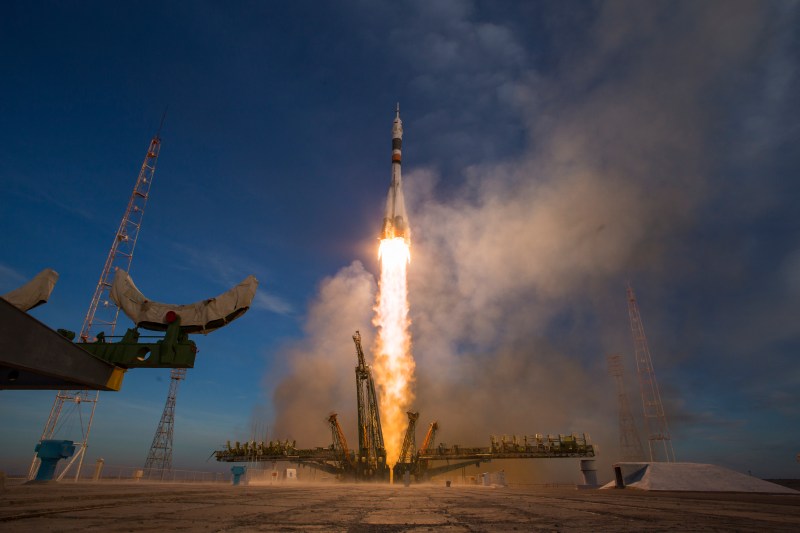 The National Aeronautics and Space Administration was created when President Dwight D. Eisenhower signed the National Aeronautics and Space Act of 1958. “And so began a bold journey that has included some of the greatest scientific achievements of humankind,” as APPEL Knowledge Services described the launch, which “continues today at the extremes of the Sun and Mars.” 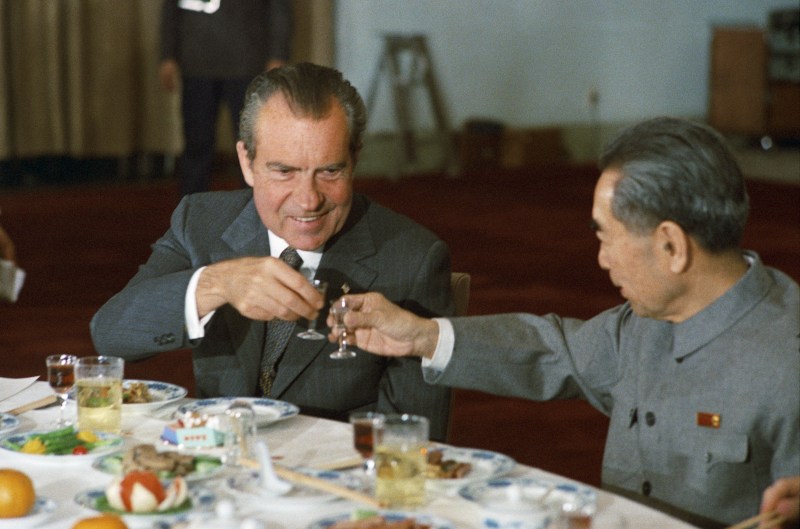 President Richard Nixon’s 1972 visit to China was an important strategic and diplomatic move that symbolized the beginning of normalizing relations between the communist nation and the U.S. It opened the door for more productive communication and was seen as a potential wedge Nixon could hammer between two of the world’s biggest communist powers — China and the Soviet Union. 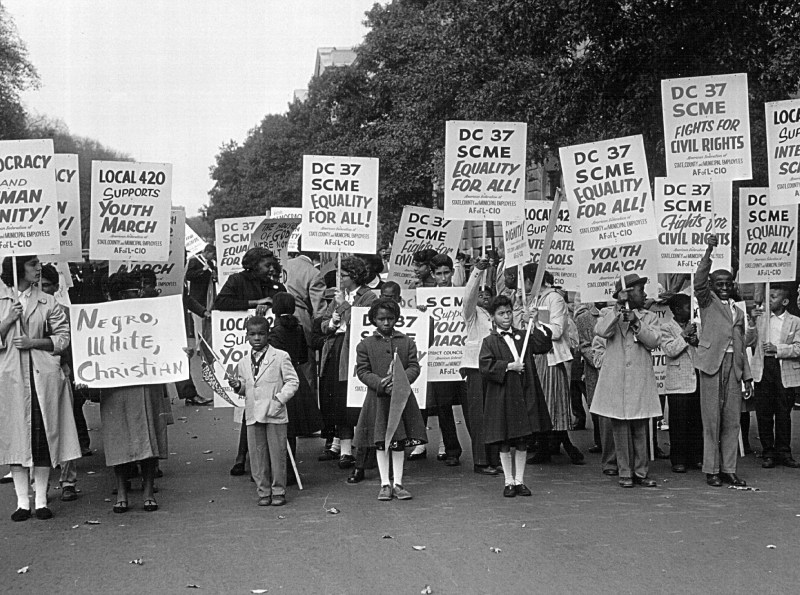 Although the Supreme Court ruled in the 1954 Brown v. Topeka Board of Education case that having two separate school systems based on race was unconstitutional, many districts in the South were reluctant to abide by the decision. Until in March 1970 when President Nixon decided to take action. He declared Brown to be ”right in both constitutional and human terms” and directed his Vice President, Spiro T. Agnew to lead a cabinet committee to manage the transition.