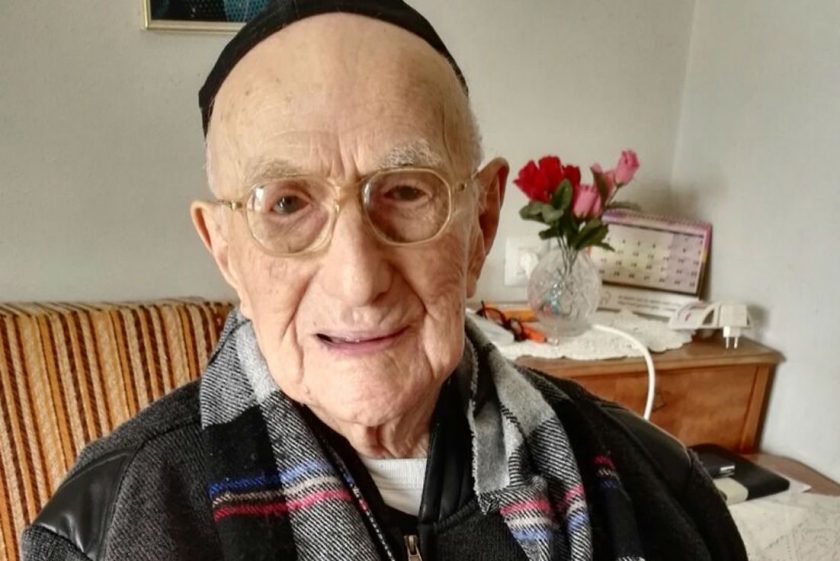 In the Jewish faith, you officially become a man at the age of 13 on your bar mitzvah. One Israeli man waited for 100 years to celebrate his.

Back in March, 112-year-old Yisrael Kristal landed the Guinness World Record for becoming the world’s oldest man (technically, he was 112 and 178 days old). And this past Sunday, Oct. 2, the now 113-year-old Kristal celebrated the traditional coming-of-age ceremony in Israel in the presence of 60 friends and relatives. “This was a miracle that came true in front of our eyes,” his daughter, Shulimath Kristal Kuperstoch, told CNN. 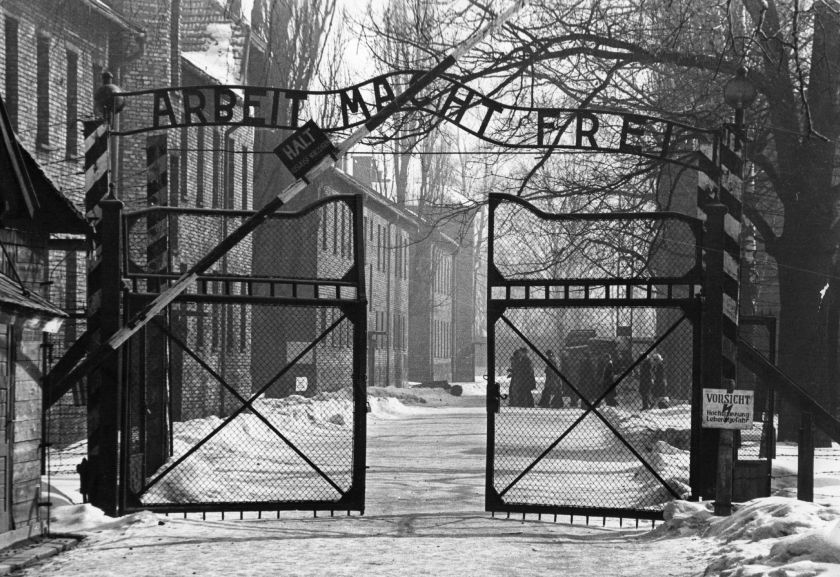 The gates of the Nazi concentration camp at Auschwitz where Yisrael Kristal was sent in his earlier years. (Keystone/Getty Images)
Getty Images

Born in 1903, Kristal missed out on the tradition at age 13 because of World War I. He’s also a Holocaust survivor, having been deported to Auschwitz in 1944, where he lost his wife (his two children also perished previously in the Lodz ghetto). By 1950, Kristal emigrated to Israel with his second wife and has lived there ever since.