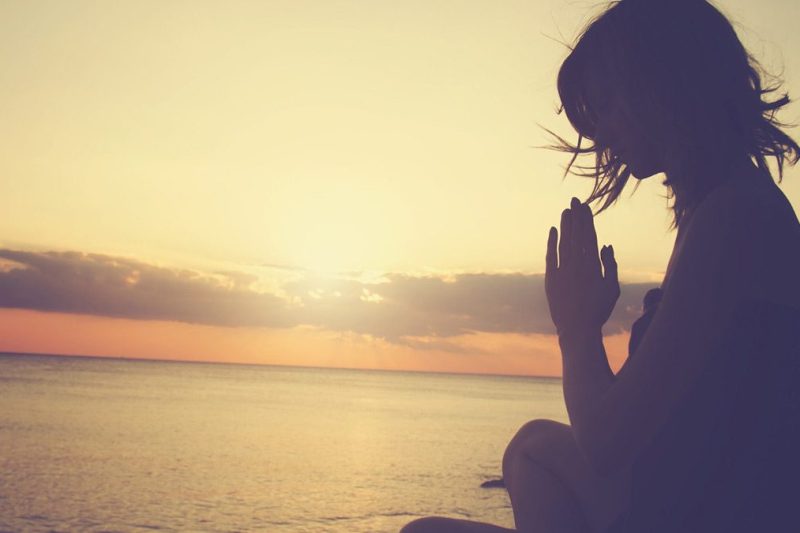 Researchers in the U.S. have studied the effects that a week’s vacation and a week’s meditation can have on our bodies and minds. According to this new study, published in the journal Translational Psychiatry (Nature), meditation could boost metabolism on a longterm basis, whereas straightforward vacations may only favor short-term improvements in well-being.

As well as relaxing the body and mind, meditation could have longterm biological impact on stress response and immune function.

Researchers from the Icahn School of Medicine at Mount Sinai, the University of California, and Harvard Medical School followed 94 healthy women ages 30–60 years old, who all spent a week on vacation at the same resort. Half of the group followed a meditation program including mantra meditation, yoga, and self-reflection exercises. The scientists also studied a group of 30 meditators who were already signed up for the weeklong retreat.

Blood samples were collected from participants, as well as surveys, before and after their stay. The samples were tested for biomarkers associated with stress, cell health, and aging. Surveys were also collected one month and 10 months after the experience.

The scientists studied changes in 20,000 genes in all three groups to establish which genes were subject to changes before and after the weeklong break.

Significant changes were observed in novice meditators, experienced meditators, and vacations after one week at the resort. The scientists put this down to the “vacation effect,” brought about by their relaxing environments. The most notable changes were found in genes relating to stress response and immune function.

The benefits strongly increased for experienced meditators during the vacation period.

When asked about their well-being one month after the experience, all participants reported feeling better. However, the novice meditators experienced fewer symptoms of depression and lower stress levels on a longterm basis than the vacationers who didn’t meditate. The psychological effects also appeared to be lasting.

“Meditation is one of the ways to engage in restorative activities that may provide relief for our immune systems, easing the day-to-day stress of a body constantly trying to protect itself. The prediction is that this would then lead to healthier aging,” said Rudolph Tanzi, professor of neurology at Harvard University.

The study was published in the journal Translational Psychiatry, published by Nature.