You Can Now Own Tom Brady’s ‘Recovery Pajamas’

The hell is tech-infused sleepwear?

It might seem counterintuitive, but when it comes to working out, a man actually gets stronger during his time spent outside the gym. As in: rest and recovery. And the best way to recover is a solid night’s rest.

At least that’s the recommendation of Under Armour at this year’s Consumer Electronics Show in Vegas. The sportswear label — with the help of Tom Brady — today announced its new signature UA Recovery Sleepwear TB12 line.

Comprised of a henley and sweatpants, as well as a short-sleeves and shorts version, the TB12 line costs between $80 and $100, which, understandably, has caused some pretty hard eye rolling around the web.

So what’s so special about these PJs? A thing called bioceramics. It’s printed within the inside of the fabric. When worn, the print is able to use the body’s natural body heat to produce far infrared energy — a proven scientific method that helps the body recover faster by penetrating into tissues, muscles and bone. So what you have is reduction of inflammation and better circulation.

Bioceramics became a focus for the brand in 2014, after Brady Tweaked his calf, reports Sports Illustrated. Back then, they experimented with the technology in gel form. Apparently he loved the results so much he challenged the apparel giant to find a way to get the technology into clothes.

The line is available over at Under Armour now. If you an active athlete, we see no reason why you shouldn’t give it a shot.

If anything, it’s an excuse to take a few days off. 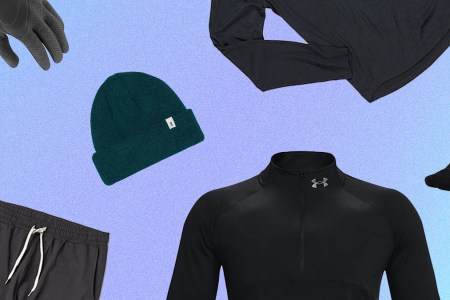 The Cold-Weather Running Gear We Turn to Every Single Day 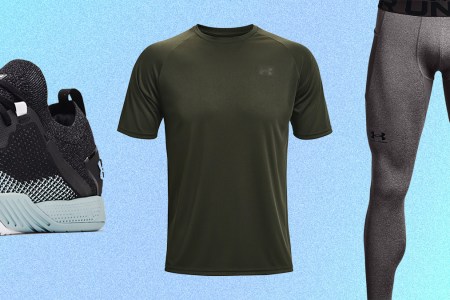 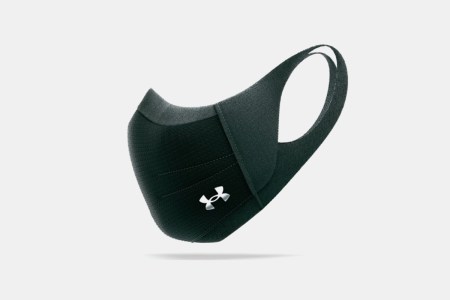 Under Armour's Bestselling Sportsmask Is 40% Off Today