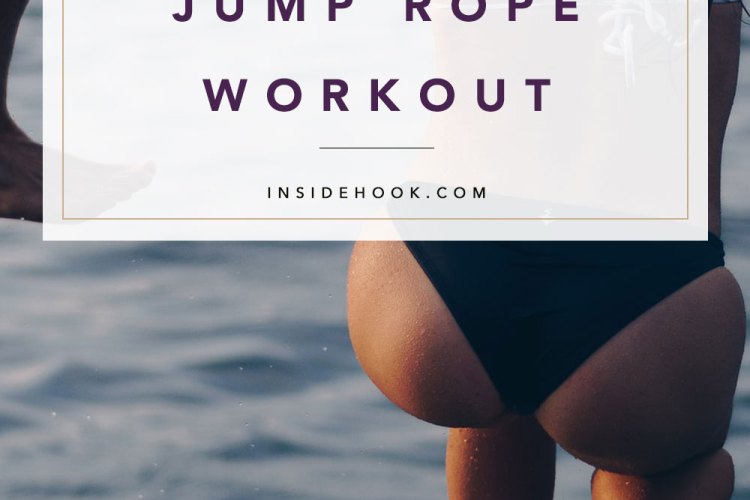 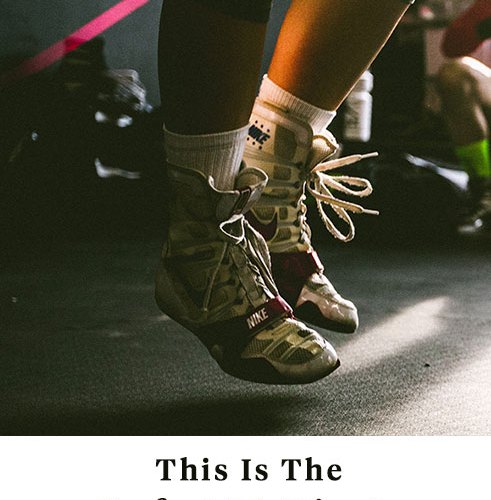 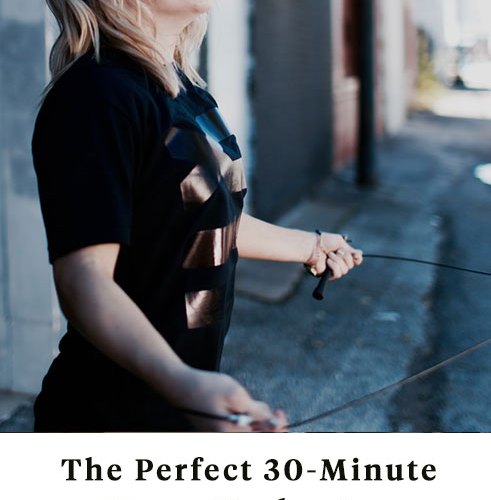 Is It Time to Admit That Tom Brady’s Witch Doctor Wellness Routine Actually Works?
Revisiting the 1980s Heyday of Georgetown’s Fabled Preppy Bars
The Best Beers to Drink in Cold Weather, According to Professional Brewers
Meet the New-Age Strength-Training Tool That Firefighters Swear By
According to EV Owners, Only One Car Ranks on Par With Tesla
The First Great Film of 2021 Attempts to Drink Away the Male Midlife Crisis

What Exactly Makes a Rolls-Royce Worth the Six-Figure Price Tag?
How TikTok Is Normalizing Male Hair Loss Treatments
Did COVID Kill Cuffing Season?
Get Warm Quickly With This Urban Outfitters Winter Sale
Review: It's Time to Add This "Ice Massage Ball" to Your Recovery Routine
This Lululemon Training Tee Is Half Off
Save 50% on Courant's Sleek Wireless Chargers
Patagonia's Winter-Ready Wool Cap Is $15 Off
What Is a "Seamless" Parka? And Should You Nab One at 50% Off?

The First Great Film of 2021 Attempts to Drink Away the Male Midlife Crisis
Meet Balldo, The Device That Turns Your Testicles Into a Second Penis
Why Do Some Feminists Think the Bernie Sanders Inauguration Meme Is Sexist?
A Look Back at 10 of Larry King’s Most Memorable Interviews