Silence Is Scientifically Proven to Help Your Brain 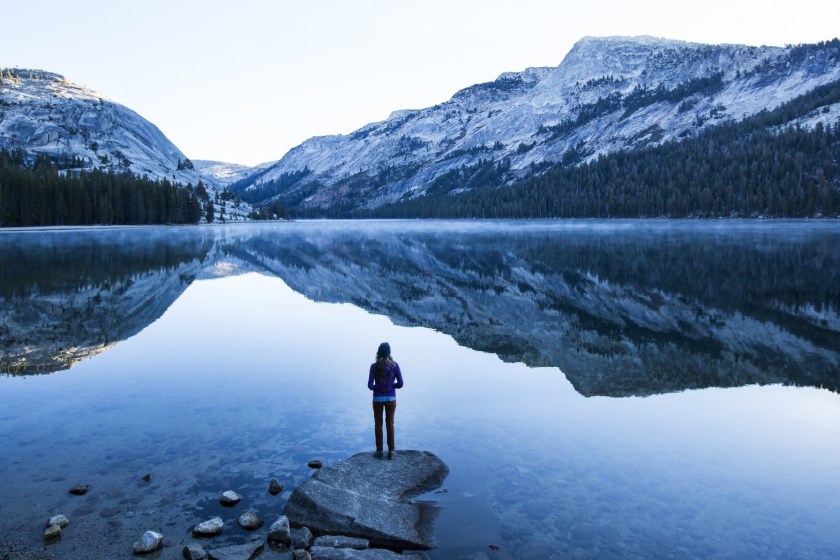 It’s not hard to accept that loud noises literally make you more stressed, but what about silence? Loudness stimulates your brain’s amygdalae, causing the hormone associated with stress, cortisol, to release. People who live in persistently noisy environments experience chronically high levels of stress. Nautilus’ Daniel A. Gross elaborates:

“Just as the whooshing of a hundred individual cars accumulates into an irritating wall of background noise, the physical effects of noise add up. In 2011, the World Health Organization tried to quantify its health burden in Europe. It concluded that the 340 million residents of western Europe—roughly the same population as that of the United States—annually lost a million years of healthy life because of noise. It even argued that 3,000 heart disease deaths were, at their root, the result of excessive noise.”

If that’s the case, then it would be logical to assume the opposite must be true for silence. In fact, the logic holds up more than you’d expect. While almost every noise creates some sort of short-term neurological response, none have any residual effect… with one exception. A recent Duke University study observed “that two hours of silence per day prompted cell development in the hippocampus, the brain region related to the formation of memory, involving the senses.” Meaning a lack of input actually creates greater benefits than any actual input possibly could. Learn more about this study by reading Gross’ essay here. Experience what it’s like to escape to silence in this short film below.