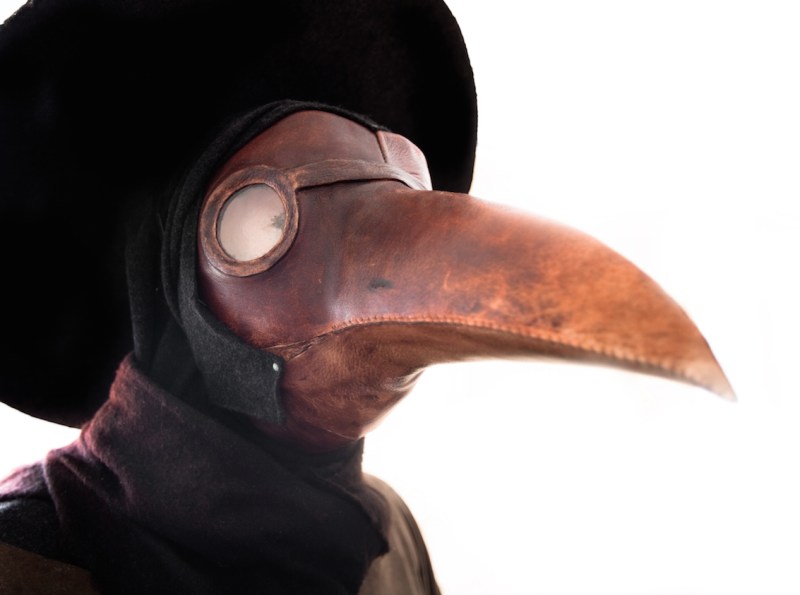 Triumphant Death chases Londoners from their city, but country folk (right), fearful of disease, drive them back. This illustration was made during the Great Plague of London (1665-1666). (Getty Images)
Getty Images

One reason people panic over Zika and related health scares is that history has shown us how devastating diseases can get. For example, the Black Death pandemic is estimated to have killed up to 25 million people between 1347 and 1351. (To put this in perspective, in 1340 there were approximately 74 million people in Europe and 442 million on the entire planet.)

That wasn’t the first instance of plague, either. It has been confirmed that Yersinia pestis, the deadly microbe behind the Black Death, devastated the world 800 years prior, in the sixth century.

Named the Justinian plague, after Byzantine Emperor Justinian I, the plague broke out between 541 and 544, likely triggered by ships carrying infected rats from Egypt to Constantinople. It spread across North Africa, the Middle East, and Europe, killing at least 50 million (an estimated 15 percent of the world’s population). 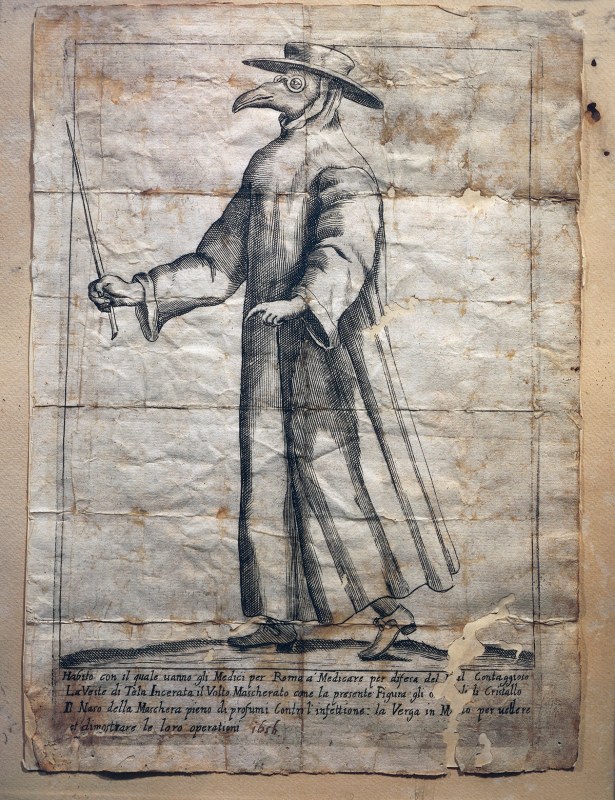 Determining the exact cause of the Justinian plague was difficult, but a team of German scientists recently conducted an in-depth analysis of skeletons in a sixth-century German cemetery and found the connection to the later Black Death. (Though not a direct link, as it’s believed that a genetically different strain of Y. pestis caused the Black Death.)

Incidentally, while plague is now under control, it’s still a threat. There have been outbreaks in Madagascar, the Democratic Republic of Congo, and Peru, and the World Health Organization noted 320 cases of plague were reported worldwide in 2015, resulting in 77 deaths.

For more information on the unimaginable carnage of these plagues, click here.