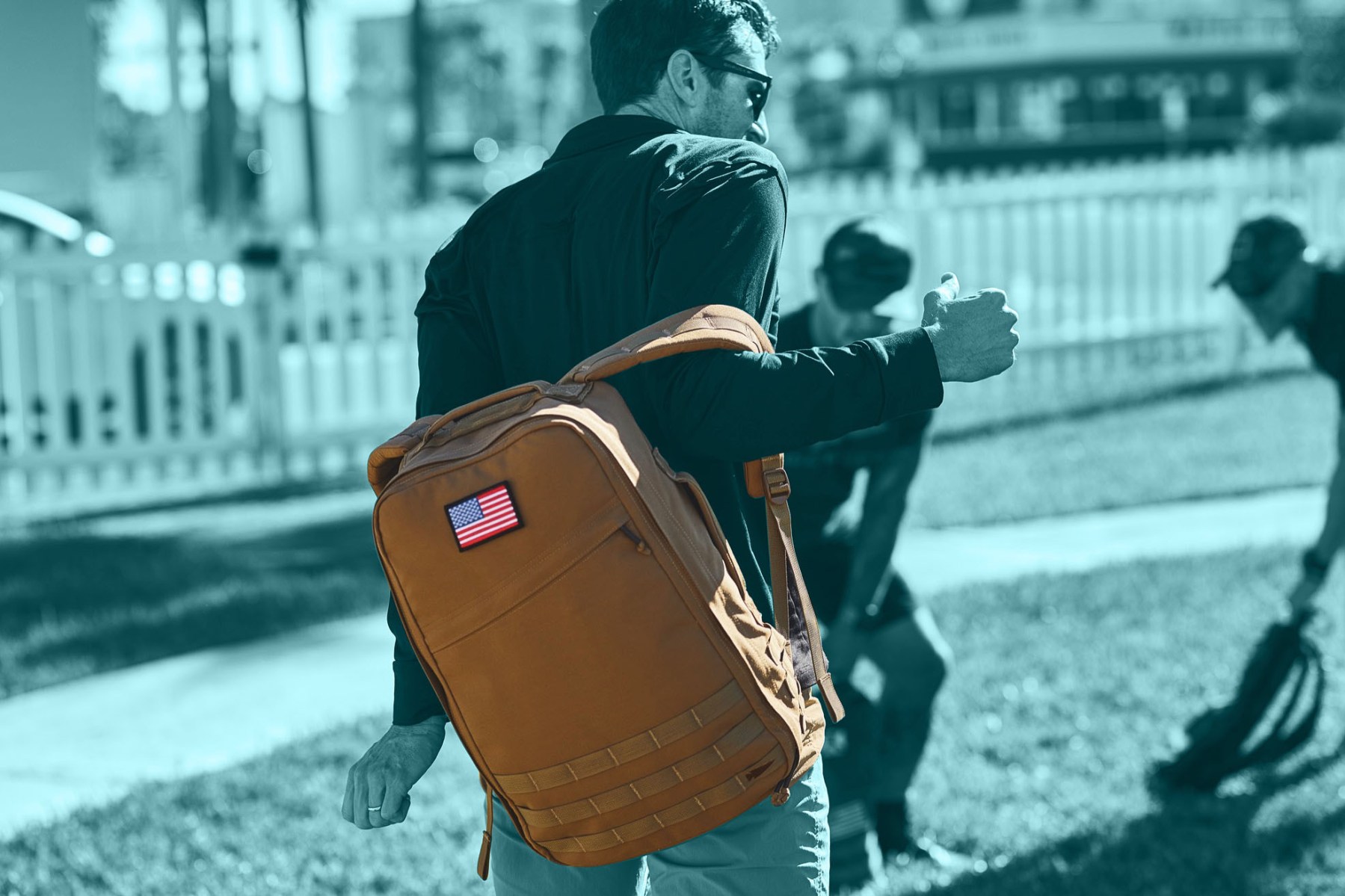 One of the few positives of my time in lockdown has been a heightened awareness of my diet. I live in New York City, where “What are we getting for lunch?” and spontaneous meals out are more the rule than the exception. Stuck at home, I’ve been ordering groceries online out of necessity, and shed about 20 pounds over the past few months in doing so.

While getting my diet in check has felt like a victory, I was starting to acquire some pretty pathetic aches and pains from such arduous tasks as … standing up from my office chair too quickly. The fantasy in my head is to step out of quarantine looking fantastic and shedding a lot of weight, so I realized it was time for some real exercise. Several summers ago, I started incorporating jogging into my life, which was actually pretty great for a few months; it got me out of the house, I was making substantial changes and felt more alive. After a while though, my knees started to feel totally wrecked and I decided to take a pause as not to become another member of my family with chronic knee problems. So recently, while mindlessly browsing Reddit one night, I happened upon a guy who had been relying on an exercise called rucking to help supplement his weight loss. Interest piqued, down the ruck hole I went, embarking on a two-week of daily rucks, a 30-lb. rucksack in tow.

Rucking, or a loaded march, derives from military formation exercises dating as far back as the Roman Empire. What it boils down to is a relatively fast march or walk while carrying weight on your back, typically in a “rucksack,” hence the name. In the Roman days, it helped soldiers hone the discipline they’d need to march in formation for excruciating intervals of time. Modern militaries have adapted its core principles for a similar goal: teaching recruits to tolerate walking long distances while humping a full bag of supplies.

This means that a lot of the current rucking culture is fairly military influenced. Leading brand GoRuck features a velcro patch on each of their bags so you can throw on an American Flag or what have you on the back. And beyond it being a part of basic training, it’s also endorsed by the military to be a pretty great form of exercise.

There are a few things that make rucking an ideal cardio workout. Safety wise, I noticed immediately that it put far less stress on my knees than running or jogging; since you’re aiming for a slower pace than those activities, you also take fewer and shorter strides. This affects the load you’re putting onto your joints while still keeping intensity high. If executed correctly, carrying the weight around doesn’t feel like much of a burden on your back, either. Once I was all set with the correct bag and weight, I became more aware of my posture and avoided slouching. I soon noticed that these lessons also translated to my normal, unencumbered walks around town.

But it’s the extra weight that really pays dividends: it gets your heart to start working harder, pushing your heart rate into a steady cardiovascular zone when you ruck. The load-bearing element also means you’re pulling double duty, building strength and muscle mass as you go. After the two weeks were up, I noticed that certain everyday activities that used to feel strenuous — carrying laundry to the laundromat, rearranging furniture, etc. — now felt routine.

Your Marching Orders, Quite Literally

To start out, I decided I would test out rucking in its most simplified form: throwing on a backpack filled with weights and hitting the pavement. The problems with my initial approach were the shape of my backpack, the type of weight I was using and its distribution. In the absence of a more technical bag, I used a 33L Aer Travel Pack 2; it’s the perfect bag for a weekend trip, but in the context of everyday use, a little bulky.

Worst of all in the world of rucking, the bag is too long, its lower end hitting just above my tailbone. Compounding this was the way I added weight: I just tossed a 30-lb. kettlebell in the bag and called it a day. This led to the weight distribution being totally screwed up; while I had cinched the straps as high up my back as possible, the density of the kettlebell meant it hung from the bottom of my backpack like a ship’s anchor, collapsing my own center of weight into my legs and lower back. At this point in my rucking journey, I shrugged and still went for it.

During this maiden ruck, I could tell something was a bit off, the awkward weight prompting me to contort my body in a weird way to accommodate it. Still, I pressed on, and the subtle intensity of rucking crept in quickly. That first trek was in juicy, 88-degree Brooklyn humidity, and I started sweating immediately. Up until that point, I spent most of the quarantine as a shut-in, only going out for truly essential trips, nevermind exercising. My feet were, shall we say, domesticated, and I ended up with some pretty gnarly blisters.

Aside from that? It was awesome. I’ve always enjoyed throwing on headphones and walking around, zoning out to some quality music, and rucking makes it into a really physical affair. I kept up a pace of about 17 miles per minute over the course of a four mile ruck at my fastest, and with the weight on, I felt a sustained, satisfying burn. You start to notice the subtle details of the road you walk on; each incremental rise in altitude kicks into your quads a little bit more than the last. You become more attuned to your surroundings, and observant of the world around you.

I was not breaking any kind of land-speed record on those first few rucks. On a flat-distance I started at around 18 minutes per mile. With each passing day, I added a little more intensity by keeping a faster cadence, bring my pace down to a 17-minute mile by the end of week two. Beginner’s guides tend to encourage freedom, starting with 20-minutes-per-mile pace and adjusting from there, though there are some more in-depth regimens available.. A workaround to my backpack problem was to load up the bottom of the bag with sweatshirts to better distribute the weight of the kettlebell. It made things a little more bearable, but I knew there had to be a better solution. About a week into my rucks, I started using a GoRuck 25L with their 30-lb. weight plate, a rectangular slab of iron that slides into a sleeve in the bag, laptop-style. The optimized shape of the backpack and its contents made the load feel lighter and me more spry. The structure of the bag also lets it sit at pretty much the perfect spot on your back, activating your traps in a meaningful way.

That first ruck is going to kick your ass — there isn’t really a way around that. But in the same way that more traditional workouts feel easier and more encouraging once your body grows accustomed to them, rucking leaves you feeling like an absolute beast once it becomes a part of your normal routine. Health-wise, my weight loss has sped up as well: I was dropping an extra three pounds per week in addition to what I had been losing with my change in diet. My fiancée and I have also noticed some small but visible changes in my body, and the measurements I take seem to corroborate that.

Since that initial two-week trial, I’ve continued rucking regularly, and it’s made me aware of my surroundings and myself in a way that jogging never could. Two miles is both a lot and it isn’t; in the same way that I don’t feel like I’m in a rush when I’m out rucking, I don’t feel like I’m in a rush with my health goals, or like I’m going to crash and burn as I have in the past when only focusing on sprints. There’s a long and proud lineage of men carrying weight on their back and marching for long distances, and I’m glad I get to be a part of that experience while shaping myself into something new.

You Need a Stylish Pill Box. This Ones On Sale