The Healthiest "Blue Zone" County in Every State, Mapped

Did your hometown make the cut? 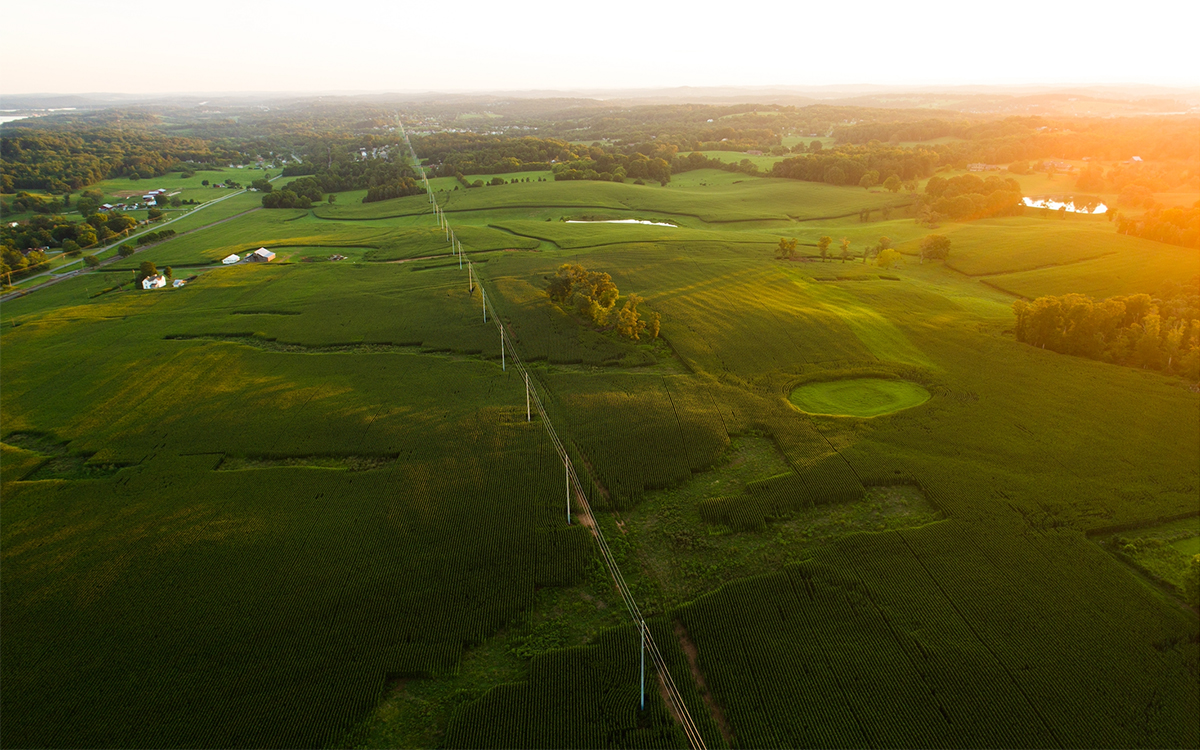 Back in 2005, National Geographic Fellow Dan Buettner first introduced the world to what he dubbed “Blue Zones,”: five distinct regions around the world with outstanding health markers and an inordinate number of centenarians. People who live in these regions — Sardinia, Italy; Okinawa, Japan; Loma Linda, California; Nicoya Peninsula, Costa Rica; and Icaria, Greece — commonly subscribe to all, or most of Buettner’s “Power 9,” which you can essentially think of as the nine commandments of better aging.

In short, Blue Zone folks have things figured out. Their natural environment and day-to-day life eschew a sedentary lifestyle. They value community and have a reason to get up each day, which is often some sort of spiritual calling. They’re good calorie restricters, and when they do eat, they focus on plant-based whole foods. They’re famously happy, with close-knit social groups, and drink alcohol only in small quantities, night-to-night, instead of bingeing it heavily on the weekends.

Blue Zones offer a foundational blueprint for unforced modes of healthy living. They’re relevant to anyone eager to learn more about human longevity, and they’re also fascinating to the sociological community as examples of well-adapted societies. In the interest of finding more Blue Zone “lookalikes” Stateside (that boast their fair share of nonagenarians — people who reach the age of 90 — if not full-blown centenarians), Runaway Suitcase, a blog run by Reservations.com, recently mapped the healthiest counties in America.

The study cross-referenced’s Buettner’s Power 9 criteria with local governmental data (County Health Rankings & Roadmaps and the Social Capital Index) to determine the healthiest county in each state. The top 10?

Those numbers signify each county’s overall “Blue Score,” which Runaway Suitcase reached by combining the percentage of physically active people, days taken from work for mental-health purposes, the percentage of those uninsured or unemployed, the amount of children under the poverty line, income ratio, obesity, food environment index, the percentage of excessive drinkers, overall community health, family unity markers and the rate of associations across the county (to test for social involvement).

The leaders, as you can see, were not so-called “coastal elites,” but counties across the Midwest and the Heartland. We have to imagine that the stress of living near or outside America’s high-octane metro areas isn’t particularly conducive to the healthy habits needed for an admirable Blue Score. It shouldn’t be that surprising: we’ve written about the troubles urban-dwelling millennials face (including loneliness), and places set farther from the rat race — even if they’re not bastions of progressivism — are probably better suited for long, relatively stress-free lives. The original Blue Zones, after all, are set off the beaten path as well.

It’s also notable that many of these counties are wealthy. Runaway Suitcase notes that Williamson, Tennessee, the overall winner, is actually one of the wealthiest counties in the United States. Serenity and financial security, then, are conducive to a long, fruitful existence.

Related: The Millennial Bad Habits That Could Lead to Serious Ailments