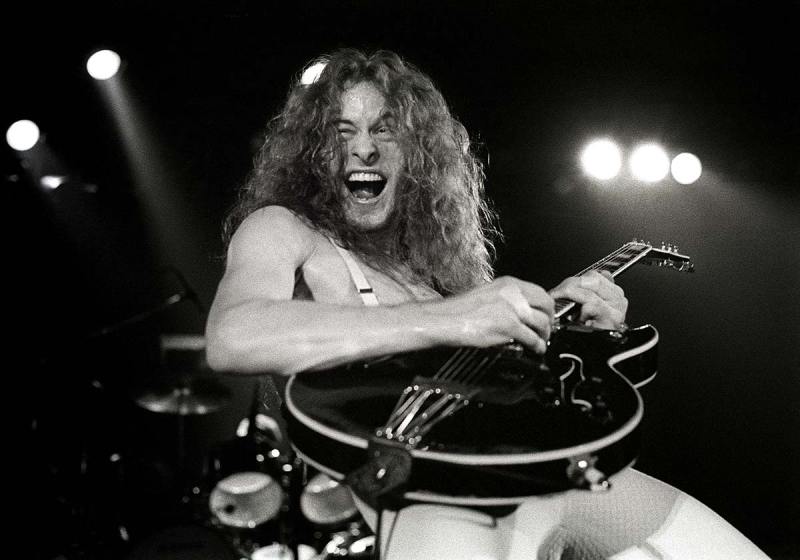 Rarely do the worlds of infectious disease and ’70s corporate rock intersect so completely. We were just as surprised as you’ll be to learn that the Centers for Disease Control has not only confirmed the existence of “cat scratch fever,” but also noted that it could potentially cause a deadly infection. (If you’re wondering about the music connection, the song of the same name was a Billboard Top 40 hit for Ted Nugent in 1977.)

Formally known as cat-scratch disease (CSD), the CDC notes at the top of the study that it’s “mostly preventable.” It’s spread among cats by the cat flea—a tiny, dark brown insects that pierce the skin and suck their host’s blood. From its name, you can intuit how it spreads to humans: through scratches and possibly bites. (The report even fingers dogs as a potential link to the disease.)

So, what does CSD do to you? It unleashes an attack on the lymph nodes, and can be more serious for those already suffering from debilitating immune-system diseases such as AIDS. Most patients hospitalized for it were 18 or younger, and the highest incidence was in the American South.

Although the disease was first noted in the 1950s, it wasn’t widely tested until the mid-’80s and beyond, so the study notes that its effects could have changed dramatically since the first cases were reported. If you’re hospitalized for CSD, you could be looking at medical bills in the $13,000-plus range—and suddenly your “free” house cat doesn’t seem like such a great deal, after all.