A more holistic understanding of your personal fitness, right this way 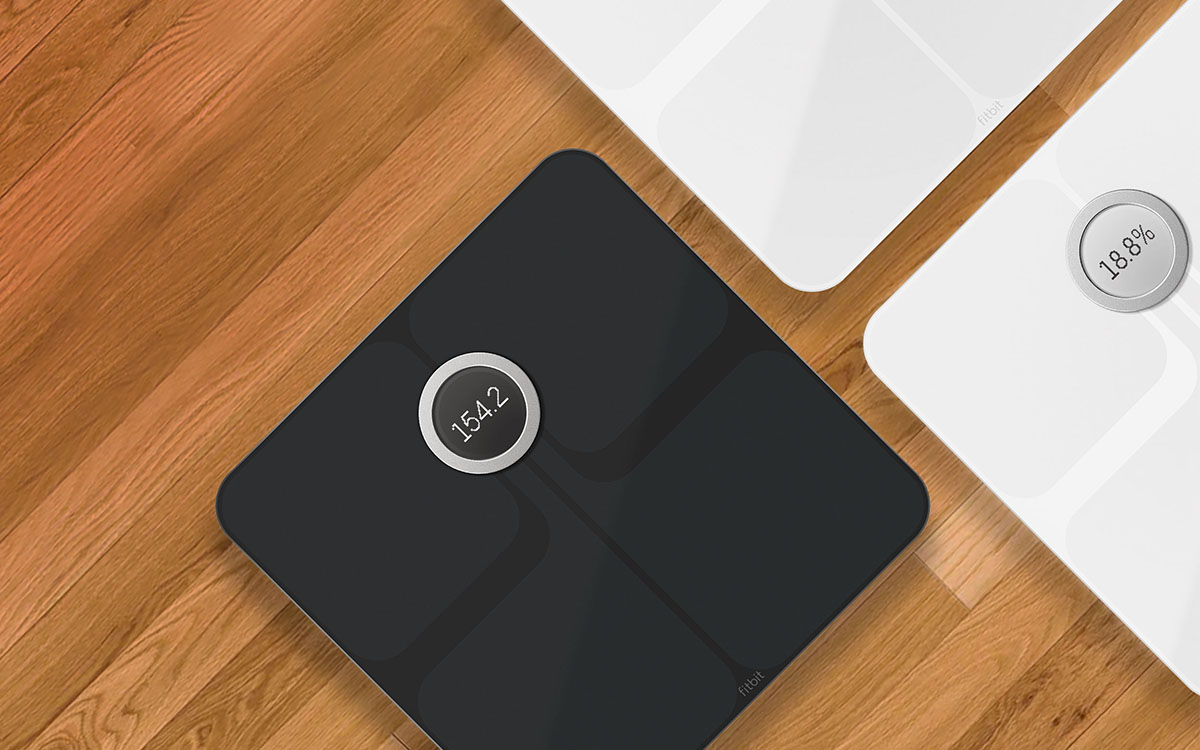 Old-school body scales are sort of like professors unwilling to hold office hours. They spit out a “grade” and send you on your merry way, leaving you to overthink (or celebrate) your prospects and efforts based on a single number. The truth is, trusting your weight as some sacred barometer of personal fitness is misguided, if not foolish. Calculating your BMI helps account for differences in proportion, and can establish a baseline for finding a “healthy” size — 18.5 to 24.99 — but the reality is, you shouldn’t stop there.

Establishing one’s wellness is a selfish process. We don’t mean that in a negative way. If you’re more likely to know how many points each of your fantasy football players scored last week than the measurements of your own body composition, it’s time to give yourself a little attention. You should have a reasonable, running idea of a host of personal statistics, including (but definitely not limited to) metrics like body-fat percentage, fat-free body weight, body water percentage, bone mass, and lean mass.

This isn’t just relevant as a kick-in-the-pants to get in shape; it’s also crucial for those actively getting in shape, or any who think they need to get into a certain kind of shape. An overweight man who starts hitting the gym might be surprised to see his weight loss settle, and assume he’s plateaued. But he’s likely adding lean mass. A healthy, frequent runner might have a perfect BMI, but maintain a low body water percentage. And so on. There is no Holy Grail wellness figure. And thank goodness for that, honestly. We’ve all got strengths and weaknesses. It’s just imperative to take note of these over time, and try to cross-reference their charted progress with your existing fitness goals.

The best way to do this is with a smart scale. Your local gym might have a big ole pricey one that spits out your body measurements onto a little receipt, but that’s an unreliable system, especially when you can bring one home for a surprisingly reasonable sum. There are dozens on the market today, and most employ a technological process called bioelectrical impedance analysis; basically, it shoots up electrical currents that gather measurements. The best machines come with their own app, where you enter a slew of information, and then you’re off to the races, ready to weigh yourself and track the trends over several months. To make sure you’re not led astray by the at-times untrustworthy world wide web, we’ve rounded up seven reliable smart scales below.

A caveat: don’t be alarmed if the numbers you see at first seem a bit off. It’s not a perfect science yet, and these companies, which includes the likes of Nokia, Fitbit and Garmin, are doing their best. Just try to check in at the same time of day, at the same hydration level each time.

A subsidiary of Anker, which you may know for their portable chargers, Eufy makes a range of lifestyle appliances like robotic vacuums and video doorbells. Their smart scale does a whole bunch, considering the accessible price point. It pairs with EufyLife, Google Fit, Fitbit App, and Apple Health, and crushes it in the metrics department, offering 12 total measurements.

Huge points for functional design here; Picooc’s Bluetooth-paired scale is just 3.5 pounds, and about as sleek and unobtrusive as you could hope for from a body scale. This scale also has its own app, tracks 13 body compositions, and uniquely, can track an unlimited number of users — most scales have a hard cap.

Withings was acquired by Nokia in 2016, and it’s deployed those Nokia Health resources to create one hell of a scale. Unlike most smart scales, which rely on Bluetooth pairing, the Body+ is Wi-Fi-enabled. This allows it to automatically synchronize Withings’ Health Mate app with weigh-in data, and distribute that data (if you do desire) across over 100 different potential health apps. While the Body+ can only maintain eight users at a time, it automatically remembers who’s who when someone steps on. It’ll also tell you the weather in the morning, which could be useful.

A little bit of everything in this one, hence the hefty price. Launched in 2012, Qardio has won a number of CES Innovation Awards this decade, and the QardioBase2 does the brand justice, with Wi-Fi and Bluetooth capabilities, serious charging capacity (just one USB session offers 12 months of charge) and all-surface function — some scales don’t read well over carpets.) This scale’s app lets you set various fitness goals, and when you meet them, the screen lights up with a smile. Pregnant women should also take note of the QardioBase2; it has a built-in pregnancy tracker, which allows them to track weekly progress and upload photos.

For Garmin-loyal households: the electronics company has its own smart scale, which uploads body composition data to your Garmin Connect account. That’s the same information hub that Garmin wearables sync stats to. The scale is on the heavier side, at 6.2 pounds, but that comes with part and parcel with a large, easy-reading screen, that’ll show weight, BMI, body fat and water percentage, skeletal muscle mass and bone mass. (Not every scale will display those metrics on the screen.)

This scale is made by a St. Louis-based wellness company that provides care or financial assistance for every product sold. And thankful for you, it’s right there with Eufy and Picooc as a more affordable alternative to the big boys on this list. As we mentioned, these scales can deliver false readings from time to time. But the Greater Goods Smart Scale is touted for consistently offering accurate results. Expect Wi-Fi and a decent app, for basically a third of the price of other models here.

The Aria 2 as all hell, and ideal for those already used to navigating the Fitbit app, but for that price handles less overall data than others here. You can expect information for your weight, body fat percentage, lean mass and BMI. The pairing capacity is for eight people, though Fitbit takes pains to make sure users can’t access the personal data of others using the scale.