Back Pain Among Leading Causes of Global Health Problems 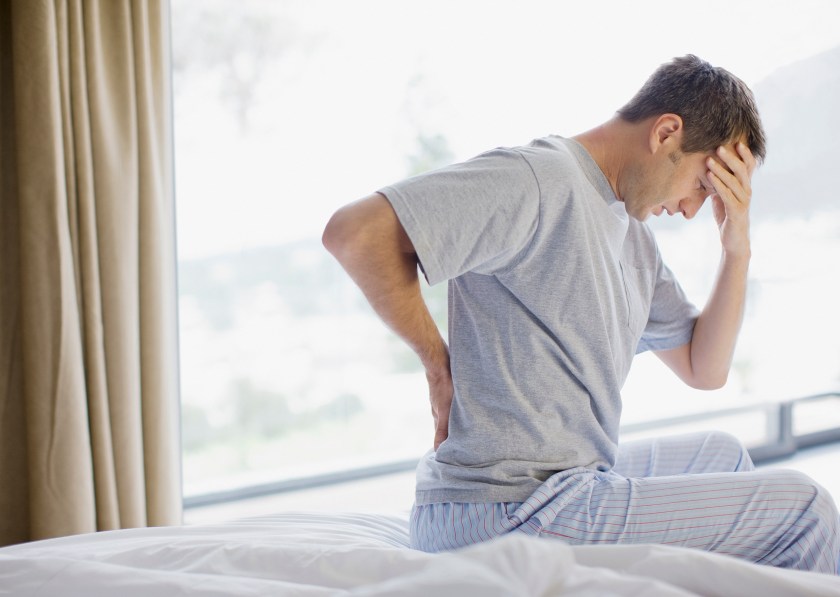 Back pain is on the rise, and according to a recent Global Burden of Disease study, it’s becoming one of the world’s leading causes of disability.

The study was conducted by the Institute for Health Metrics and Evaluation at the University of Washington, and found that back pain was the #1 contributor to disabling health problems in many countries. On a global scale, it jumped from the 12th most common disabling health concern in 1990 to the fourth as of 2015.

The growing obesity epidemic is among the causes for that huge jump, despite widespread efforts to reign it in. Sedentary lifestyles and high BMIs correlate with back pain, and unfortunately, adult and childhood obesity are increasingly a global problem. 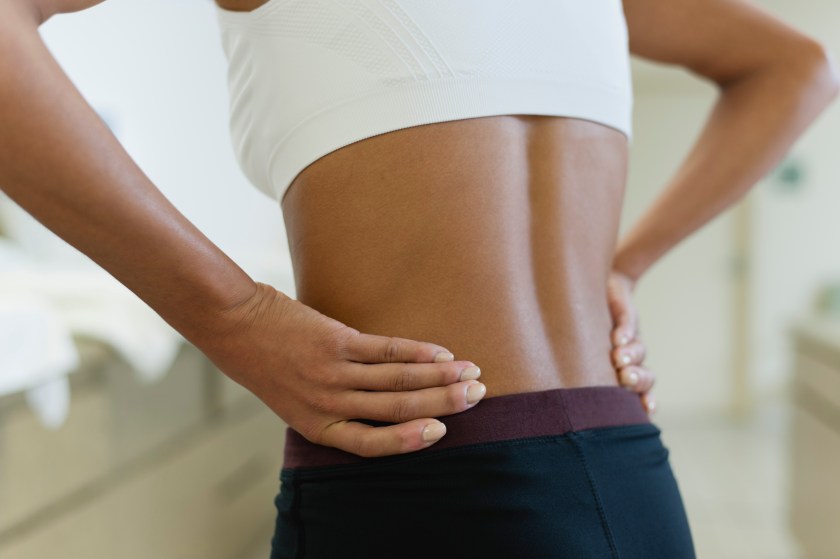 Aging populations are also a factor. The rise in reported and diagnosed back pain correlates with people living longer, especially in countries where the elderly population meets or outpaces the number of children.

Additionally, back pain is still something of a medical conundrum. There aren’t many effective ways to treat it, and commonly-prescribed medication for it (namely opioids) has its own set of problematic side effects. In fact, one of the authors of the Global Burden study admitted to the Atlantic that “for many years, I’ve had a very severe backache, and I don’t really seek care for it because it doesn’t really help.”

To read the study, published in full at The Lancet, click here.