The Art of Seduction in the Age of #MeToo

It's still OK to seduce a woman, says relationship coach and co-founder of The Fearless Man. 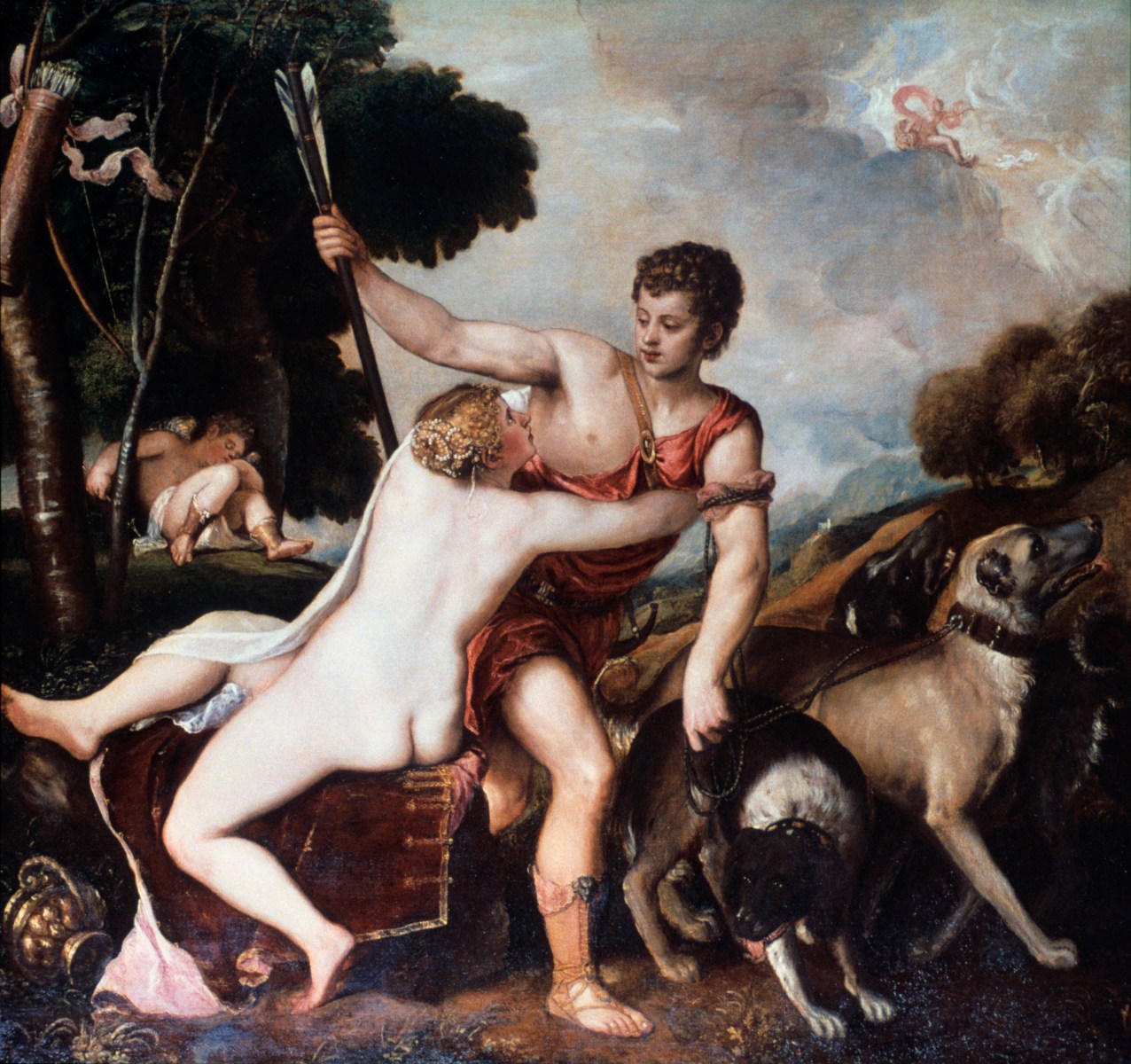 Seduction is a word that sounds, well, unsexy. It is clouded in a stigma of nefarious mind games. A man seducing a woman sounds like some sort of sexual magician performing trickery to get a woman into bed, or a femme fatale luring the nice boy into her bedroom in an act of corruption. Seduction, for all intent and purposes, sounds like something you do to someone, almost like a manipulation. And in a post #MeToo world, men might find themselves overthinking seduction, wondering if it’s okay to feel sexually charged or if it comes off as an unwanted advance. But here’s a little secret: it is still okay to seduce a woman. Because if you are successfully seducing her, it’s something she very much wants, as well. And lucky for you, it’s an art that can be taught.

“Authentic, honest seduction is an emotional dance that two people are active, conscious participants in,” says Brian Begin, a men’s success coach and co-founder of thefearlessman.com. “I want men to really understand that, and start showing up as their truly authentic selves with women, free from any games, manipulation, or emotional barriers they’ve built to protect their insecurities.”

Brian Begin has built his career on teaching men the art of successful seduction. In 2013 he and his co-founder Dave Stultz launched FEARLESS, the personal improvement site designed to help men push through their fear and get high impact results in all areas of their lives – seduction being one of these areas. But to Begin, seduction is far from a world of darkness. In fact, his method is all about giving men the confidence in order to help them find partners in healthy, positive ways.

The root of successful seduction is not about bribing a woman into the bedroom. Nor is it about aggressively taking without permission.

“This all starts with learning about what true confidence really is and how women actually get attracted to men,” said Begin. “I love showing guys the model work we do because it really demonstrates all the little, often subconscious things men are doing to push women away and avoid emotional connection, and how little tweaks can start to make big differences in a man’s confidence in himself and attractiveness to women.”

Let’s say it again: Seduction is not manipulation. Seduction is about reading the room, making a connection, and accepting the electricity and emotion that comes along with it. A failed seduction has nothing to do with your job, your height, your weight, or square footage of your apartment. (It might, but these are things that won’t matter if you present yourself with confidence.) According to Begin, the number one way men fail at seduction is because they avoid tension. Sexual tension is that elephant in the room that conjures itself when the chemistry is flowing. It’s that urge and sensation that we all get off on – the desire is palpable, and the potential is impossible to ignore.

“Sexual tension is what you need to be seductive. There is a dance, a mating ritual of sorts,” says Begin. “Every animal has it, and women need it. They want the dance. You’re not doing seduction TO them. You’re doing it WITH them.”

Begin says that a common problem for most of his clients is that when they feel the slightest bit of tension, like a hand touch or a knee brush, they run from it. It’s too much too fast and they become reactive, thinking that if they apply more tension the girl will feel unsafe, so they pull away. “The girl becomes bored,” Begin says. “I try to teach them how to add more and more tension while still keeping it respectful.”

The goal is to teach men to not flee from or fear sexual energy. Being sexual or aware of your sexuality does not make the man a predator. And especially today, men are now second guessing much of their behavior, which is not a bad thing. But there is a difference between mutual engagement between a man and a woman, and forcing yourself into unwanted territory.

“There’s nothing wrong with feeling drive, curiosity and penetrating energy,” says Begin. “When some men feel that energy, it makes them uncomfortable and they apologize for it. Or he feels it and then becomes aggressive about it, instead of inviting her into it. The mating ritual is an invite that is supposed to happen. It’s always with a sense of permission and play, or enjoyment.”

Begin assesses each of his clients to see their range of ability with feeling or handling the balance between tension and emotion. From there, he introduces his clients to real women to have them work on a variety of techniques from simple socializing to more specific things like eye gazing. “We take our clients to the street and do social exercises with the public,” says Begin. “I may have them go out and say hi to 100 people. If a guy really wants to get good with women, but can hardly talk to a stranger, it’s a bigger problem than the woman herself and we have to a dress that first. We adjust all of our exercises to the individual.”

One thing that guys can do right away is start practicing on their own, with a journal, suggests Begin. He recommends picking five areas in everyday life where a man might avoid tension, whether that’s talking to the boss, asking a pretty girl for the time, giving someone a compliment, etc. “What they will find is if they look throughout their day there are tons of places where they specifically avoid tension, whether it’s sending food back or asking for a refund.”

He recommends they pick five things per day and rate them on a scale of 1-10, 10 being unbearable tension and 1 being almost no tension. “Find something in the middle that you feel comfortable playing with, and try to do those things. Don’t go for the 10s; it’s too much and you’ll create more fear,” he recommends. Practice the more approachable tensions and write down how it makes you feel in the journal. Over time, like exercising a muscle, these tensions will drop in severity and you will see yourself getting noticeably more comfortable.

While there are a wide variety of men who have yet to master the spirit of seduction, the two personality types that Begin sees most commonly are at opposite ends of the spectrum. The first is Mr. Nice Guy, the guy who is very nice, but to a fault. Being described as “nice,” by a woman is an automatic game killer. And sadly, it shouldn’t be. But there is that breed of man for whom nice implies “pushover.” And that’s what Begin tries to correct. “This is the guy who is a people pleaser. He wonders how to make people happy so that they will like him. It’s a form of co-dependency,” says Begin.

At the other end of the spectrum, says Begin, is the overly masculine man. This is the man who has no fear of taking risks with women, but won’t feel any emotional attachment to her. “He is disassociated with the ability to relate and has no idea what real emotions feel like,” Begin says.

The most important thing to remember that seduction is still sexy, and sexual energy between a man and a woman is nothing to fear. It should be a tacit agreement, not a mind game. And it is an art that can be taught, honed, perfected … and fun.