Hate the Taste of Apple Cider Vinegar But Want the Health Benefits? Consider the Capsule.

For those of us who are unwilling to down ACV shots

Please note: If you buy through the links in this article, InsideHook may earn a small share of the profits.

Apple cider vinegar has its benefits. Evidence suggests it’s high in healthy substances, kills harmful bacterias (which is why we use it as a cleaning product), helps manage diabetes and, when used topically, can even improve skin health. But there’s one attribute of apple cider vinegar we all hate: the taste.

While it’s composed mostly of apple juice, the fermentation process that gives way to ACV turns the juice’s natural sugars into alcohol, which is why just a spoonful of the stuff tastes extremely acidic, smells pungent and is generally unpleasant. And sure, those who consume it on the reg will tell you these traits are something you’ll get used to over time, but there’s really no need to punish yourself in such a way.

Instead, consider ACV supplement capsules from Bragg, the brand whose label you probably recognize from the super market.

The key ingredients in each capsule remain as fundamental as ACV itself. There’s ACV powder and acetic acid, both ingredients found in ACV, but Bragg also adds vitamin D and zinc to boost immunity. Three capsules, or the equivalent of one spoonful of ACV, contain 30 ACV gummies’ worth of acetic acid, zero sugar and zero calories. And with 90 capsules in a jar, you’ve got a month’s supply of ACV at the ready.

For those of us already sold on the benefits of ACV, capsules are an easier, more appealing method of daily supplementation. And for those yet to embrace this strange, fermented juice, this is about as simple as it gets. There’s nothing left to do but give ACV capsules a try, at least while you’re still cementing those 2022 resolutions. 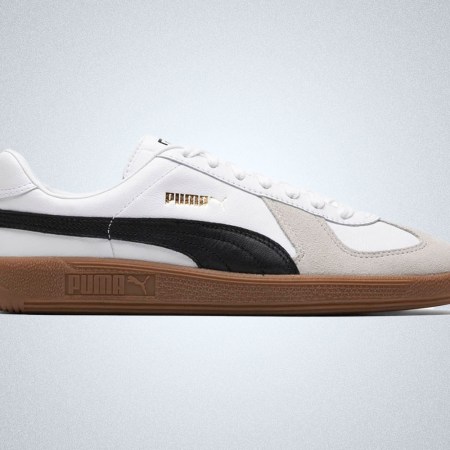 The OG Puma Army Trainer Is on Sale at Bodega 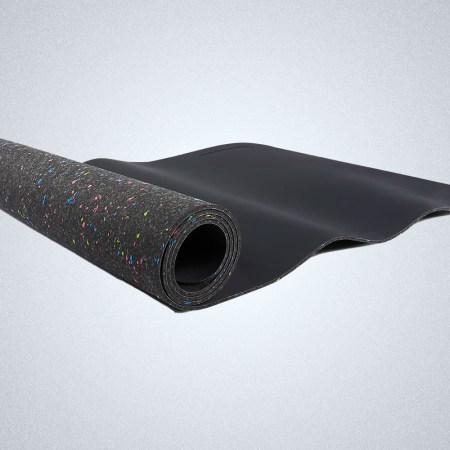 Get Your Flow on With Nike’s Mastery Yoga Mat, Now 50% Off 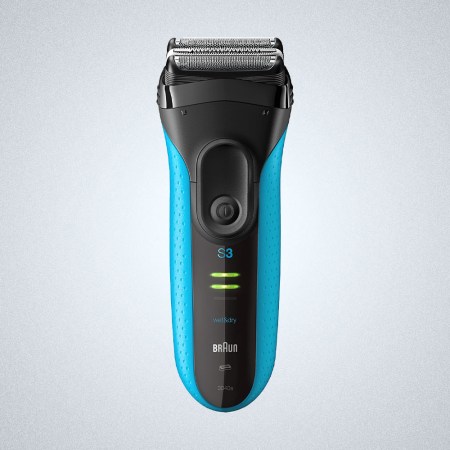 Braun’s Best-Selling Electric Razor Is 25% Off at Amazon 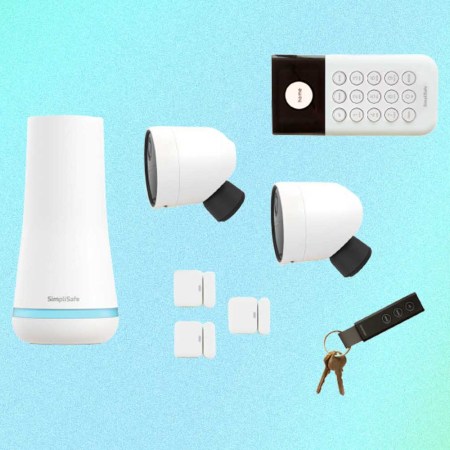 SimpliSafe’s Home Security System Is $140 Off, Today Only

It Took a Minute, But People Are Realizing That Beyond Meat Burgers Aren't Healthy
Jack Daniel’s Just Released Its Best Whiskey Ever (And It’s About $30)
Tennis Legend John McEnroe Is Facing His Toughest Opponent Yet: Himself
I Have Some Questions About Megan Fox's Jumpsuit Crotch Hole
We Went to the Opening Night Party for Woody Harrelson’s New Dispensary
Volkswagen Formally Announces the Revival of the Scout

How Difficult Is It to Ride One of Those Electric-Powered Surfboards?
Adrift in the Milkenverse — A Dispatch from the Influential Power of Ideas Global Conference
Disappear Into Madeira, A Wild Island Retreat off the Coast of Portugal
The Insane SSENSE Sale Is Your Best Chance to Go Style-Wild
How to Be Sex Positive on Dating Apps Without Being Creepy
Gear Up for an Unforgettable Summer With These 12 Lake Day Accessories
Alton Brown’s Bloody Mary Recipe Will Save Your Sunday Morning
10 Can’t-Miss Deals From the Farfetch New Season Sale
Rhone Kicks Off Summer With a Huge Seasonal Sale

It Took a Minute, But People Are Realizing That Beyond Meat Burgers Aren't Healthy
Jack Daniel’s Just Released Its Best Whiskey Ever (And It’s About $30)
Tennis Legend John McEnroe Is Facing His Toughest Opponent Yet: Himself
I Have Some Questions About Megan Fox's Jumpsuit Crotch Hole
We Went to the Opening Night Party for Woody Harrelson’s New Dispensary