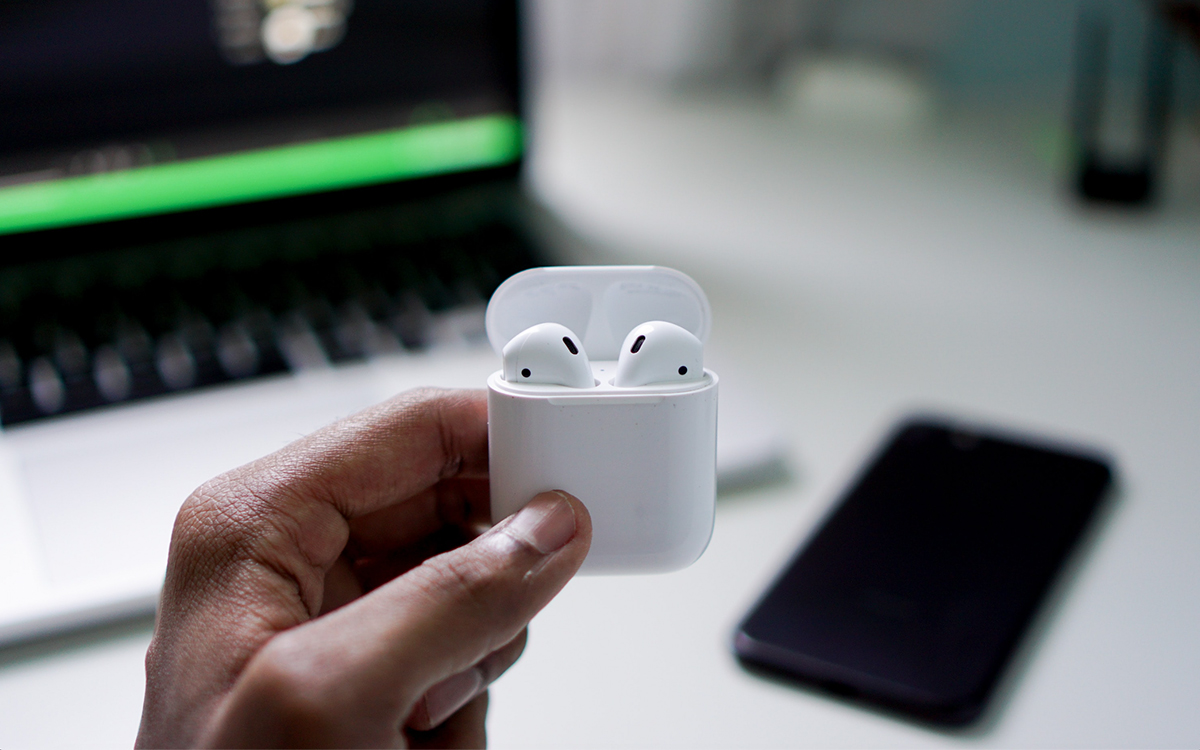 On a recent flight back from the United Kingdom, it took me almost four hours to take off my earbuds.

I’d slipped them on right after the gate attendant announced “Group 4 Boarding!” then proceeded to storm through three downloaded playlists on Spotify, watch a couple episodes of Brooklyn Nine-Nine and slip into that pseudo-sleep-state that only occurs up in the stratosphere, when delirious exhaustion wins out over a cramped plastic seat and a blanket thinner than a cocktail napkin, if only for an hour or two.

When I took my earbuds off, somewhere off the coast of Greenland and just before a trip to the bathroom, I was rocked by the ferocious volume of the plane, a United commercial airliner. My seat was towards the back of the aircraft and behind the engines, where noise reaches its apex, and it sounded like a lawn mower was yelling over a leaf blower in a nightclub. The more scientific term for that level of noise? Ninety decibels. At takeoff, planes reach an unholy decibel max of 115, but at cruise control they hover between 85 and 90. It’s a menacing cocktail of sound: engines, wind, air conditioners, terrified babies.

When I returned from the bathroom, I put my earbuds back on, and didn’t take them out again until it was time to talk to Customs. Problem solved.

Ironically, though, my musical safeguards were responsible for an equally disturbing decibel level. When confronted with loud environments, be they airplanes, subways, coffee shops or even suburban sidewalks, our natural instinct is to up the volume on our earbuds. No noisy neighbor should be allowed to tear us from a beloved song or funny podcast, after all. But this innocent volume-raising simultaneously raises the level of decibels being shot straight into your ear canal, thus heightening your risk of serious ear damage.

The top volume you can stream via an iPhone is 102 decibels. It is scarily easy to reach this level in a public setting. Next time you unconsciously dial up your volume on your commute, take a second and see if you’re maxing out, or close to maxing out; 82 decibels would be 70% of the total volume, 89 decibels would be 80%; 82 dB and lower is a good place to be, considering. You can listen to music at that volume all day and not worry about damage to your ears. But 89 decibels is safe for just 90 minutes a day, and 102 decibels is safe for just 10 minutes — once that limit is reached, you’ve done permanent damage to your ears. Seriously.

According to a study conducted last year, the majority of people who use earbuds every day (especially young people) do not believe their music is too loud. And yet, in 2015, the World Health Organization estimated that 1.1 billion young people were at risk of hearing loss due to headphone and earbud use associated with smartphones. In the grand scheme of human progress, this is actually surprising. According to an audiologist named Brian Fligor, “our rate of hearing loss should be going down, and we know that it’s not.” Basically, invasive and inefficient tech has compromised any centuries-long progress we’ve made in the realm of healthier ossicles.

One of the biggest recent culprits: AirPods. When they originally dropped back in late 2016, CNN asked in a review: “Would anyone actually wear these?” Well, yes. A lot of people would. AirPods made the leap from Wall Street to American quads in two years. BuzzFeed News has lamented their awkwardness in social situations, The Atlantic has praised their effectiveness in warding off street harassers, and people of every age, everywhere have made AirPods their constant companions for getting through the week.

And that’s a massive issue.

Multiple studies have now confirmed that people wearing earbuds ramp up their volume an average of 13 decibels higher than the surrounding background noise. If the starting decibel level in an office or coffee shop is somewhere around 77 dB, then you’re immediately at 90 dB once you “drown” it all out. It’s unlikely that you remain at that volume for a short stretch of time, get some work done, then head back to the volume that couldn’t mute the loud desk or table next to you. After all, you upped the volume to escape, to find productivity. The incentive to return to normalcy is low. In other words, you’ve sacrificed the long-term functionality of your ears to finish a spreadsheet.

AirPods, which don’t possess noise-canceling properties, compel users to constantly play that coffee-shop game. Years of that routine will almost certainly lead to tinnitus, an incessant ringing or buzzing in the ears that currently afflicts 45 million Americans. One in every thousand of those with tinnitus, meanwhile, is at risk of developing hyperacusis, a condition through which sounds like alarms, doorbells — even the sweet crack of a baseball bat — become intensely painful.

As Fligor said in a OneZero article from last year: “Hearing is outrageously precious. People take it for granted, they lose it, and then you can’t get it back.” Little wonder Fligor has devoted his life, and a business enterprise, to the cause. His company, Lantos Technologies, makes bespoke, 3D-printed headphones expressly designed to eliminate background noise for individual ears. If you don’t have the time or cash to go that route, though, there are steps you can take to protect your ears.

For starters, ditch the AirPods. If you absolutely can’t — because they’re work-issued or you can’t justify giving up on a $130 toy — train yourself to listen to them on low volume. Definitely avoid out-and-about use. In general, using any earbuds that blast sound directly into the ears should be avoided; as the distance traveled is so short, the sound waves generated by earbuds don’t lose any potency. They just dive-bomb your canals with reckless abandon. That’s why even Apple’s beefy new AirPod iteration, the AirPod Pro, isn’t ideal. But if you must use earbuds (and I get it; I wear them for working out, daily walks, etc.), pick up an in-ear option with more reliable noise-canceling properties, like the Jaybird Vista or Powerbeats Pro.

For all the other situations in your life where music comes into play — studying, folding laundry, flying back from the United Kingdom — it’s in your best interest to have a reliable pair of over-ear headphones. Two of the best on the market are the Bose Noise Canceling Headphones 700 and the Sony WH-1000XM3. Headphones do a far better job than earbuds of encouraging aural leisure without leaving your ears susceptible to long-term damage. For starters, they physically block your ears from the noises of the outside world. But one step further, these are examples of active noise-canceling headphones — aka units that utilize little super-microphones to destroy annoying ambient noises.

As effective as active noise-canceling can be, the experience is a little uncomfortable at first. When you slip them over your ears, it feels a bit like your ears have been pressurized. That’s just the protective insulation at work, and it’s really your best shot at enjoying a safe listening session. These headphones can cost the price of a flight back from Europe in itself, so it’s not an easy decision, but hearing is an invaluable commodity. Once you lose it, no amount of stretching, meditation or therapy will bring it back. 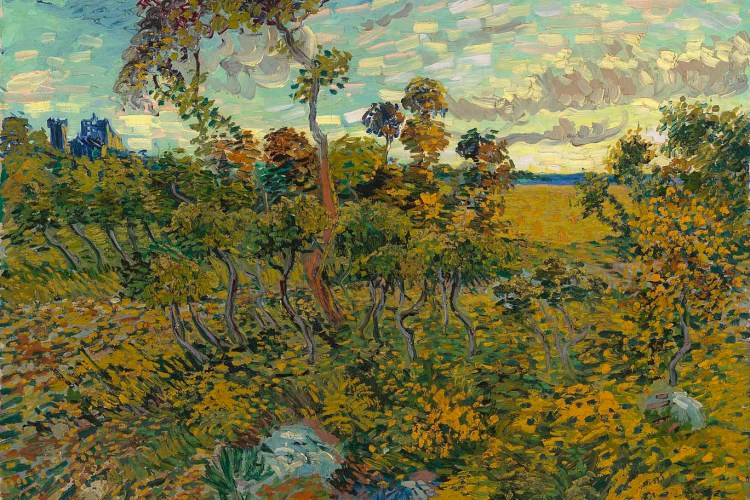 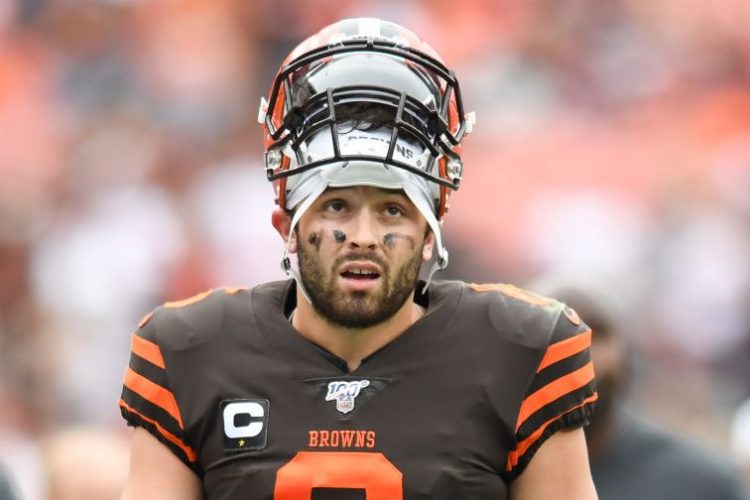