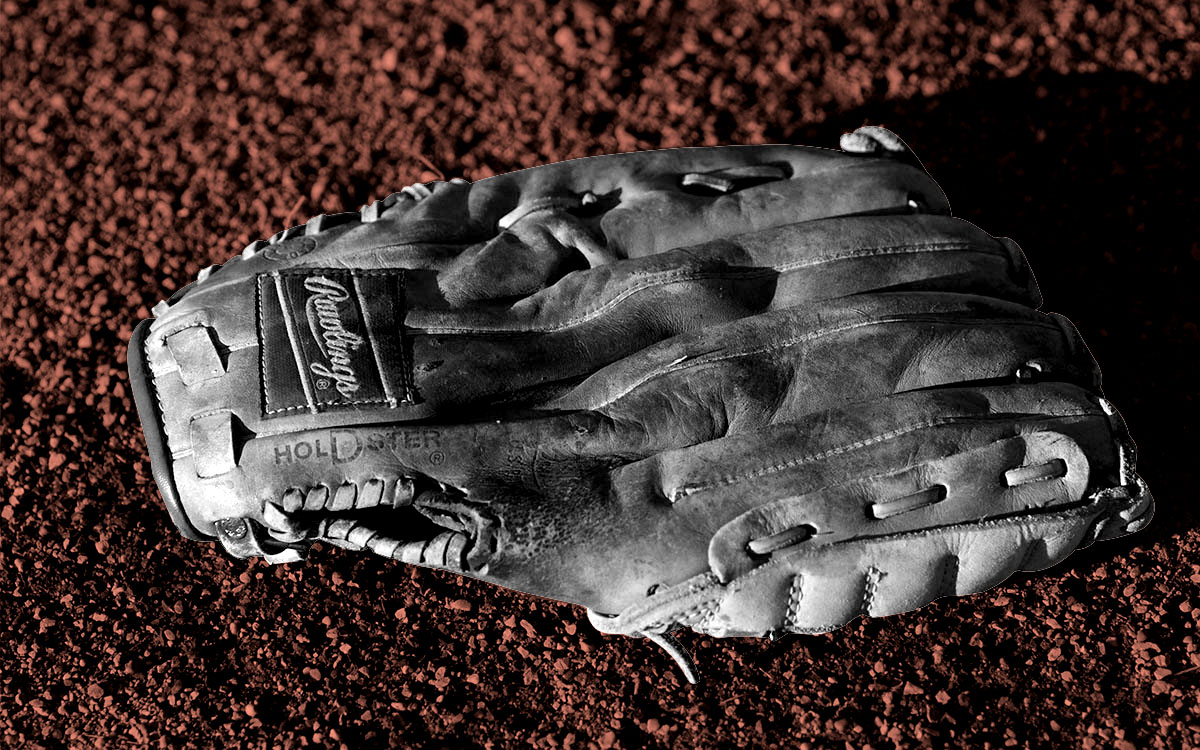 In a 2005 interview with Runner’s World, two years before publishing his memoir What I Talk About When I Talk About Running, Japanese novelist Haruki Murakami said, “I try not to think about anything special while running. As a matter of fact, I usually run with my mind empty.” My mind drifted back to that quote yesterday, while reading a The New York Times piece on the running mini-boom that has naturally emerged from a cabin- fevered populace over the past few weeks.

In a what-to-expect welcome to her new peers on the road, Talya Minsberg writes: “As a regular runner, you become addicted to the simple act of putting one foot in front of the other because when you’re running hard, that’s all you can think about. The lactic acid building in your legs doesn’t care about your work calendar or your school assignment or etiquette for video conference calls or the state of the pandemic today. Just get comfortable with being uncomfortable.”

I’m a lifelong runner, a pandemic runner, too, and on certain days, I agree with Haruki and Talya. In times of relationship trouble, or quarantine, or after a Yankees loss, the roads and trails and hills and the pain they provide are more than enough. Running, on these days, creates a sort of personal, roving wilderness, content to gobble up mile markers and drown out carefully curated playlists, until suddenly, your legs are wobbly and your forehead burnt, but you’re giddy, the way it feels to walk back to a beach towel after a fight with the ocean; you’re home.

On other days, though, the pain — uncompromising, heaving, summoning lunches from last Tuesday to your throat — is all there is. It’s guaranteed for runners who haven’t laced up their shoes in years, but even arrives in sinister, more complex forms for those who log 50 miles a week. At the peak of my cross-country career, I had a recurring dream where my legs would stop working halfway through a run. I wasn’t frozen in place; they would just move in slow motion, like a truck had dumped mashed potatoes all over the road. The exhaustion wasn’t just in my head. I started to experience “dead legs” during day-to-day running. A typical season unofficially starts just after July 4th, for training, and builds towards state, regional and national championships for late November. As I learned later on, my legs were simply tapped out by Halloween.

There is something noble in pushing through pain while running. So long as you aren’t nursing or suspecting an injury, it’s even to be expected. Fighting for oxygen hurts, moving your body across town hurts. Sometimes, though, for the junkies as well as the novices, pain, or the fear of it (which can be just as formidable) stands in the way of soaking up running’s blissful nothing. There is always hope; leave running for a week, or a decade, and it will still be there, waiting to be found. But if you struggle to find consistent mindfulness in a running routine, and you feel intimidated by those quarantiners who have, it’s worth tweaking the way you sweat in outside hours. Instead of of running, try running around.

Just last year, Dr. Stuart Brown, founder of the National Institute for Play, classified adults’ lack of play as a public-health issue. Dr. Brown, and many medical professionals like him, believe that play is instrumental to optimism and self-motivation, while fostering a sense of belonging and community with others. The only thing that’s inherently “childish” about playing is that children are more likely to do it. Too many adults, being the haughty, insular bunch that we are, either “don’t have time” to play, or “don’t remember how” to.

Organization has helped. From DC to San Francisco to Greensboro, more cities have started “adult recess” leagues over the last five years, with gym class-reminiscent games where the score doesn’t mater, drinks are on the docket afterward, and you’re free to think about nothing but chasing after a ball for 90 minutes. Does kickball up one’s aerobic capacity anywhere near as much as a surge-repeat tempo run? Of course not. It’s a more than serviceable supplement to any fitness routine, however. If you like counting steps, one hour on a soccer pitch is a free and easy 5,000, which is great. But that’s almost missing the point. Playing, the action of just running around, is a crucial deviation and respite from exercise as pain, exercise as chore, exercise as progress. Who checks their watch during a game? Who wishes away a final play?

Kids know all this, mainly because they don’t have to know it. As over-scheduled as the latest, yet-to-be-named generation may be, with dance practices, Taekwondo sessions, football practices and everything else, they can still speak the language, they can still drop in and enjoy the mindfulness play brings, without thinking much about it, without needing to pencil it into a Google calendar or leave an $85 deposit. This is a skill (or state of being) we all should aspire to right now. Confined spaces grow smaller when they’re all we have, and while exercise is great — if you’re a fitness nut and can’t imagine any path forward but pain, recovery, repeat: keep doing you. But we should all try to remember how to sweat without needing a pump-up playlist, or setting aside 45 crucial minutes to “get it in” before the sun sets.

Obviously, all those intramural leagues are closed. Adult recess is not in session. So take stock of what you’ve got. How can you play right now? Don’t think too hard, or you’re defeating the point. A guideline: How do you want to play? Within the context of neighborly, rule-abiding social distancing, figure out some motions and movements, preferably outside, that’ll make you happy. If you’re hunkering down with someone who’s equally upset that MLB Opening Day didn’t come as scheduled, go have a catch for a little while. Throw grounders and pop-flies. If you’ve got a hoop in your driveway, put in a needle in your ball and make some layups. Go hit a tennis ball against a wall. Watch your dog chase after sticks. Let your kid chase you with a fully-loaded super soaker. In these times, more than ever, running around is as important as running. 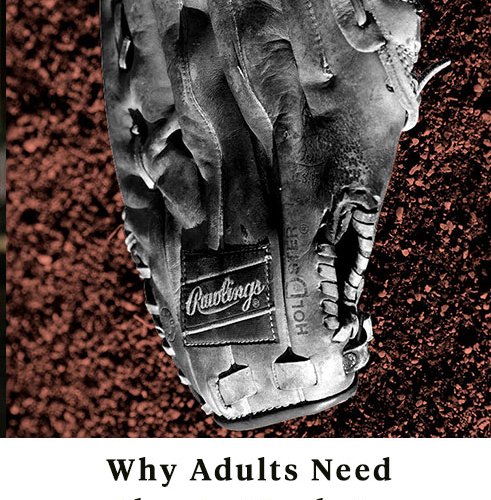