Haven’t you heard? Cologne is dead. In case you didn’t get the memo, allow me to bring you up to speed: The world of strictly gendered fragrance is a thing of the past. Brands are increasingly shunning the idea of his and hers scents and are instead releasing fragrances with the intent of being worn by anyone and everyone, regardless of one’s gender identification. Now you might be hesitant to delve into the territory of unisex fragrance for fear of leaning too far into the feminine. Besides, how will people know you’re a man if you don’t smell as though you’ve just emerged from the woods where you were building a fire with your bare hands? But ask yourself this: do you really want to still be wearing AXE body spray in 2020? The answer should be no, and for the record, no one else wants you to either. The scent you wear does not correlate to how masculine you are, so instead of worrying about whether you smell like a man or not, you could just … smell good.

Perhaps the OG unisex fragrance, you can do no wrong when it comes to Calvin Klein’s ck one. Released in 1994, there have been several iterations over the years but nothing beats the fresh and clean citrus notes of the original that’ll leave you feeling, and smelling, as though you just stepped out of the shower.

D.S. & Durga is one of the recent fragrance companies to provide no gender specifications for any of their scents. Radio Bombay sources its inspiration from something a little unusual — a tube amplifier in a radio, but made out of sandalwood. The result is the mingling of a subtle mix of copper with sandalwood that, lending the wearer a warm, spicy smell.

Have you ever wondered what a color would smell like? For Comme des Garçons, green smells like a hint of gunpowder in the lush jungle. After the initial notes of tropical leaves settle into the skin, you’ll be able to detect the gunpowder accord, which smells not unlike the air after fireworks.

Santal 33 is the Le Labo scent for a reason. Inspired by the American West, this perfume captures the ruggedness of the era (think Marlboro Man), with notes of sandalwood and cedarwood, and the occasional floral note that keeps it from being too woodsy. You’ll be hard pressed to find someone, man or woman, who isn’t intoxicated by the scent.

Now that cannabis is growing more socially acceptable, apparently so is smelling like it. But if you don’t want to smell like you’ve been doing massive bong rips and want something a little more refined, try this fragrance with cannabis accord that’ll leaving you smelling like a sophisticated stoner (side effects not included).

Maison Margiela Replica By the Fireplace

If you’re still not completely sold on the whole gender-neutral fragrance thing, ease yourself into it with By the Fireplace from Margiela’s Replica line. It’s like coziness bottled — the top notes of clove oil and chestnut manage to perfectly imitate the lingering smell of smoke after a bonfire.

Sexy. There’s no other word to describe this fragrance but sexy. A little goes a long way here — one spritz of this warm floral (don’t worry, not too floral) that dries down into a darker musk will be enough to drive people crazy. 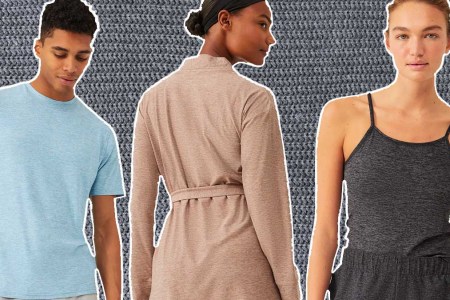 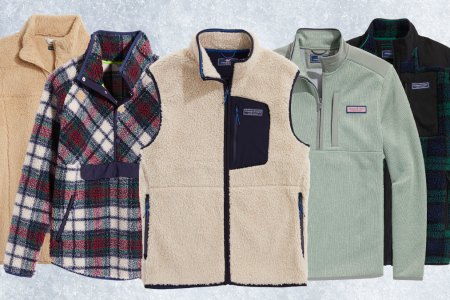