Which 3D printer is right for you?

We recently reported that Adidas has plans to bring custom-fit, 3D-printed running shoes to the masses. Its the latest development in a growing trend toward the all-customized-everything life. DNA meets IP, et voila: a bespoke anything designed to fit your every nook and cranny.

When 3D printing first came to market, consumers weren’t sure what to make of it. The novelty was obvious, but how would it affect the everyman’s everyday?

Now, they’re informing everything from groundbreaking prosthetics technology to the perfect-sized burrito. What started as a tool for hobbyists and basement tinkerers has finally stroked the consciousness of the average Joe.

Here are, in our estimation, the “big four” of consumer-facing 3D printers, and what you need to know about each.

MakerBot
These guys started the maker revolution and then went very corporate. They still produce a solid printer that can laser-cut everything from kitchen mixers to jet engine models. They set the benchmark for the maker community, and are typically seen as geared toward the hobbyist.

FormLabs
These guys came after MakerBot. Their device uses resins that spit out of a fabricator (movable gun), building up — rather than chiseling down — to construct whatever it is you’re looking to build. Rings. Toys. Tires. The applications here are similar to MakerBot, but the methods more efficient.

Glowforge
Glowforge is a laser cutter housed in smaller shell that’s about the size of a computer printer. You provide the materials; Glowforge cuts them for you. As far as homes and small business applications go, Glowforge is tough to compete with, as it cuts everything from wood to chocolate. Its size makes it slightly more practical for the everyday user than the models that came before it.

Makerarm
Makerarm is new to the game, and currently seeking funding on Kickstarter. If funded, it’ll be the first consumer 3D printer that functions outside of a box, allowing its arm — which attaches to a table in your home or office and uses a laser cutter and a fabricator — to make things up to a foot high. It cuts, solders and assembles complex things, like circuits. It can also work in tandem with another Makerarm. In this video, it’s used to build a working laptop.

Think about what that could do for people who live in remote locations.

Need a primer on how the maker community originated? Watch Print the Legend on Netflix, an entertaining documentary about the companies and personalities behind it. 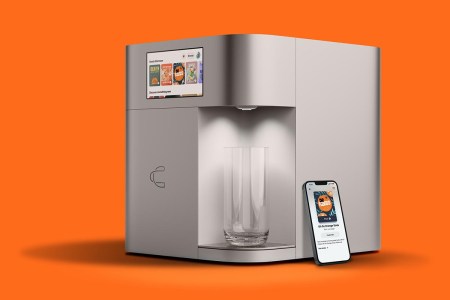 Cana One Is Like a 3-D Printer for Drinks. Does It Work? 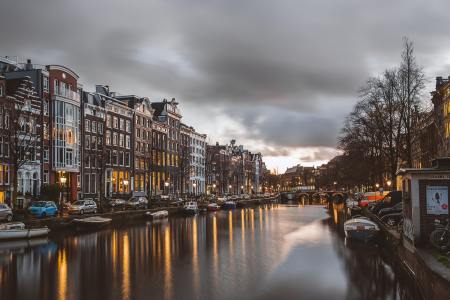 Amsterdam's Newest Bridge is Made From 3D-Printed Steel 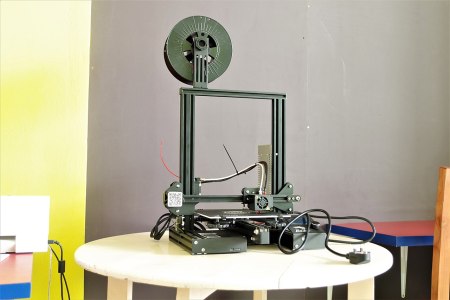