Five of our favorite fixed blades, including the new Outdoor Master from Victorinox 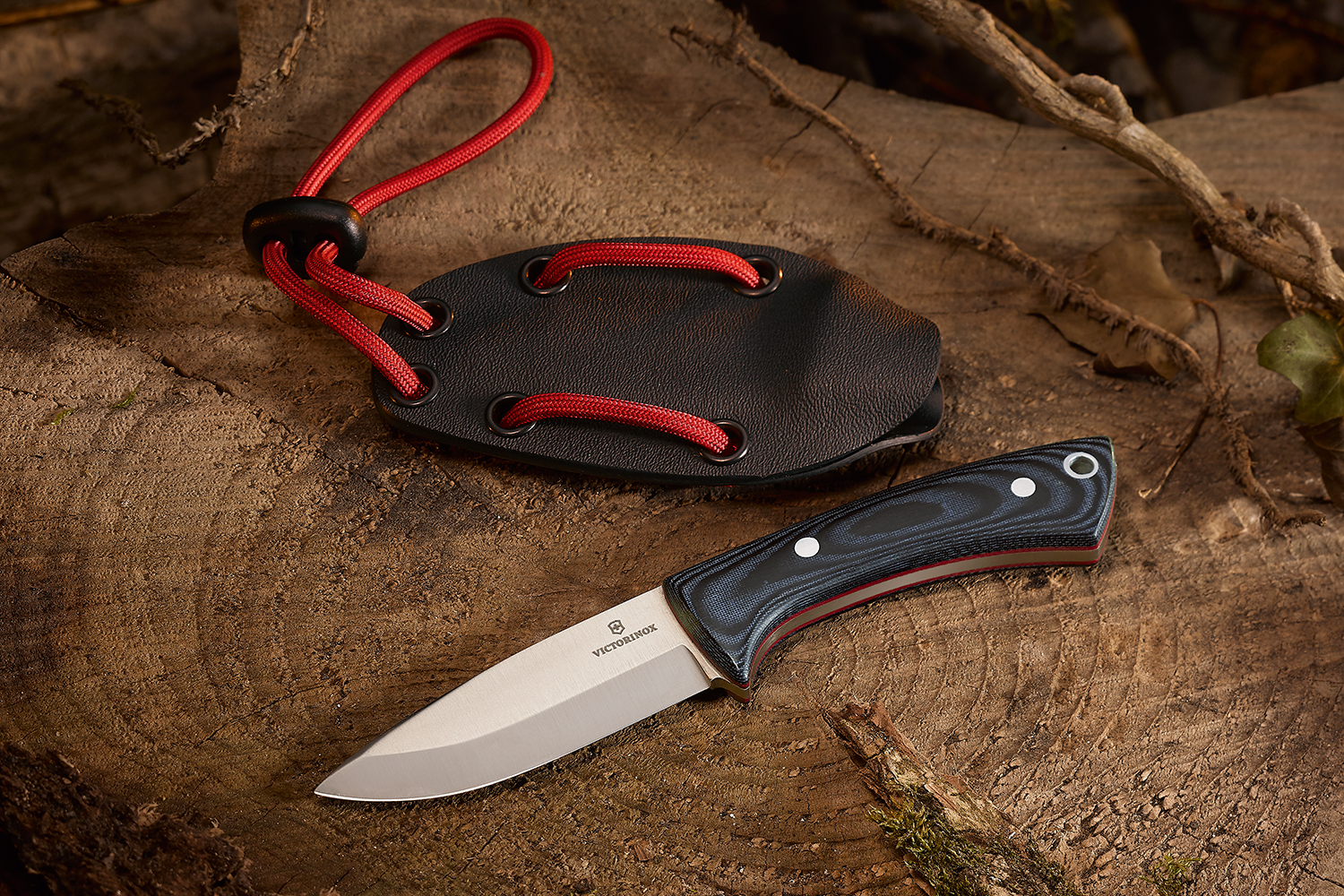 The Outdoor Master is the first fixed-blade camping knife Victorinox has ever offered.
Victorinox
By Alex Lauer / September 19, 2019 1:42 pm

The Swiss Army knife is the ultimate do-anything blade. But Victorinox itself, the company behind the original multitool, is not quite as universal. They’ve made hunting knives, boat knives, chef’s knives, even equestrian knives; but before this week they had never offered an essential style: the outdoor fixed-blade knife.

They’ve now remedied that with the introduction of the Outdoor Master. It comes in two models, the OM Mic L and the OM Mic S. The L and S stand for large and small, offering 100mm and 70mm blades, respectively. And they are full tang, so the blade runs the entire length of the handle. As for the “Mic” piece of the equation, that marks the model’s durable Micarta handle (which, if we may say so, is a refreshing break from the classic red).

But because it’s the Swiss Army brand, you’re getting more than a drop-point blade. These knives both feature lanyard holes and come with Kydex sheaths (compatible with Tek-Lok belt attachments, if that’s your thing), and if you spring for the Mic L you’ll also get a fire starter. These are meant for adventure, after all.

The Outdoor Master isn’t the only blade that’s caught our attention recently, though. Here are four of our other favorites, both new and rediscovered:

When Coalatree first made the hand-forged survival tool, it sold out almost immediately. After figuring out a way to produce more with the same craftsmanship, they’ve brought it back.

A Swedish-made, drop-point blade with an oiled beechwood handle.

A classic, no-nonsense S30V stainless steel blade from one of the top names in knives.

Not as sexy as the Karesuando — or any of the others, for that matter — but it’s also made in Sweden and better for use on or near the water. 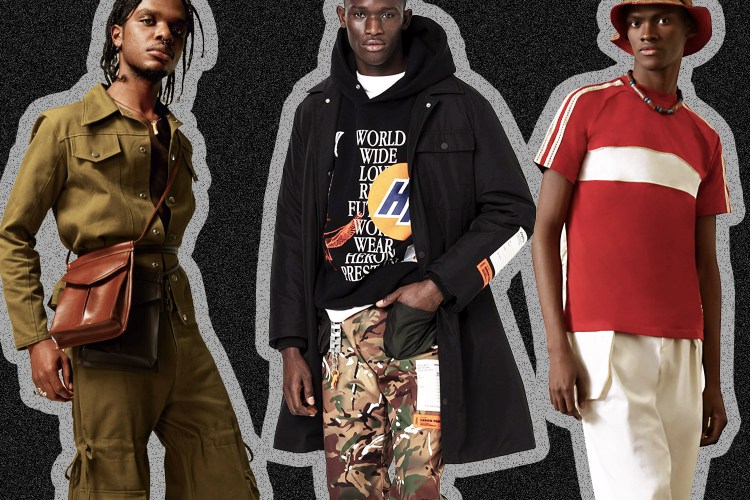 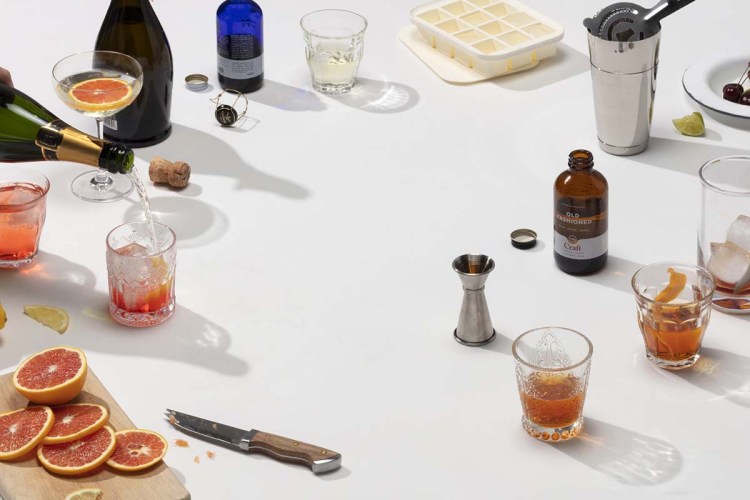 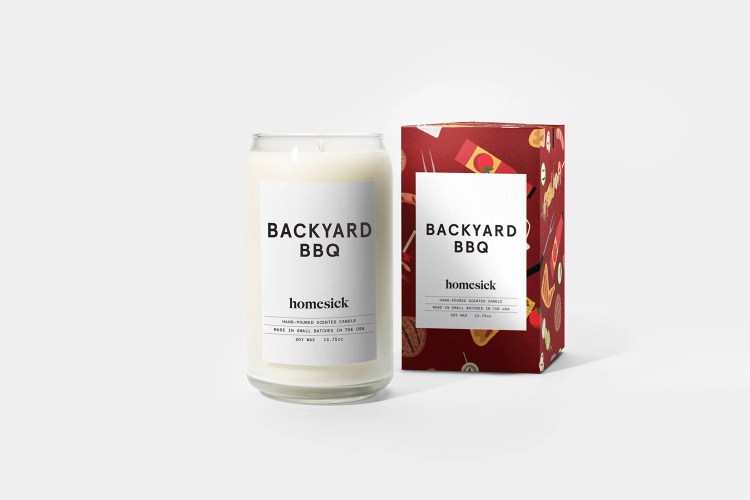 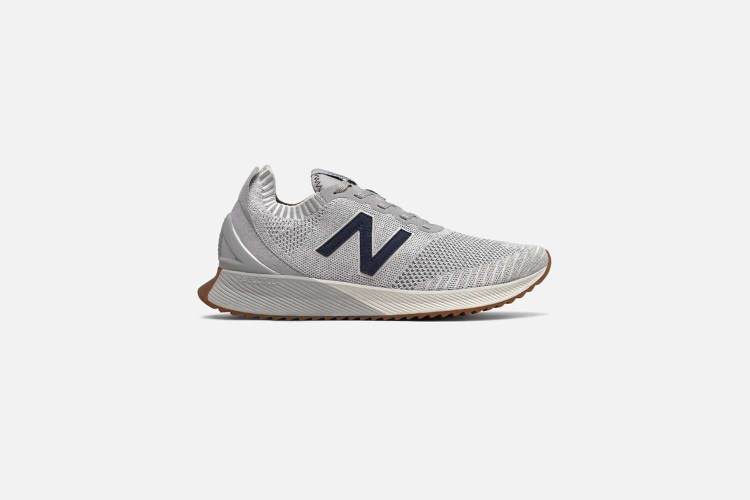