When we hear the words “plugs” and “condoms” used in the same sentence, we giggle.

Turns out we should have just been thinking about our phones.

The tweet garnered 7,000+ likes and, as Quartz noted, even piqued the interest of cyberpunk author William Gibson.

Basically, these devices from PortaPow (which are $5.57 each on their site) are being marketed as a solution that will turn any USB charger into a “fast charger” (think 4x normal charging speed). But their real selling point is that these plugs don’t have data pins, so they automatically block data transfer if you plug your device into a computer — or data hacking/malware issues should you use an unsecured public USB socket.

SyncStop also makes a similar product, which was once officially dubbed “The USB Condom.” 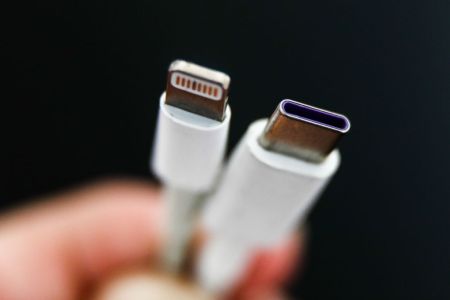 Could the U.S. Adopt a Uniform Standard for Charging Cables? 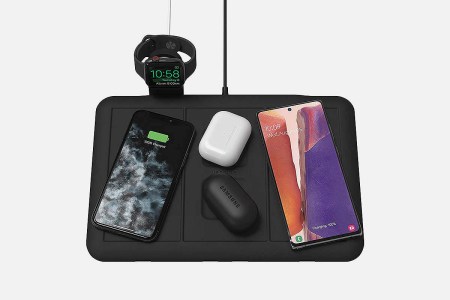 Mophie's Phone Charging Gear Is Up to 36% Off at Amazon 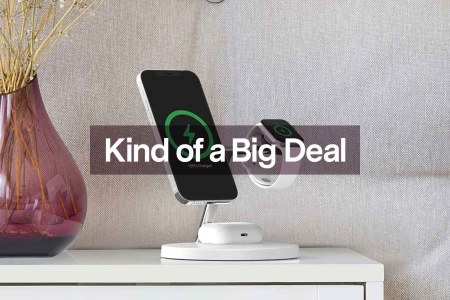 To Charge All Your Apple Devices, You Want This Belkin 3-in-1 Charger (Now on Sale)