This Is the Swiss Army Pipe. Admire Its Genius.

Just don't put it in your carry on. For multiple reasons.

From punching holes in soda cans to hollowing out apples to carving up pumpkins, the Swiss Army Knife has long been a boon for innovative pot-smokers in need of a pipe. Possibly after employing one of the above methods, someone had a revelation: make the knife itself the pipe.

Featuring many of the standard features you’ll find in a Swiss Army Knife (two blades, tweezers, screwdriver, bottle openers, etc.) the High Knife is a multi-tool that doubles as a pipe and also includes other handy smoking tools like a pipe cleaner, tweezers and a roach clip.

While you’ll probably want to leave it out of your carry-on luggage for multiple reasons, the High Knife could be a valuable camping companion, especially for those don’t always remember to pack their favorite smoking device because of entirely unrelated short-term memory issues.

The knife is marked down to $39 for a limited time and can be delivered by the end of March.

For tobacco use only (wink, wink). 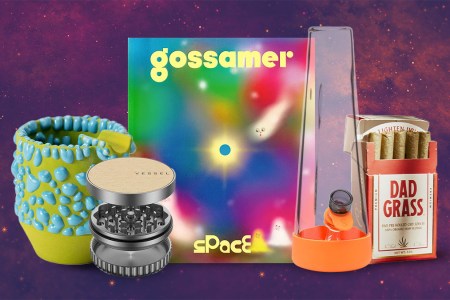 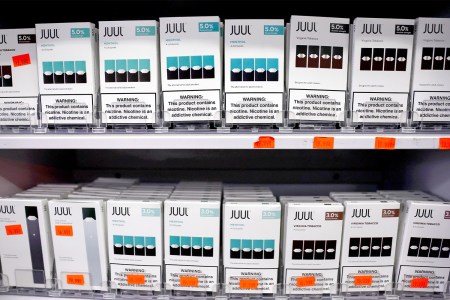 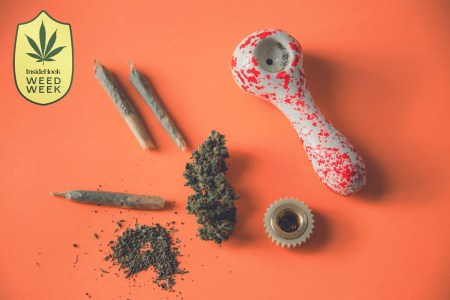 How to Properly Clean Your Glass Pipes, Bubblers and Bongs