A mystery trip around the globe, futons and Don Draper polos

Harry’s Body Wash and Bar Soap
Being that I’m a guy who happily uses Harry’s suite of facially oriented products (cream, razor, aftershave, lotion) on his entire head, I was keen to give their new body washin’ line a go. It has not disappointed, delivering three supremely pleasant, just-unique-enough scents (who knew figs smelled so damn good?) in liquid and bar form, both of which have been great at keeping my skin both clean and hydrated. Plus now all my grooming gear comes from one place, which makes me feel efficient. — Danny Agnew, Creative Director 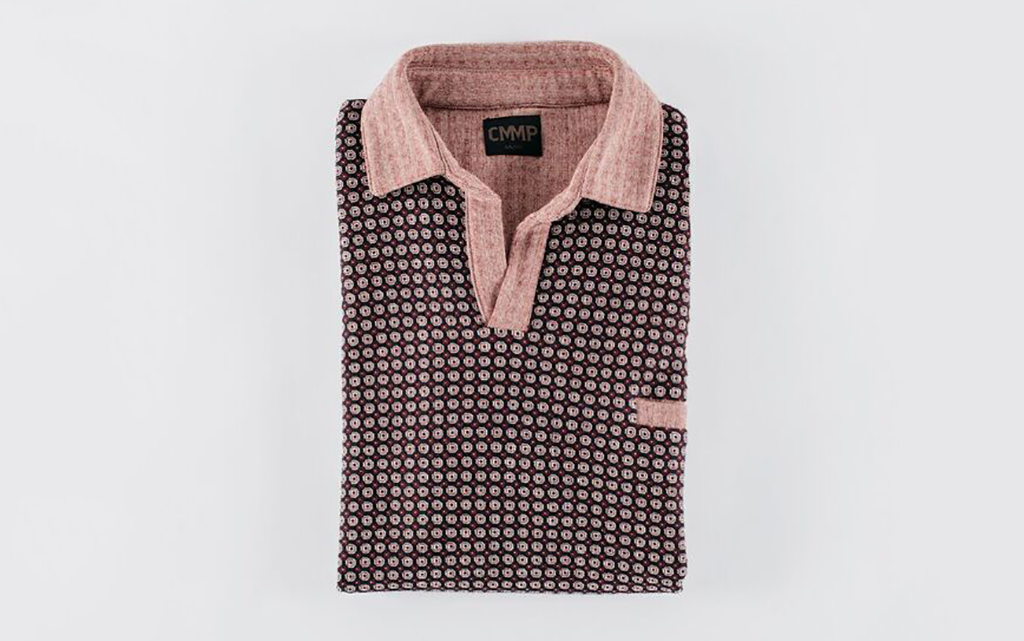 The Poolside Polo by Commonwealth Proper
Picture Frank Sinatra or Don Draper stumbling home some frond-shaded side street in Palm Springs after six too many Negronis and you’re probably picturing them in this: a modish, patterned polo from Philly upstart Commonwealth Proper. It’s got pocket on the left breast for your sunnies, double-sided loose-knit cotton for breathability and no buttons for maximum skin and/or chest hair exposure. In other words, it’s a polo streamlined for summer, and I’ve fallen madly in love with it. — Walker Loetscher, Editor in Chief

Station Alarm Clock by Arne Jacobsen
At the beach last weekend, I struck up conversation with a well-to-do lawyer twice my age while eating arepas. We talked about traffic and Trump, of course, but mostly the momentary joy of being free from technology. Inspired, I mapped out a plan to de-tech my apartment, starting with my alarm clock. If you’re like me and use your phone (i.e., start scrolling the moment you wake up), pick up one of these old-school clocks from Danish designer Arne Jacobsen to quit the habit. — Alex Lauer, Associate Editor

Locals Only: California Skateboarding 1975-1978
There ought to be an exact word to convey that strange brand of nostalgia felt for a time and place you weren’t actually there to experience. Locals Only is a few years old as a book of published photography, but then, so are its subjects: gleeful, rotten, sunburnt, tube-socked anarchists, the whole lot of ’em. Hugh Holland’s collection remembers the wiry skateboarders’ endless-afternoon-summers carving out bone-dry pools around L.A. and its surrounding valleys, in a series as timeless, wild and uncertain as adolescence itself. Welcome to the coffee table, long may you reign. — Tanner Garrity, Associate Editor

National Geographic Road Atlas
The past two weeks I’ve been on a cross-country roadtrip from San Francisco to New Orleans with my cousin and his trusty pooch. A good portion of the country is devoid of cell service, meaning your phone won’t be of much use when you’re navigating. Our tool of choice? This old-school atlas from Nat Geo, featuring large, well-bound pages — plus maps of Canada and Mexico, if you’re looking for a multi-country trip. — Eli London, Director of Partnerships and User Acquisition

DHP Split-Back Upholstered Futon
Recently I was subjected to a string of unwelcome guests … uh, I mean I had several family members reach out wanting to visit (love you!), but was facing the age-old “ex took the couch” situation. So I started looking for a fold-out that would fit my diminutive Brooklyn living room. My main criterion was price, followed by un-offensive looks, and if it ended up being comfy, too, bonus. I opted for this sub-$200 GMC-truck-bench-looking number, and I’m not mad at it. So far two guests have said it was “very comfortable.” — Athena Wisotsky, Senior Editor

Intrepid Travel Uncharted Expedition
Your “off-grid” adventures are a joke compared to this. Intrepid, one of our favorite adventure travel companies, just started offering a 22-day mystery trip that starts in Kazakhstan and ends in Mongolia … but hits several areas in-between that may not even be on Google Maps. And you have to apply to go. The selling point: “You won’t know where you’re going, what you’ll see, where you’ll stay or what you’ll be eating. There’ll be long travel days, intermittent electricity and Wi-Fi, a few cold showers, and a few treats along the way though, including fermented mare milk.” — Kirk Miller, Nation Editor/Managing Editor

You’ve probably dabbled with sour styles by now, or at the very least heard your beer-snob friend gush over one. They are decidedly not for everybody, as they’re, you know, sour. But LA’s Angel City has managed to make what I’ll call a “starter” sour with Sunbather, a series of sour ales that uses a different variety of hops with each new release. The third in the series is Mosaic, a super sessionable (read: 4.2% ABV) summer beer.

Patiently waiting for my co-workers to recognize my inherent Dundie-worthiness, so in the spirit of getting all the credit I am due, The Dundie Award is a customizable source for the coveted award, which I am in all ways deserving of. To quote the great Michael Scott: “Sometimes I’ll start a sentence and I don’t even know where it’s going. I just hope I find it along the way.” — AW 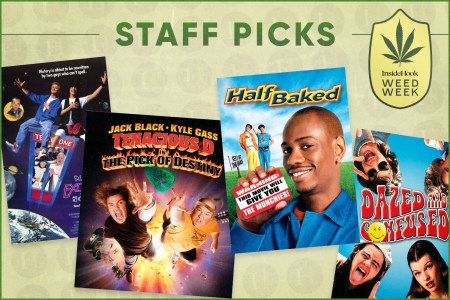 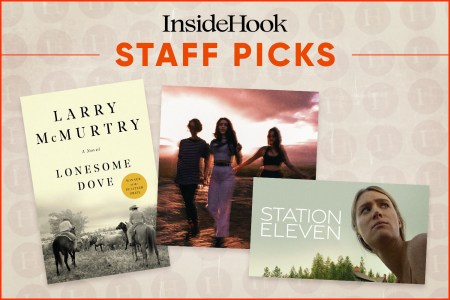 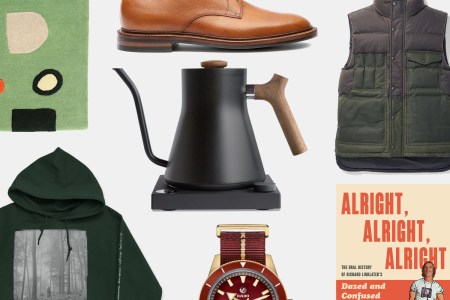