Kitchen savant Alton Brown has a name for expensive devices that perform just one function: the unitasker.

How does one spot a unitasker? It is typically something novel, overpriced and bordering on completely unnecessary. Its use cases: highly specific. Its method of awareness: QVC or a hackneyed late-night infomercial. Its target audience: probably supine on a coach right now.

The latest example of a unitasker? The Foldimate, an automatic clothes folder that is coming to market in 2017 for a retail price between $700-$850. It’s got the infomercial part down: watch this family be merry while the machine dutifully folds clothes in the background.

Inspired and concerned, we compiled other uni-gadgets for the curiously lazy man, because as every infomercial has ever said: There has to be a better way!

The Clicker
Before the mass cord-cutting exodus, the Clicker — with its built in can-opener — turned “your boycave into a mancave!”

The Beerbot
From Japan, a robot that keeps six cans of beer in its refrigerated belly. Upon command, it opens a can and pours it into a mug. As HAL 9000 once said: “I am putting myself to the fullest possible use, which is all I think that any conscious entity can ever hope to do.”

The AB-hancer
Even though this product ended up being fake, we can always dream of getting swole in the easiest way possible: while perched on the couch in our undies swilling a cold one.

The Go Plate
This invention holds your food and drink in one hand! You know, so you can gesticulate, throw a football or idly readjust yourself with the other.

Pillow Tie
Simply blow it up and take a nap on your desk. Pro tip: mind the Go Plate. 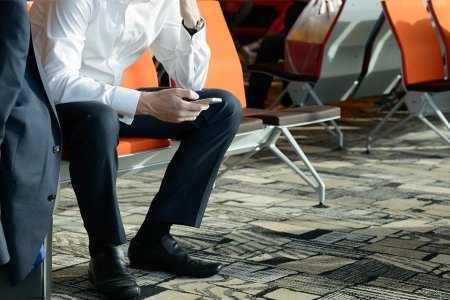 Your 90-Second Guide to Finding Free Wi-Fi in Airports 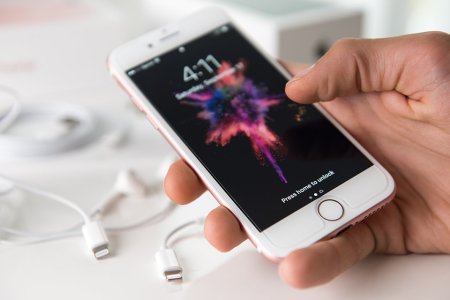 How to Make Your iPhone Run 10x Faster in Appx. Five Seconds 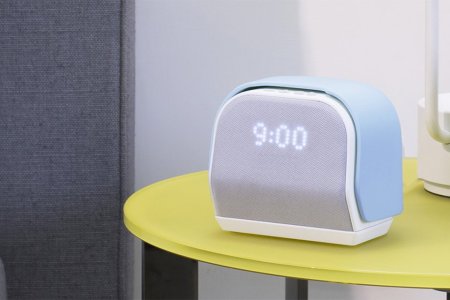 This Friendly Alarm Clock Can Train You to Sleep Better