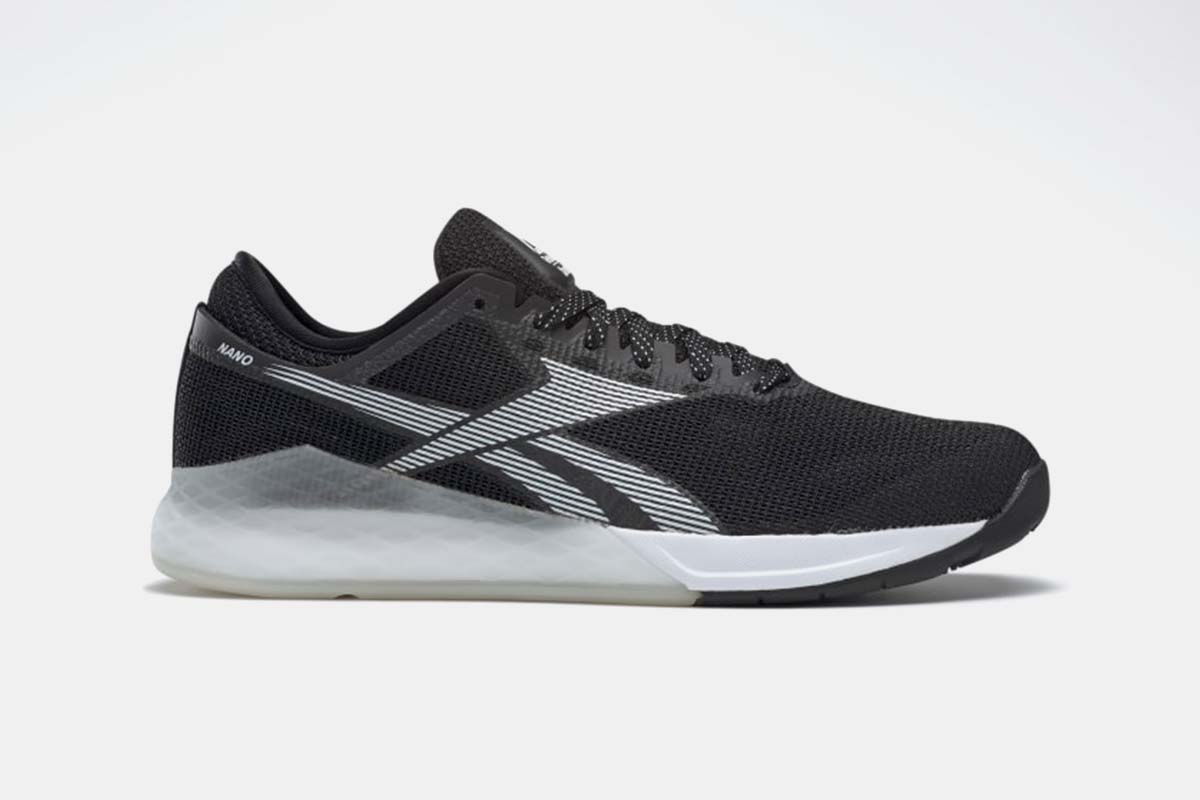 But when the brand released the Nano X in May — which is considered the best iteration of the training shoe yet — it became easy to forget about the Nano 9. The shoe’s performance specs hadn’t gotten any worse, but its pedigree took a hit, as an older version in a beloved, ongoing series.

That’s a silly way of thinking, though; a pair of Nano 9s will perform better than the overwhelming majority of shoes worn in gyms across America. And it’s especially silly when you realize that it’s now possible to now get a pair at a discount of over 50%. That’s right — the Black/White colorway at Reebok is currently just $62. It’s a hell of a steal, it doesn’t make much sense, and you should definitely pounce.

Find the shoes here. Sizing is good throughout. Remember to type in promo code GETEXTRA to activate the discount. 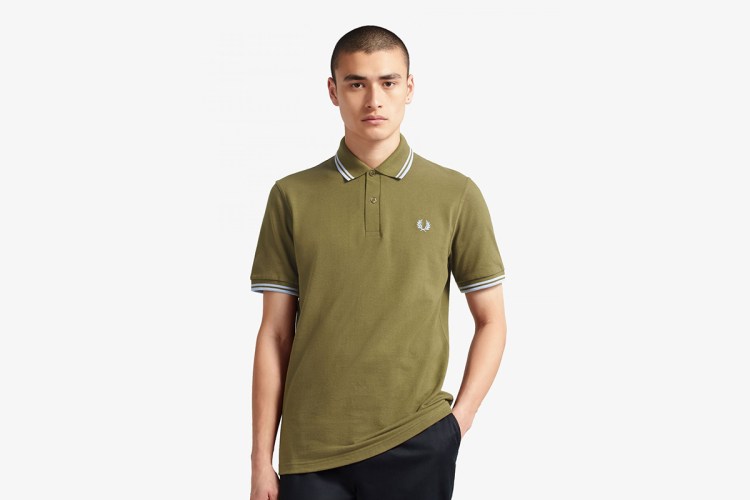 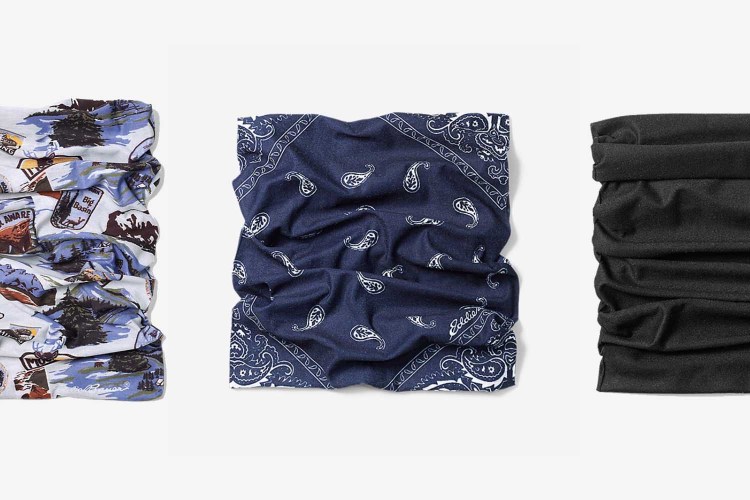 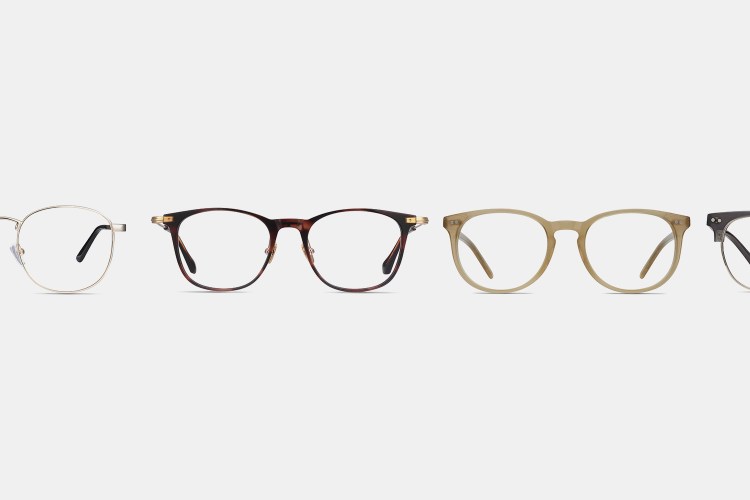 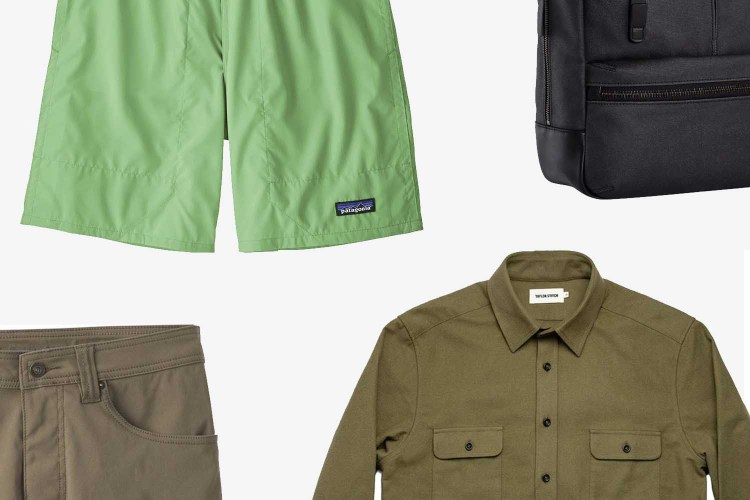