Products of the Week: The iPhone Repair Kit, Sub Zero Shades and a “Derby in a Box”

Each week, our inbox runneth over with news of gear, apparel and tech releases from around the world. In this feature, we’ll parse through the best of it. Today: Apple releases a do-it-yourslef repair kit, Oakley revolutionizes sunglasses and Woodford Reserve drops a Derby-inspired drink.

First released back in 1992, the Oakley Sub Zero glasses earned a cult status before the California label discontinued the design only three years later in 1995. 30 years after their original debut, the Sub Zero line is back for a limited time in three eye-catching colorways. While these are sure to sell out fast, Oakley has touted the Sub Zero rerelease as the first in a broader collection, hinting that more retro models might soon be on the way.

A treat for smokers, tokers and design-heads alike, the Standing Ashtray from Seth Rogan’s labor-o-love weed brand Houseplant is a throwback to some serious seventies glory, with a glossy walnut finish and borosilicate glass ashtray.

The first Doxa Army was issued 50-odd years ago to certain members of the Swiss military and has been an object of fascination since then, for both its novel design (a curious matte-black finish and a blocky dial designed for easy legibility) and a lack of information surrounding its provenance. Hodinkee has the full story on that, including records Doxa recently dug up, as well as the new, redesigned Doxa Army that’s been reissued as a limited-edition watch. Instead of an “oil-dipped” coating, we have a lightweight black ceramic case, but the general design remains true to the original. The 100 watches sold out quickly, but another Army release down the line isn’t out of the question.

Three drink kits from Cocktail Courier have been launched in conjunction with the opening of the Jean-Michel Basquiat: King Pleasure Exhibition in New York. First up, this Bombay Sapphire-themed package, inspired by Basquiat’s “Charles the First” and created by NYC bartender Cyllan Hicks. Available through May 7, and then followed by two more kits.

This isn’t your typical razor, no. Harry’s weighted core and textured grip ensure a clean, smooth shave, every time.

The Weeknd recently collaborated with the New York-based art collective MSCHF to create a limited-edition vinyl saw blade, featuring the musician’s latest single, “Out of Time.” It’s a heavy piece of vinyl, but you shouldn’t use it as an actual saw blade; as a record, it comes with an adaptor to it’s compatible with most turntables. It is, sadly, sold out.

Whoa, girl! Shhh. Oh, you’re saying they’re just loafers? We could’ve sworn that the Mason Horse Bit Loafer — the second iteration, that is, as the first was so popular that it sold out — was something of a stallion, with their rugged lug sole, Goodyear welt and natural spotted pony hair finish. Giddy up and cop a pair before they ride off into the distance (again).

No Mother’s Day plans? Try gifting Katz’s Breakfast in Bed package — a bagels, lox, miscellaneous presents and the chance not to cook breakfast is a surefire way to make any mom happy.

Initially announced on Earth Day as an environmentally forward capsule, TNF x OC saw a wider release April 28th, and more or less immediately sold out. I mean, have you seen it? Brightly colored badges, technical silhouettes — it’s any GORP fan’s wet dream. There are still a few pieces floating here and there, but not for long.

Apple hasn’t always loved the idea that DIY types could easily fix their iPhones, but they’ve finally been convinced to release at-home kits featuring repair manuals and genuine Apple parts and tools. As the tech giant notes, their online store offers more than 200 individual parts and tools, enabling customers to complete repairs on the iPhone 12 and iPhone 13 lineups and iPhone SE (3rd generation), such as the display, battery, and camera. (Mac computer repair kits are coming later this year.)

Timex continues to expand its popular Q Timex line with two new GMT watches. While we still prefer the simplicity of the original three-hand model, we’re glad they stuck with the timeless red-and-blue bezel and 38mm case size on this double time-zone piece. If you already have one of these Q watches in your collection, you may be more interested in the blacked-out GMT with a rubber strap instead of the more traditional stainless-steel bracelet.

Taylor Stitch’s latest capsule is a collaboration with Evan Marks and Orange County’s non-profit The Ecology Center. The collection includes The Shaper Short, Breaker Overshirt, Chore Shirt, The Organic Cotton Long and Short Sleeve Tees. Available for pre-order now in the TS Workshop at 20% off.

Woodford Reserve “Derby in a Box”

Woodford Reserve’s instant mint julep kit is a limited-edition release, tied into the Kentucky Derby. Only 148 boxes are available, which include a mint julep cup, jigger, stirrer, cocktail syrup and a choice of custom Derby bow tie or scarf — getting an actual whiskey bottle (signed) is optional. For each box sold, a donation will be made to Old Friends Farm, a non-profit located near where famed thoroughbreds, including past Derby winners, retire. 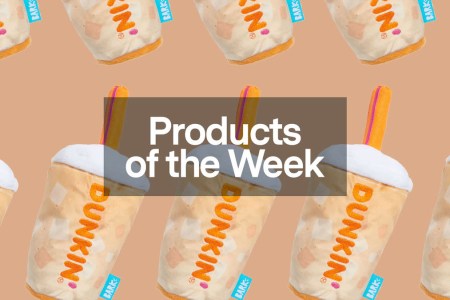 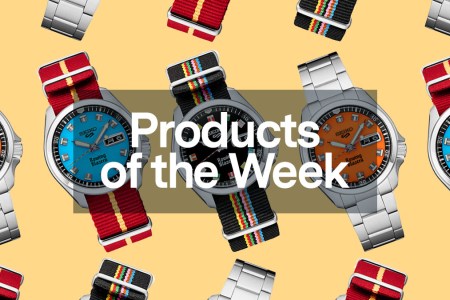 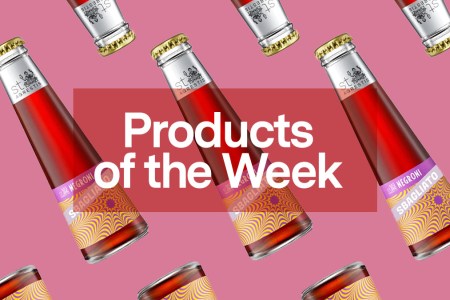 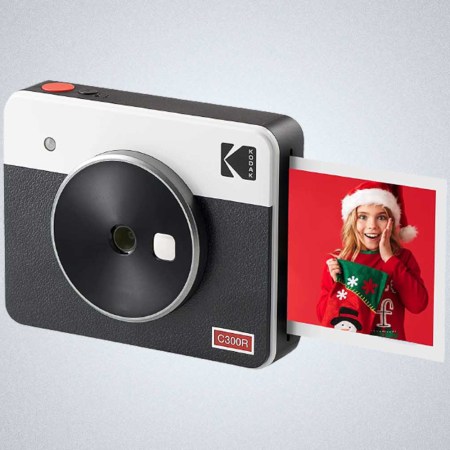 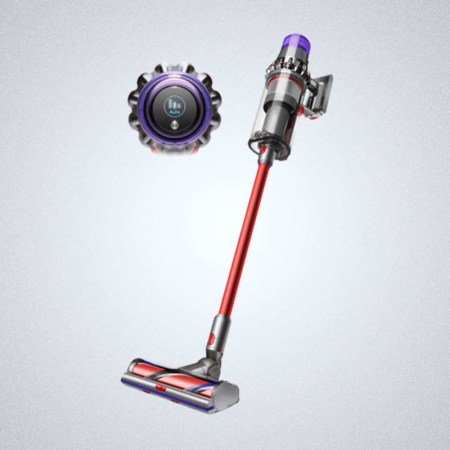 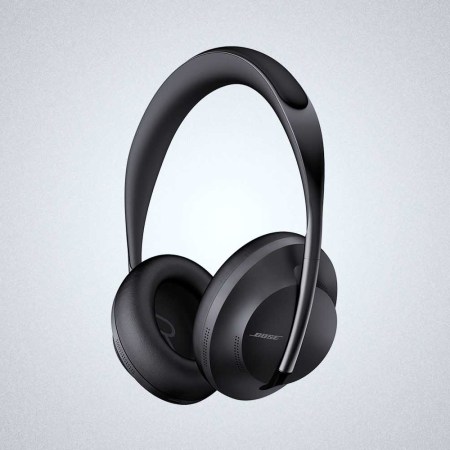 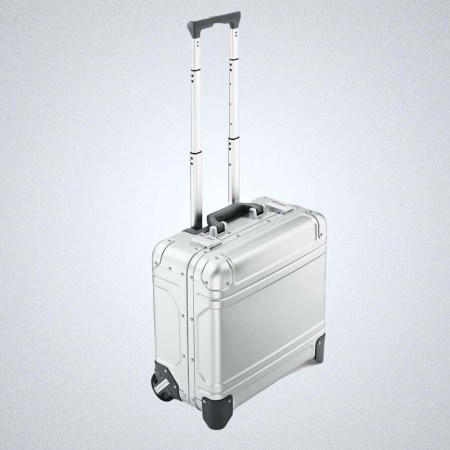