In related news, ‘fishing’ will now be known as ‘catching’

They call fishing a sport.

But that was before it involved underwater robots. At that point, it becomes more of an exercise in cold postmodern consumerism.

And we’re officially at that point.

From PowerVision, the creators of the uterus-shaped PowerEgg drone, comes PowerRay, an underwater drone that’ll seek out and find fish.

Utilizing a sonar system and an add-on called the Fishfinder, the Ray detects marine life and sends back images to the user, along with info on the underwater landscape and temperature. It also provides alerts to “enable fishermen to make spontaneous decisions.”

The PowerRay can submerge about 100 feet underwater and detect fish up to 230 feet below the surface. It works with an app to showcase real-time images via the drone’s 4K UHD camera, and also allows for remote bait drops. There’s even an “internal fish luring light” that will (allegedly) attract schools toward your line.

The coolest feature? A first-person view that works in tandem with VR goggles and gesture recognition controls, allowing you to control the PowerRay and “interact” with sea creatures underwater.

The PowerRay will be available for preorder on Feb. 27; pricing is yet to be announced. 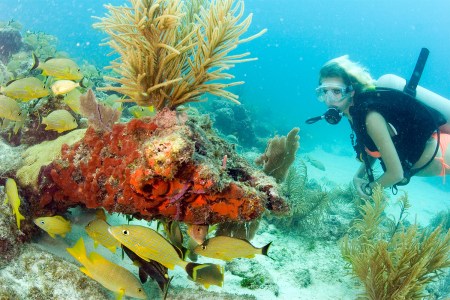 A Perfect Weekend in the Keys: Scuba, Fishing and a Ride on the "African Queen" 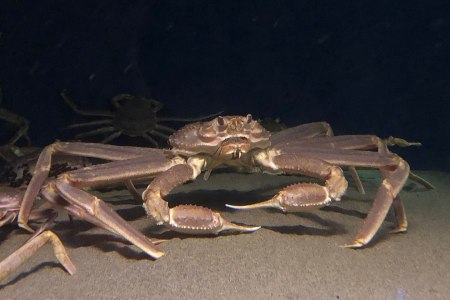 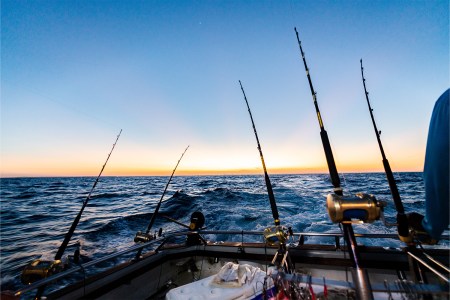