Nobody likes that they’re a police and military surveillance tool.

But everybody likes that they’ll eventually deliver your socks.

And everybody would love to have one of their own, to do whatever drone-y things they want.

So if you’re one of those everybodies, get this one: the DreamQii PlexiDrone, now available for preorder.

Designed for hobbyists, weekend warriors, filmmakers and the like, the user-friendly Plexi is about the size of a lunchbox. Comes with its own hardshell backpack. Takes about one minute to snap together; no tools necessary.

Everything’s controlled here by a smartphone app. Through it, you can control and plot out custom flight plans via a GPS/3D mapping unit, functional up to a mile away.

An ultrasonic sensor will stop the Plexi before its hit anything. And Siri-like voice prompts let you know if there’s anything wrong.

It’ll work with any camera under 1000G, including GoPros. Thanks to retractable landing gear, the camera has an unobstructed 360-degree POV.

Bonus: you can use one app to link up and control multiple drones, creating a swarm. 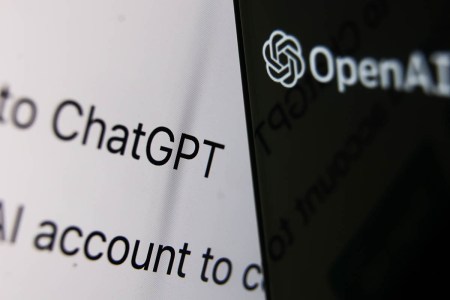