These Wireless Earbuds Are Almost Impossible to Damage or Lose

I don’t want to think about my wireless earbuds.

Strange thing to say when you’re writing about wireless earbuds, but the point is this: I don’t want to worry about losing them, having them randomly disconnect, or damaging ”˜em through a workout or big rainstorm. I also need them to be intuitive to use, so I don’t have to memorize a new set of touch controls just so I can skip a track.

Mezone gets almost all of this right.

A crowdfunding project from some audio vets formerly of Beats, Huawei, Philips, JBL, etc., the Mezone earbuds arrive in a scratch-resistant case that magnetically opens and shuts. Oh, and that’s a wireless charging case, too.

As for the buds — they’re good. I got a test unit, and the fit was nice and snug, so I don’t have to worry about them falling out. The sound is a supposedly optimized balance between treble and bass, which I can’t prove but it did work a lot better than my standard iPhone earbuds, but not quite to the level of my Master & Dynamic MW07s. The passive noise cancellation also blocked out the noise of the office, but not the whole world (I could still hear car horns, which seems important).

A lot to like here: Eight hours of listening time when out of the case, and that case’ll add an additional 72 hours before it needs a charge. The buds are waterproof, work off Bluetooth 5.0 and they paired instantly with my phone when I opened the carrying case.

Admittedly, I haven’t mastered the smart button yet; I can supposedly pause, fast forward, answer calls and use Siri/Google Assistant with some light taps, but working with a test unit means no instructions.

Still, getting great audio and never having to worry about wires or losing my ”˜buds is totally worth $149 … which is the future retail price. At the Kickstarter intro price of $79, getting a pair of these requires no thought at all. (UPDATE 4/18/19: The project was suspended by Kickstarter but moved over to Indiegogo … given the myriad of reason this could happen, we won’t speculate on why or if this is good or bad. We can say we have a review unit and the earbuds works as we described above, but like all crowdfunded projects, you have to accept some risk. Or not.) 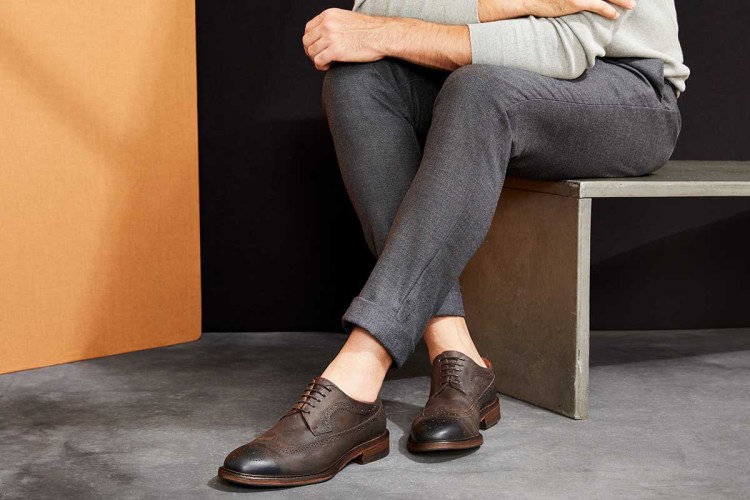 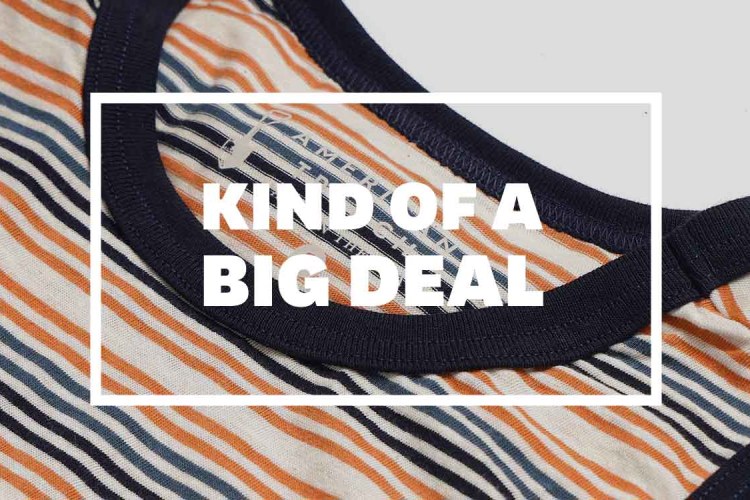 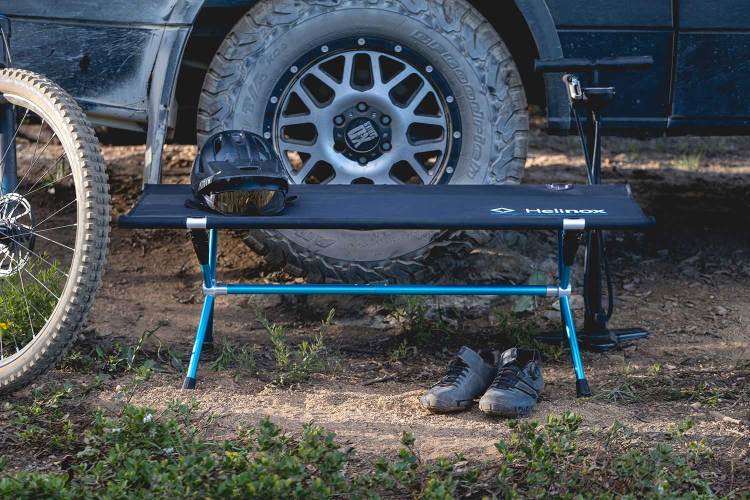 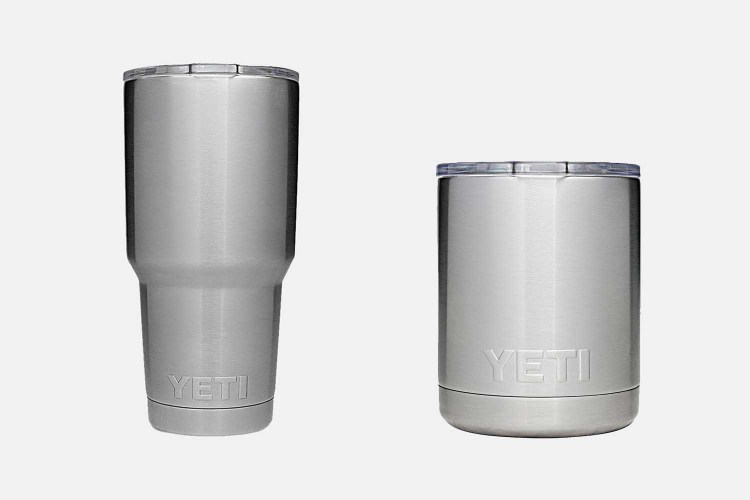