New App Allows You to Sound Like Anyone, But Probably Morgan Freeman

It’s Photoshop for voices. What could go wrong?

If you’ve always wanted to sound like the voice of God, now’s your chance.

A new service from Lyrebird claims it can take a one minute recording of someone’s voice and replicate it to say whatever you want it to.

How it works: after recording, Lyrebird computes a unique key “defining” the voice you choose to input. Once it does, it can generate any new phrase or word in that voice.

The Montreal-based startup claims it’ll have a wide range of uses, from personal assistants to audiobook narration to speech synthesis for people with disabilities. Could this tool also be used for something nefarious? Oh, sure. “Y’all. Politics is only gonna get more fucked up with this stuff,” notes one astute Product Hunt commentator.

To combat these fears, the company is releasing its API publicly and making people more aware of the technology. As Lyrebird’s Alexandre de Brébisson told Verge: “The situation is comparable to Photoshop. People are now aware that photos can be faked. I think in the future, audio recordings are going to become less and less reliable [as evidence].”

Plus, if you really listen to the company’s first examples (which include sonic avatars of Barack Obama, Donald Trump and Hillary Clinton), you’ll notice they sound a little canned and Autotuned.

That said, our current levels of political speech could use a little, uh, remix help. 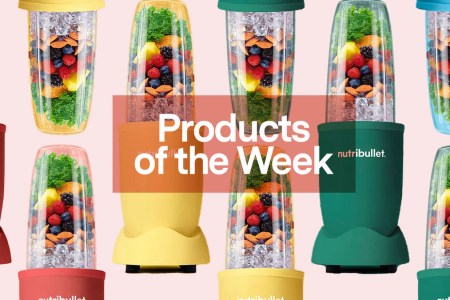 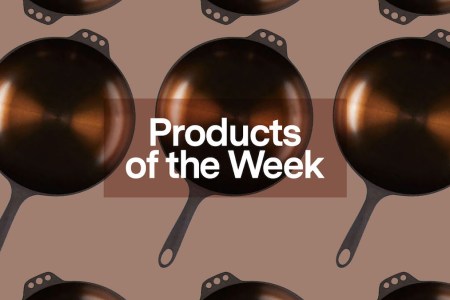 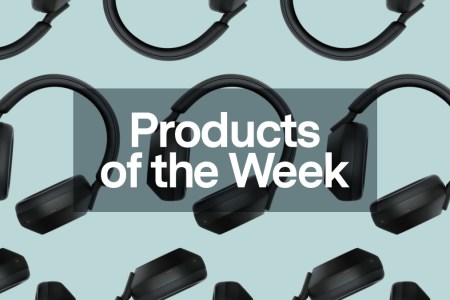